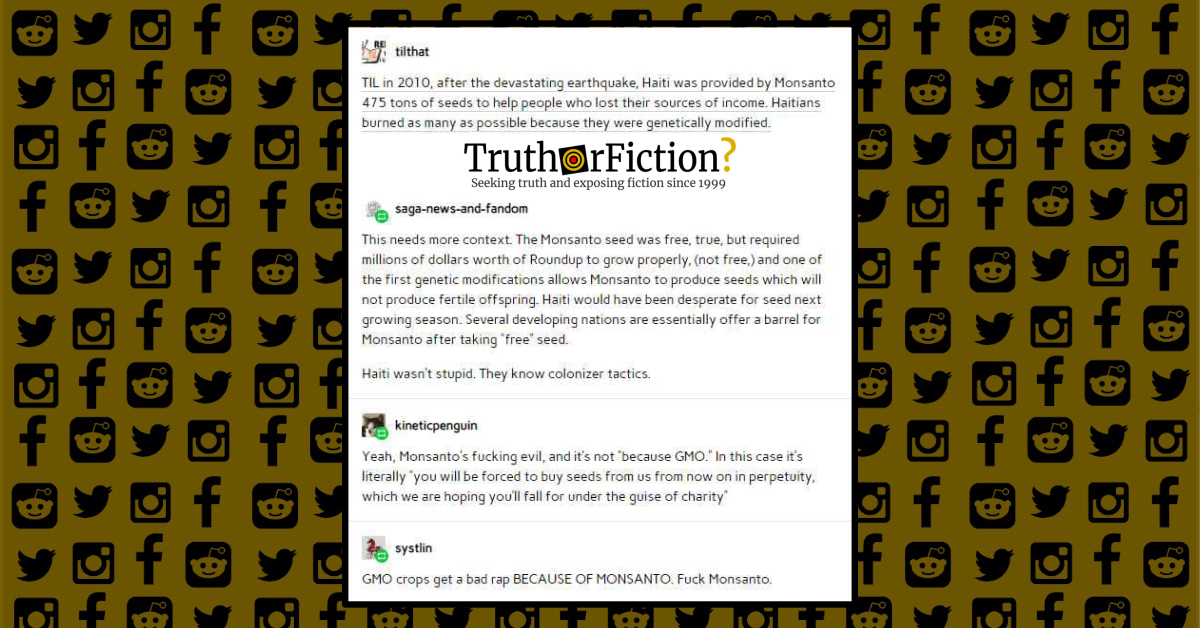 A screenshot of a Tumblr post circulating on Facebook claimed that farmers had burned donated Monsanto seeds after a devastating 2010 earthquake.

Claims that Dr. Dean Lorich, who exposed Clinton Foundation corruption, was found dead in December 2017 twist factual events into a a baseless conspiracy theory that’s not supported by facts.

In the aftermath of the devastating earthquake in Haiti in January, 2010, Christian television broadcaster Pat Robertson made headlines by saying that Haiti had been “cursed by one thing after another” ever since the Haitian revolution of the late 1700’s when the Haitians “swore a pact to the devil.” Robertson said, “They were under the heel of the French, you know Napoleon III and whatever. And they got together and swore a pact to the devil. They said ‘We will serve you if you will get us free from the prince.’ True story. And so the devil said, ‘OK it’s a deal’. And they kicked the French out.”

This is a forwarded email with an account from a responder named Nick Brockhausen. After his return from the earthquake stricken Haiti he reported on the of the incompetence of the United States Agency for International Development.

This is a forwarded email that says that the Obama administration told U.S. relief forces responding to the Haiti earthquake not to fly the flag.

Beware of scammers passing themselves off as relief organizations asking for donations. They could be phishing for your financial information. 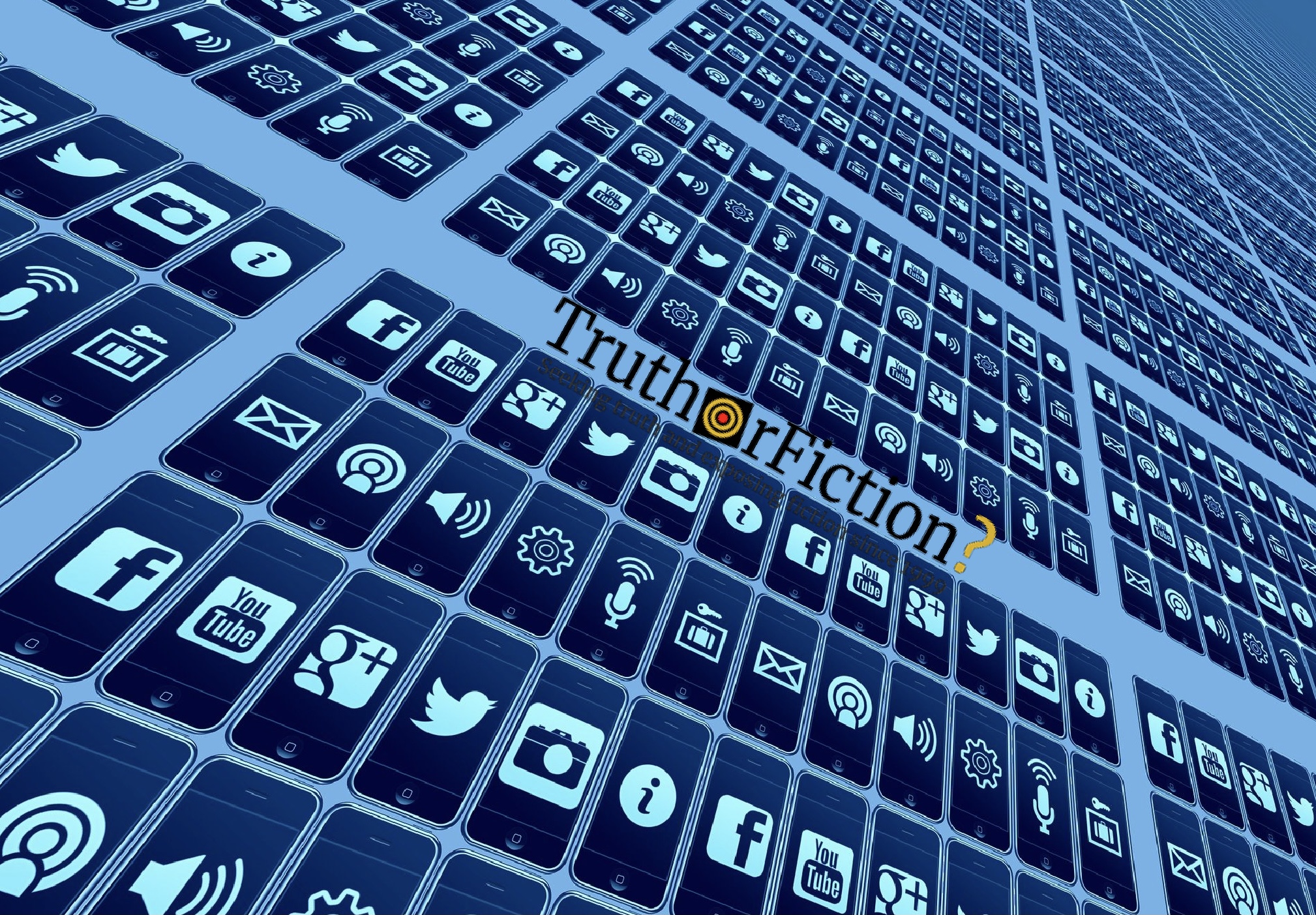 It’s not just your imagination — your attention span and energy levels are under attack. 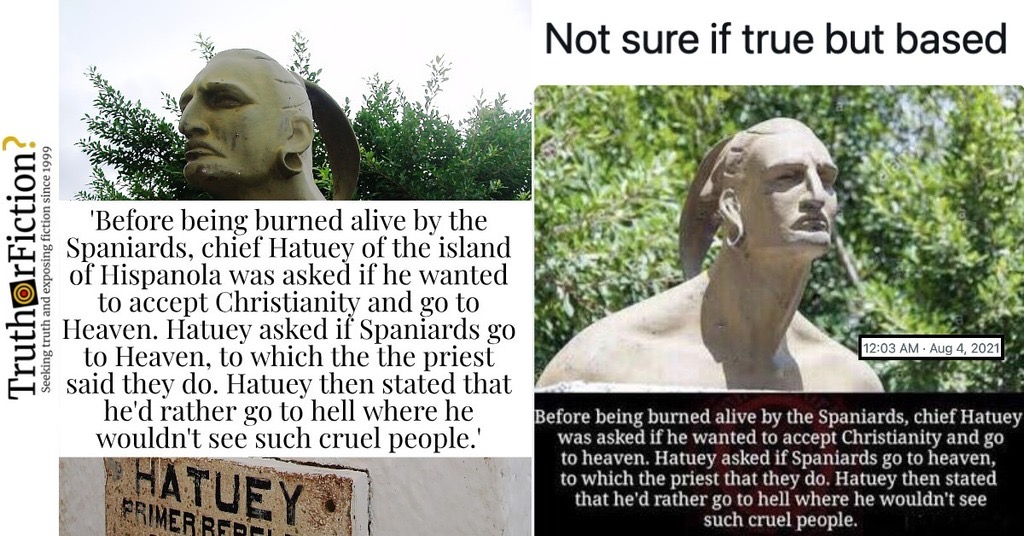 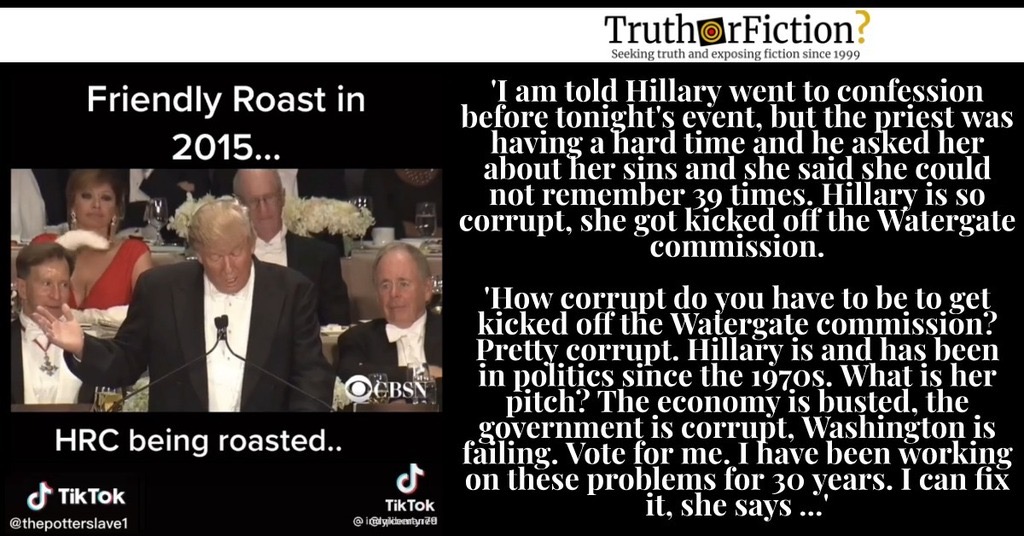