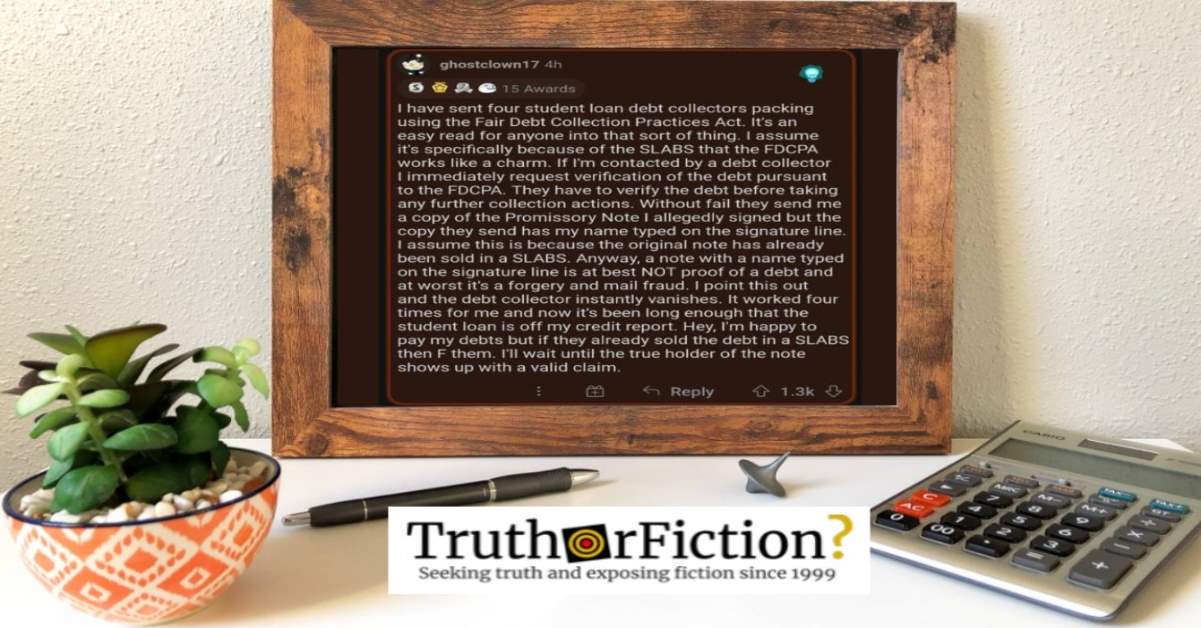 What looks like a satisfying debt hack in reality has very limited applications. 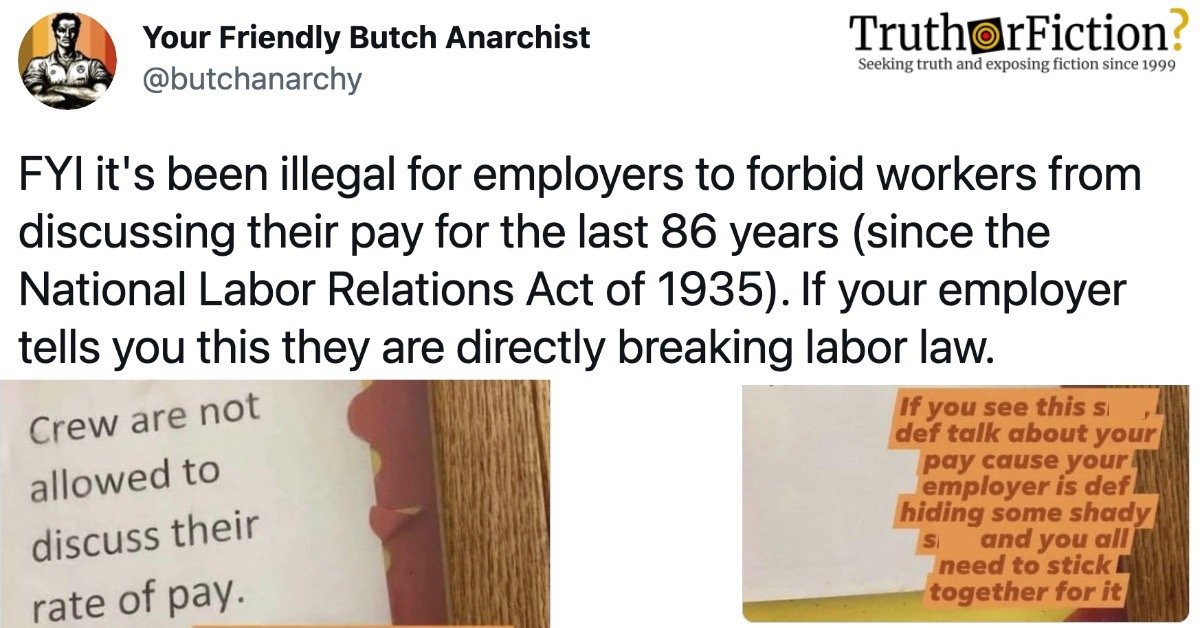 Amid ongoing social media discourse about labor issues, a tweet claiming that it is “illegal for employers to forbid workers from discussing their pay” went viral. 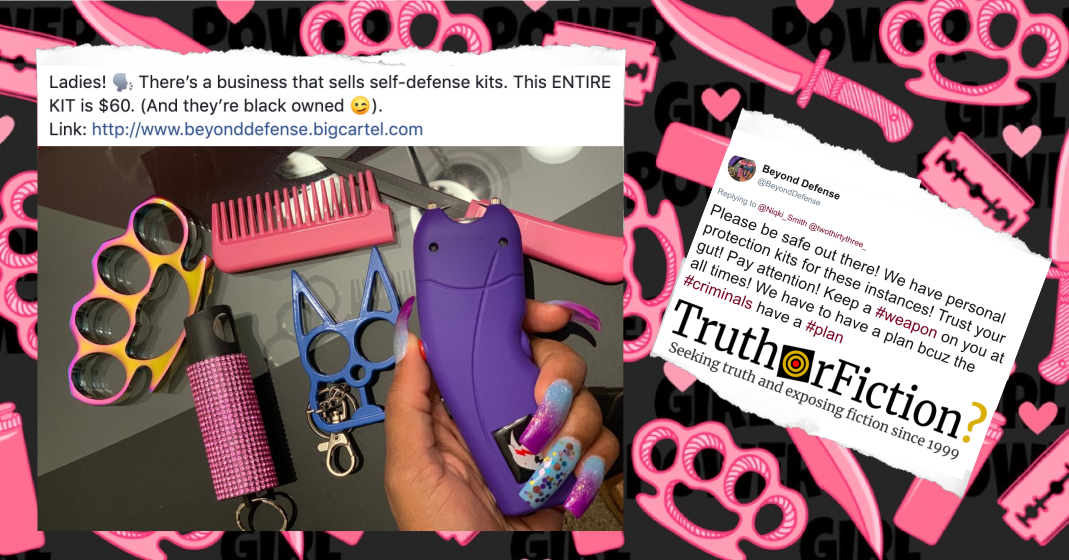 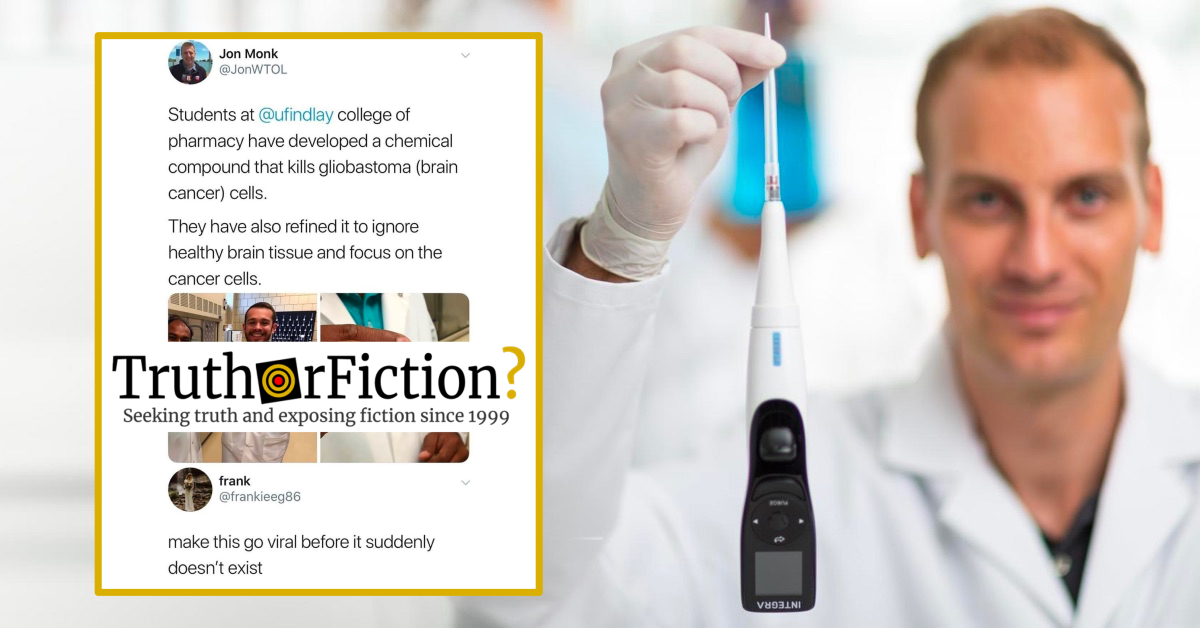 Post and tweets contained claims that student researchers had made a major brain cancer discovery, which were immediately followed by conspiracy theories. 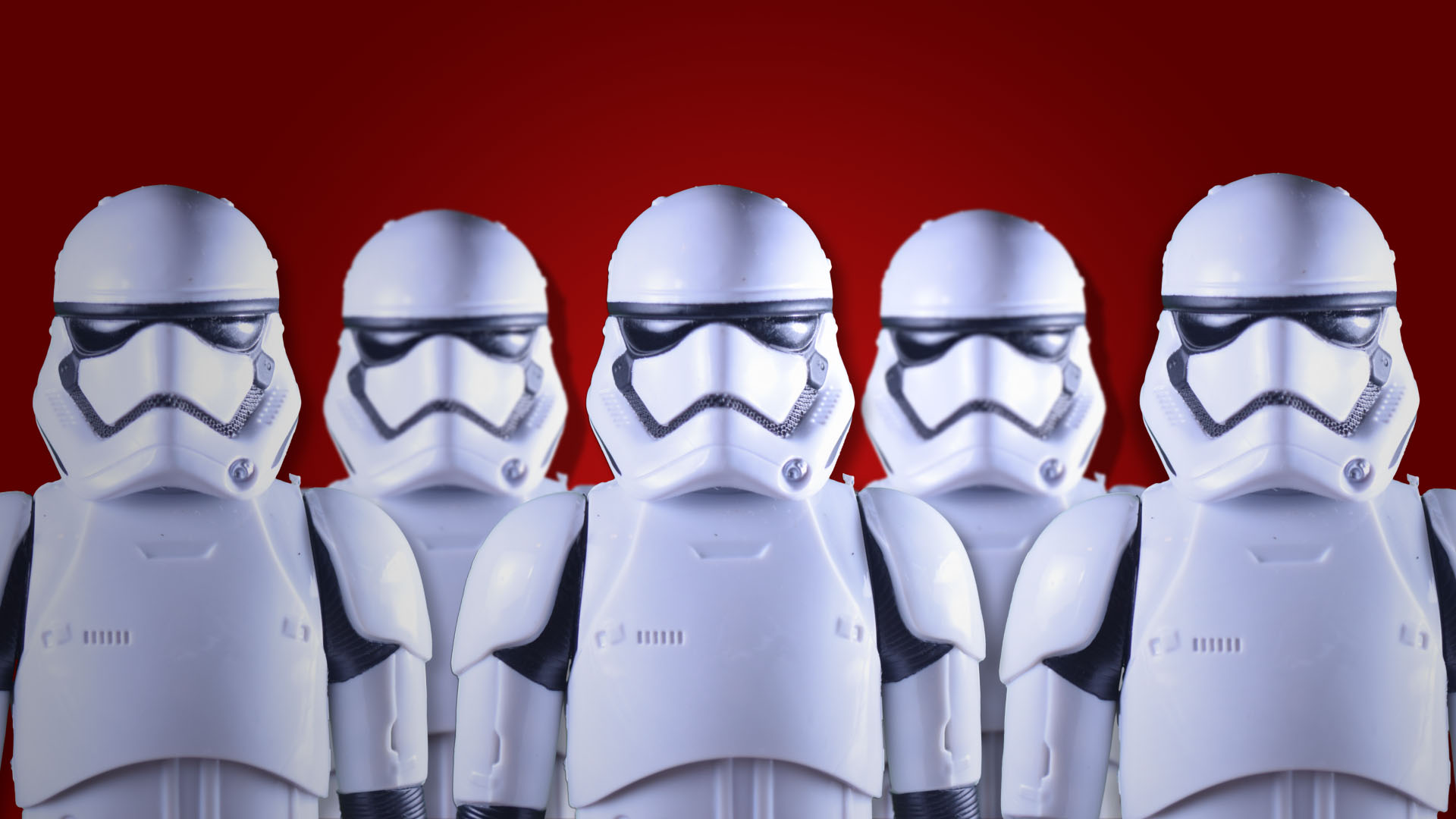 The “Star Wars” franchise was not immune from the sort of controversy that has seeped into every tiny nook and cranny of the American public discourse, thanks to the ubiquity of social media and those who wish to exploit conflicts in order to create chaos. In that vein, the film Star Wars: The Last Jedi was […]

The Airline Passengers Who Gave up Their Seats in Baltimore for Returning U.S. Soldiers from Iraq-Truth!   Summary of eRumor: A touching story about a hectic travel day at Baltimore airport when already stressed passengers gave up their seats to U.S. soldiers who were home for a 14-day leave from Iraq. The Truth: The writer […] 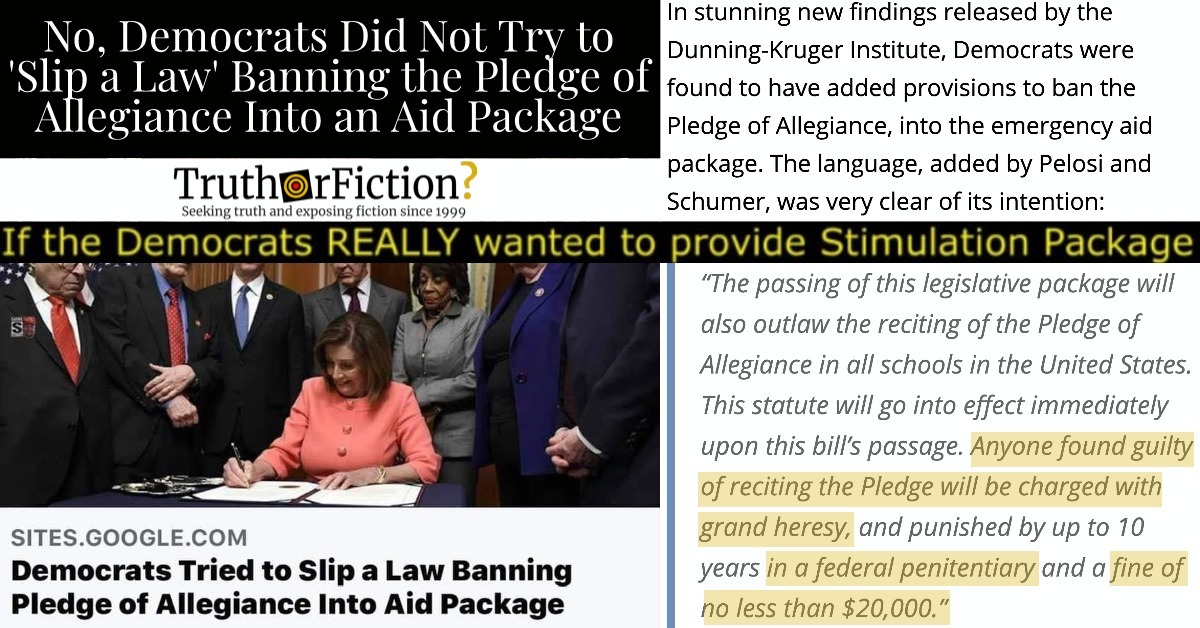 If you’ve seen a lot of posts claiming that the Democratic Party tried to sneak a Pledge of Allegiance ban into a financial aid package, you’re not alone. 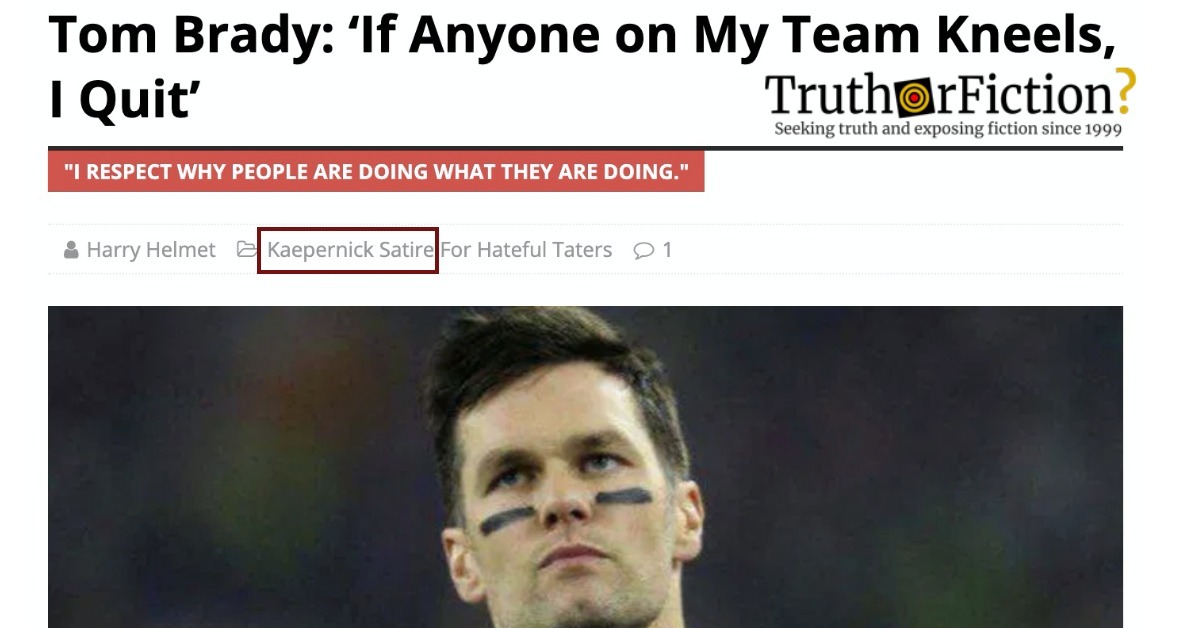 A “satire site” racked up six-figure shares with an untrue claim about football player Tom Brady. 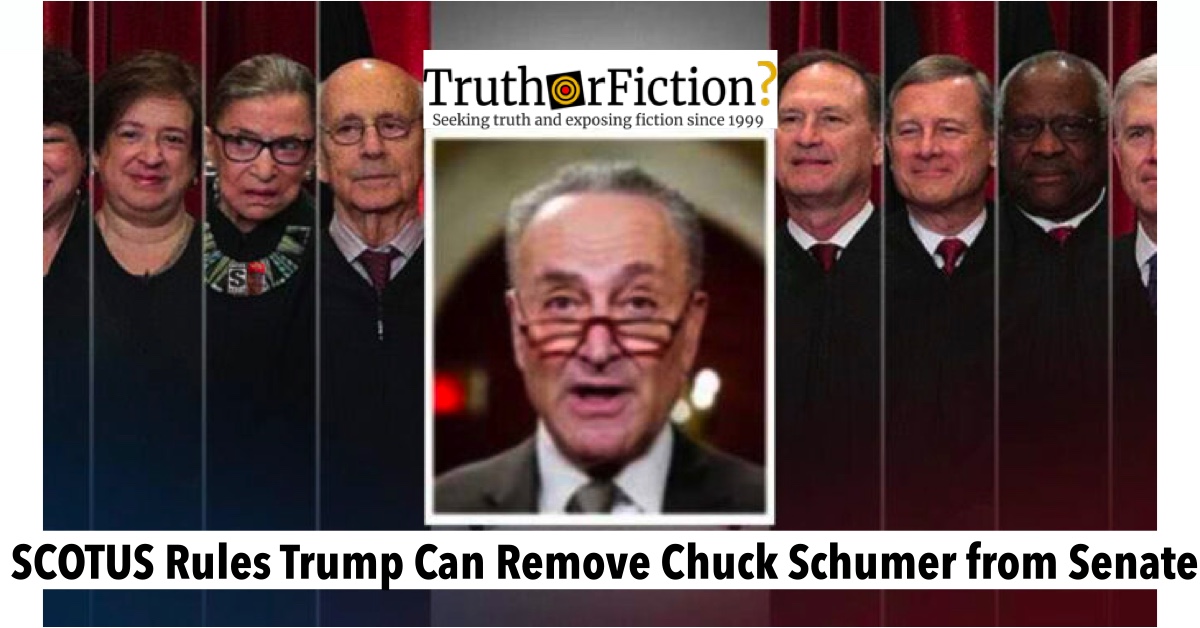 A fly-by-night “MAGA” site headline falsely claimed that the Supreme Court ruled that the President of the United States can “remove” the Minority Leader from the Senate. 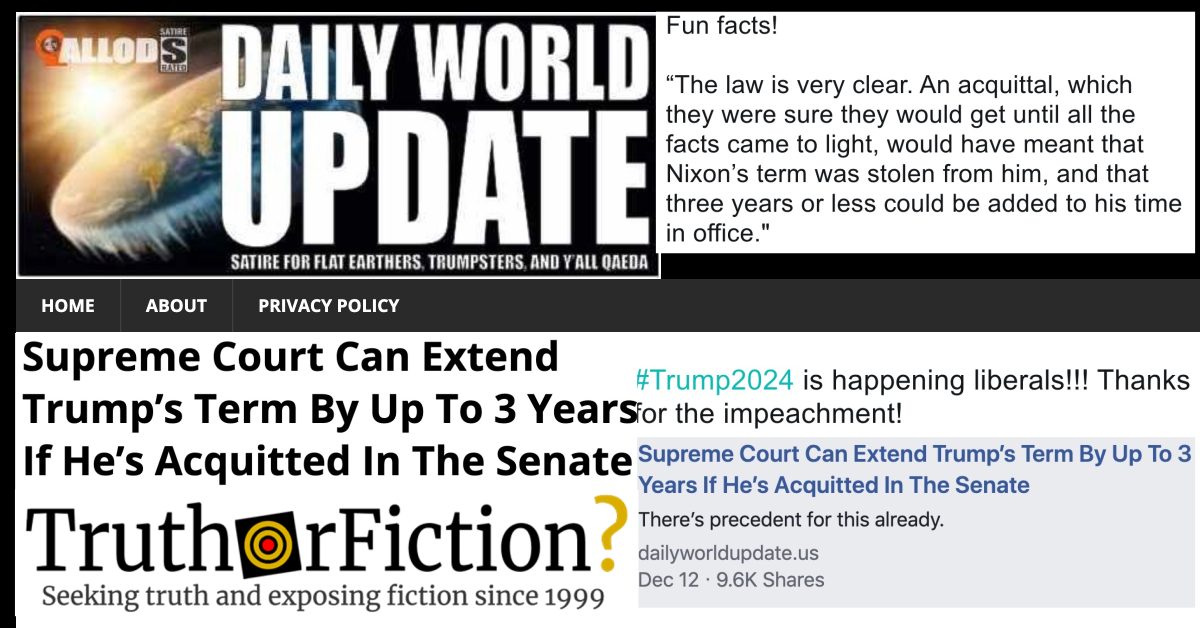 A known purveyor of phony news articles put out a story about a purported impeachment clause that was shared thousands of times.