A forwarded email warning of a congressional bill, HR 875, that the email claims will outlaw organic and back yard farming. The warning urges readers to quickly contact their elected representatives to request that they not pass the bill as it is being pushed through the process so it can be passed with two weeks. 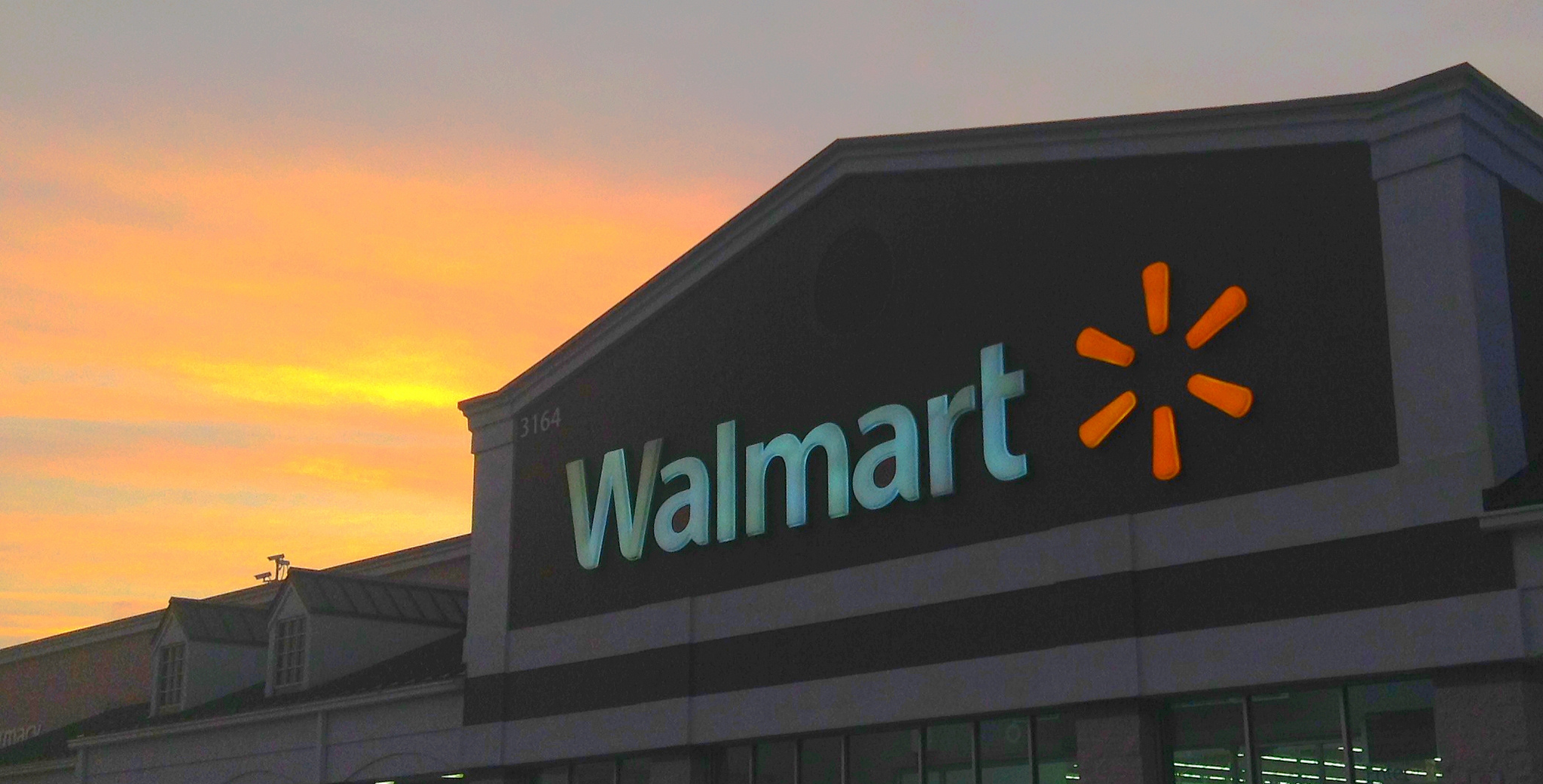 A fake Walmart coupon for 85% off that began circulating on social media in July 2017 was likely part of a “like farming” scam.

Safeway is offering a $55 coupon to celebrate its 100th anniversary.

There’s a fake offer for a $75 Aldi coupon on Facebook.

Offers for free Sharpie markers are making their way around Facebook.

Offers on social media claim that Delta Airlines is giving away free first class tickets and $5,000 cash to people who like and share a Facebook page.

Fake Aldi 40% off coupons are making the rounds on social media. 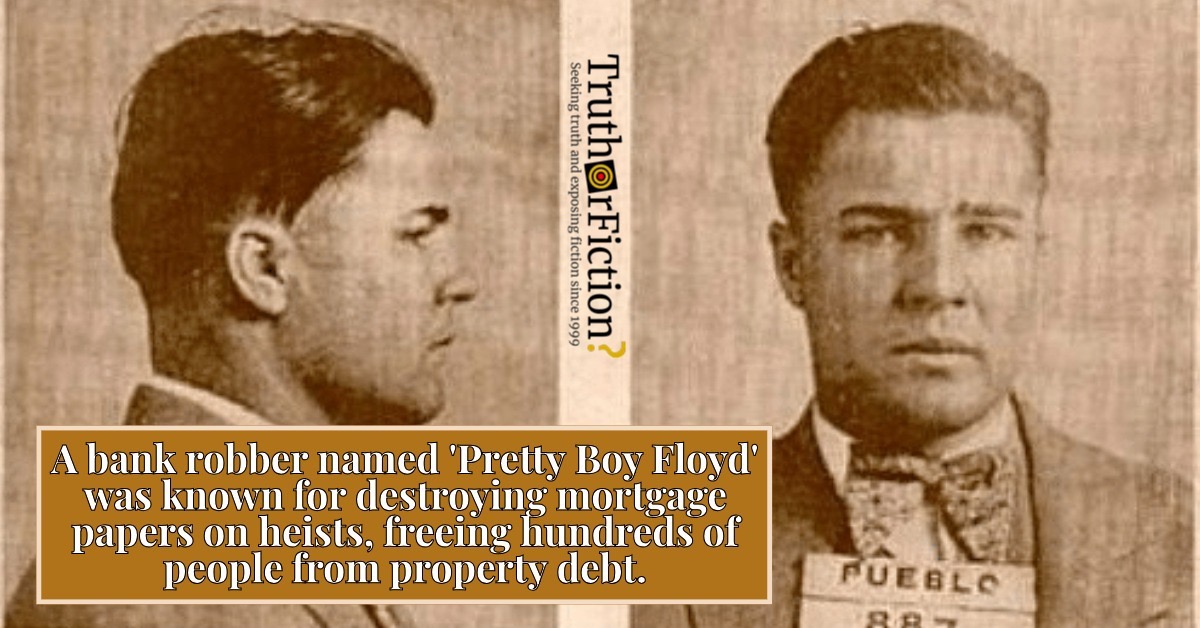 An Imgur meme suggested that the outlaw routinely destroyed records of mortgage debt during heists. 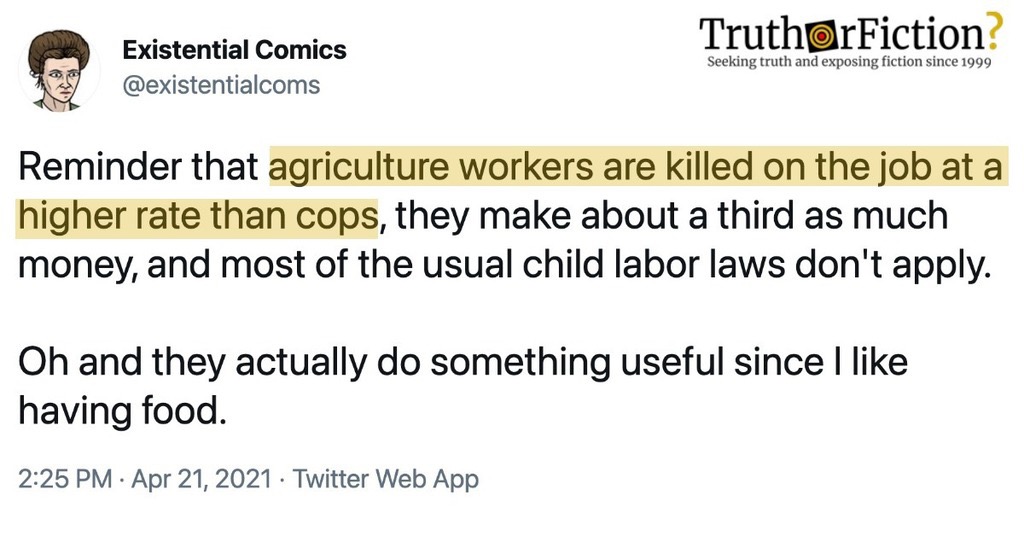 A tweet contained the claim that agricultural workers are killed on the job more frequently than law enforcement officers and are paid far less money.