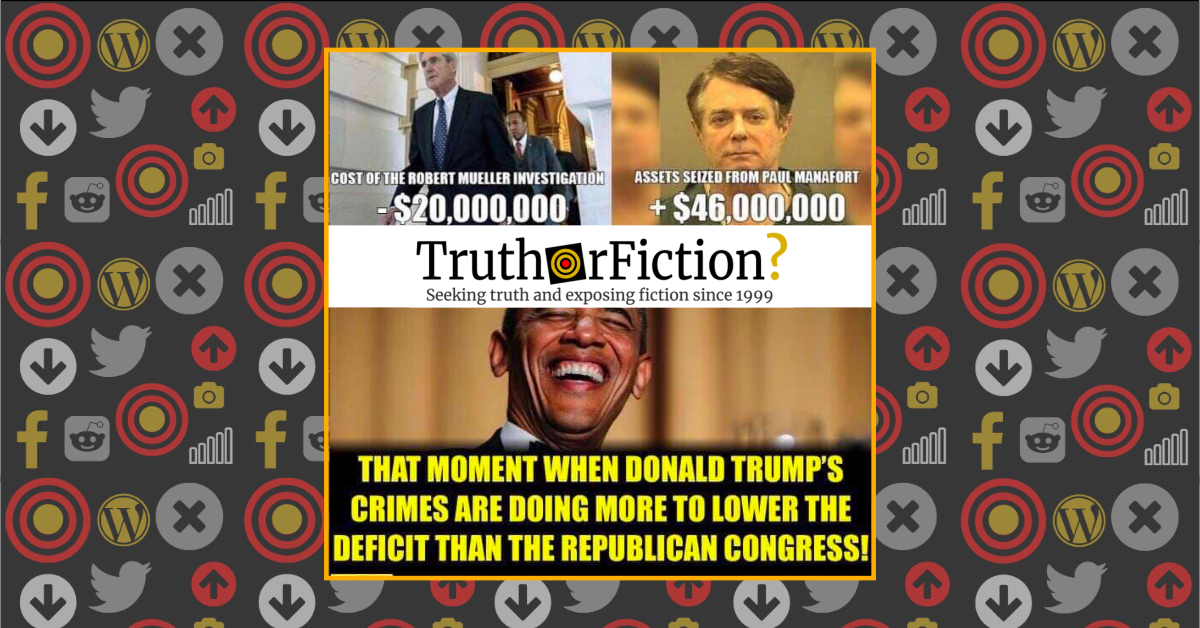 Fake news websites based in Panama are behind false reports that Robert Mueller and Nancy Pelosi had an affair that lasted for 13 years, forcing Mueller to resign.

False claims that Robert Mueller advocated for one-world government and one-world religion are based on a quote from a man with a similar name.

Kayla Mueller, the 26-year-old woman who died while being held hostage by the Islamic State terrorist group, “deserves no tears” because she supported terrorist groups.

On December 7 2022, authorities in Germany arrested 25 individuals in a “QAnon style” attempt to allegedly overthrow democracy. 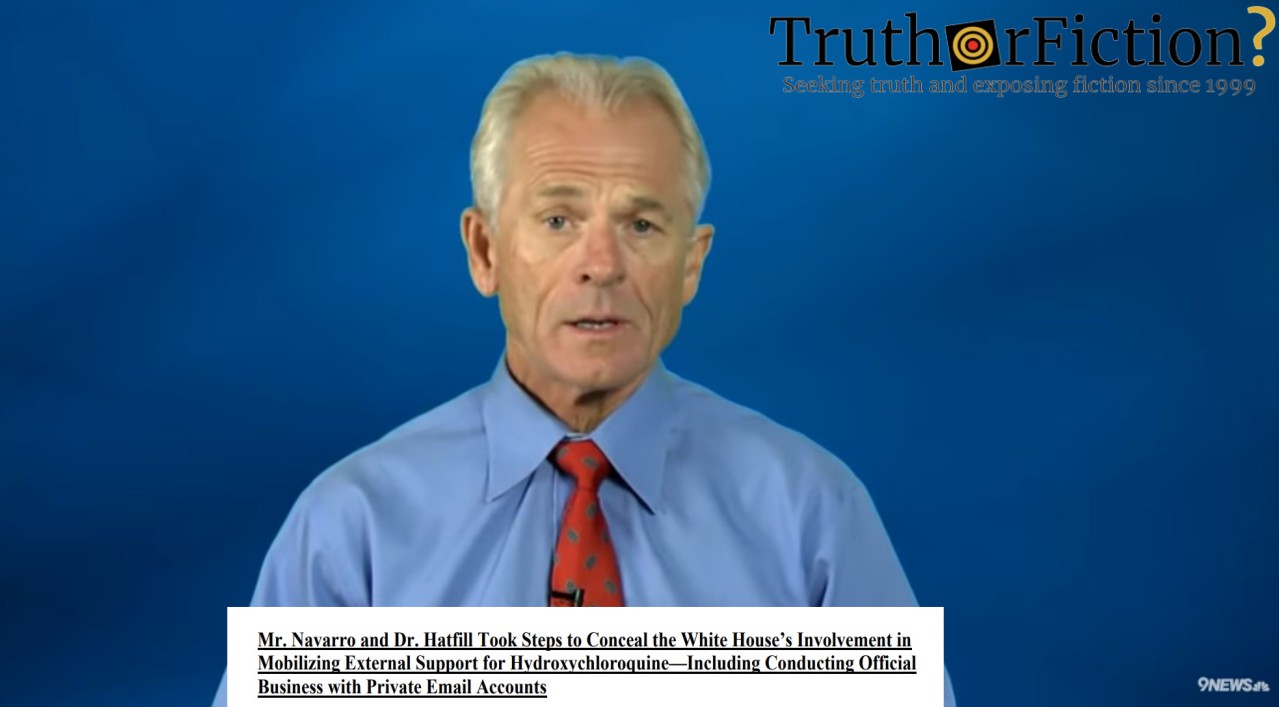 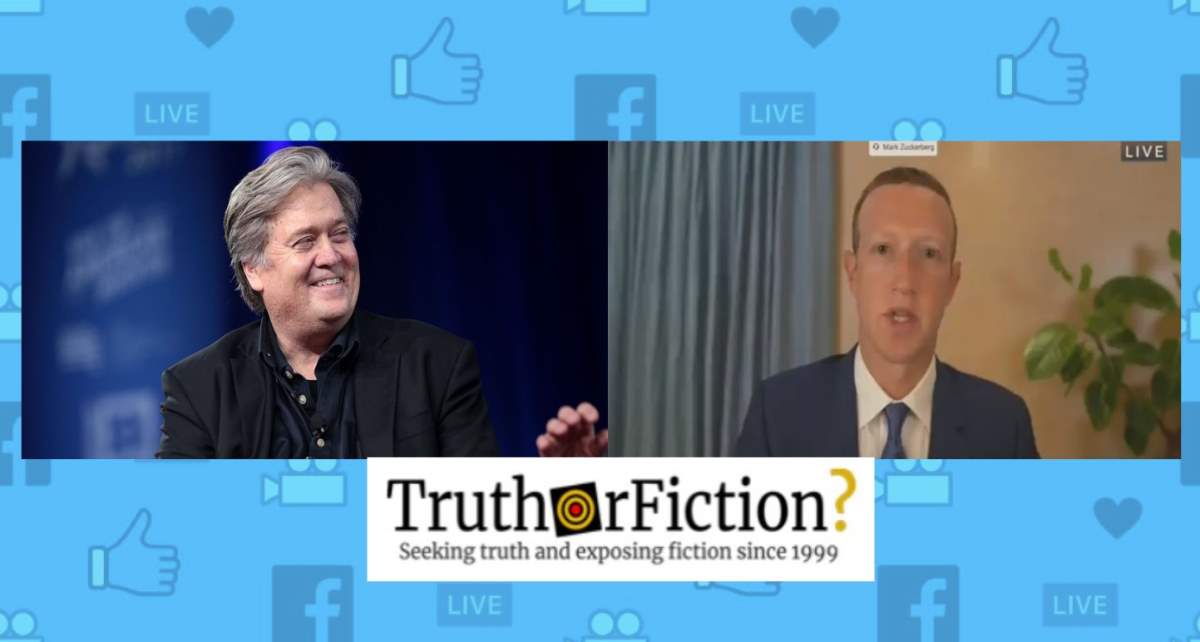 The Facebook chief executive officer had previously claimed that “terrorist content” would be enough for an instant ban on the platform. 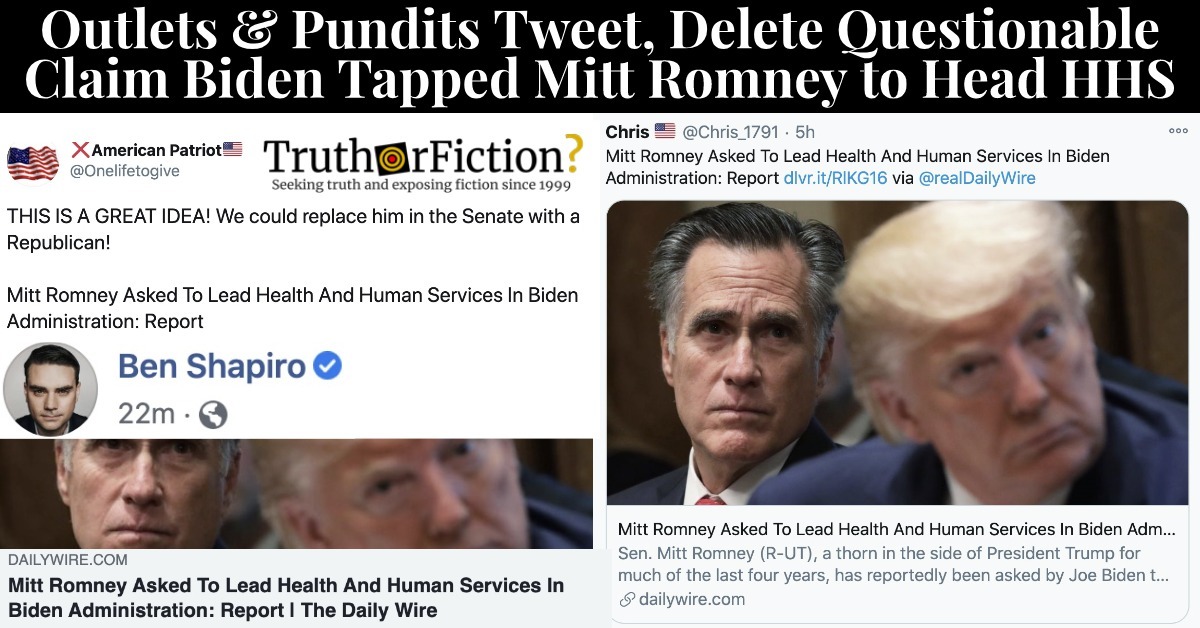 The Daily Wire published, then deleted an article claiming Mitt Romney was asked to lead Health and Human Services for the Biden administration, a claim originating with a “satirical” website. 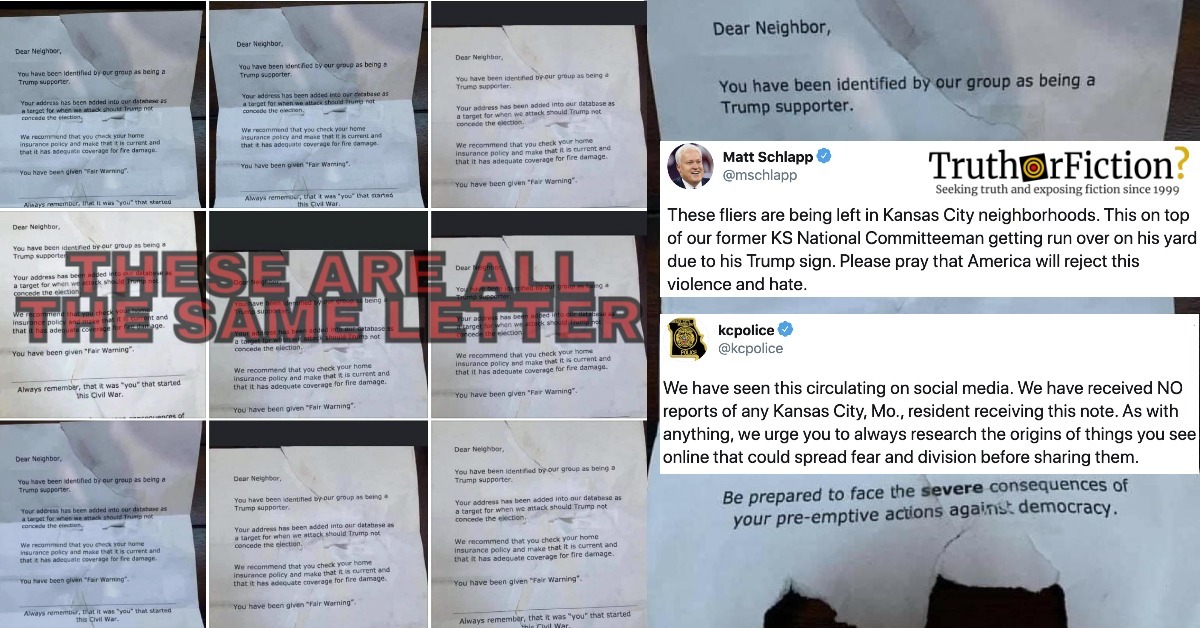 Vaguely threatening “Dear neighbor, you have been identified as a Trump supporter” letters were purportedly spotted in several states, but apparently only one or two copies exist. 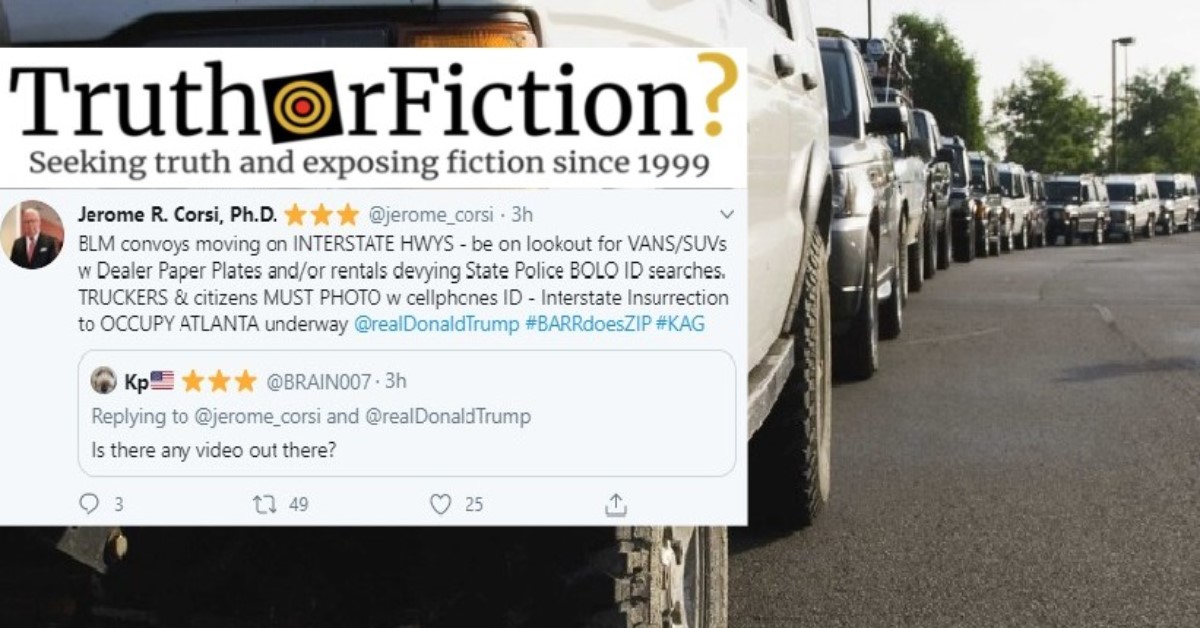 A longtime conspiracy theorist tried to regurgitate disinformation around anti-fascist protesters in order to smear the Black Lives Matter movement.