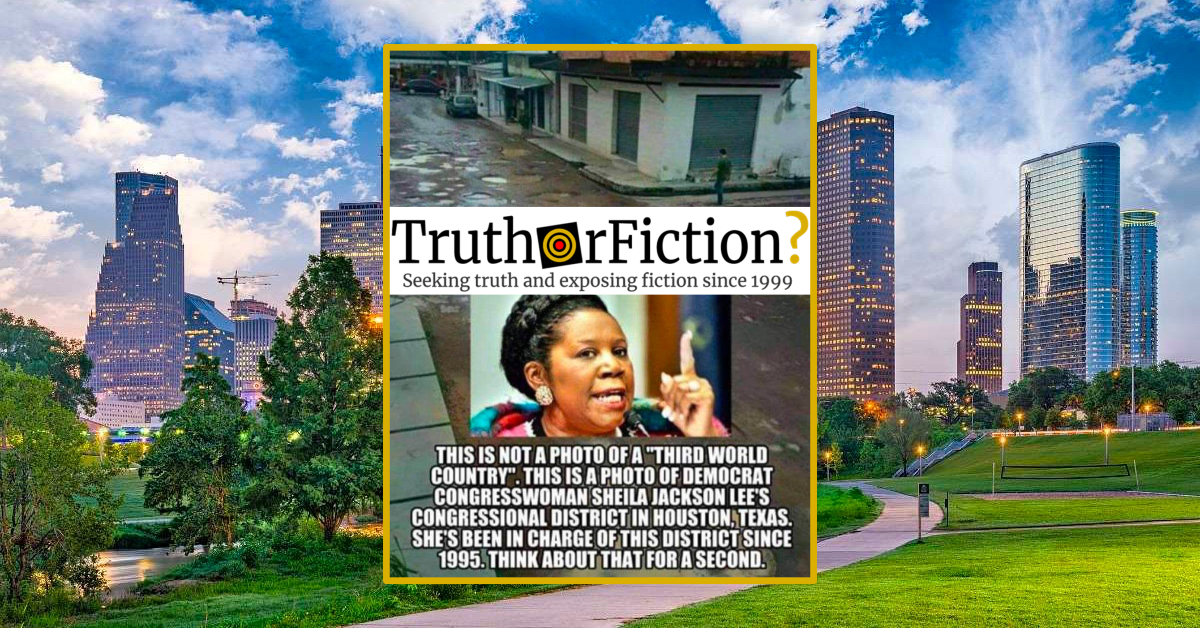 An unsuccessful GOP candidate helped spread a long-standing smear against the Texas Democrat.

A website that allows users to create fake tweets from public figures is behind false reports that U.S. Rep. Sheila Jackson Lee tweeted that President Trump is determined to start war with North Japan.

A fake tweet is behind false rumors that Rep. Sheila Jackson Lee blames the Washington derailment on President Trump’s hatred of African-Americans. 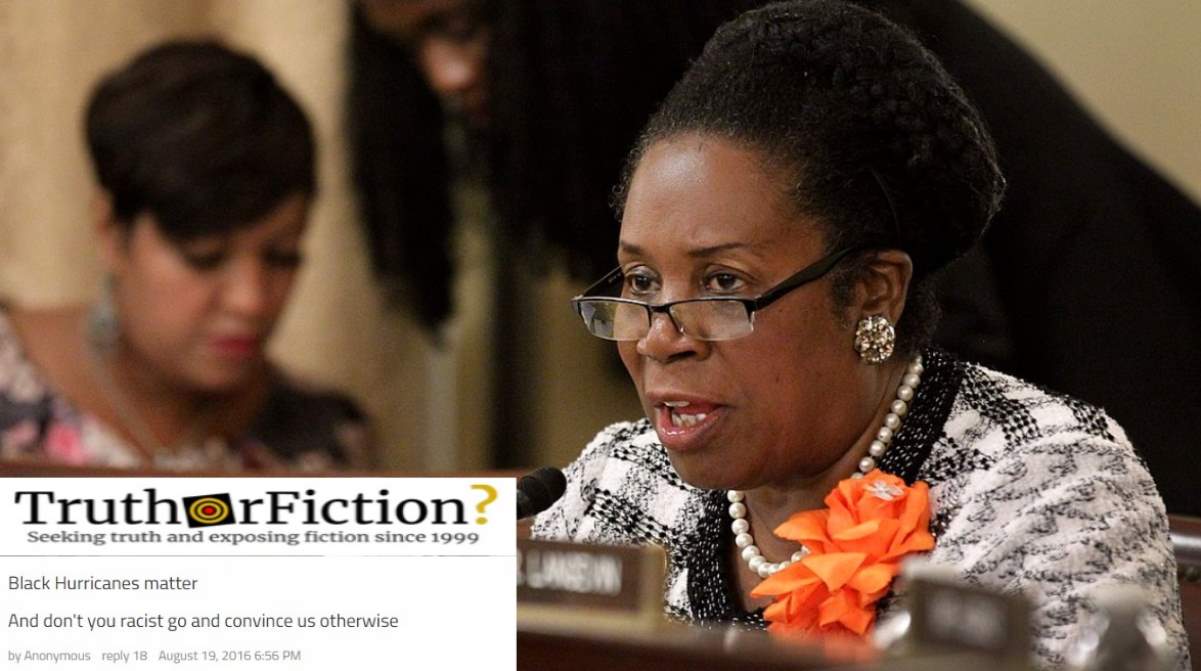 A 2003 remark by the Democratic lawmaker was further distorted as it was circulated online for years on end.

A forwarded email about a woman named Roxana Mayer who passed herself as a doctor who asked a question of Congressional Representative Sheila Jackson Lee at a Town Hall Meeting.

False claims that Nancy Pelosi is disgusted with President Trump for allowing people to keep more of the money that they earned under the GOP tax plan came from a website that generates fake tweets.