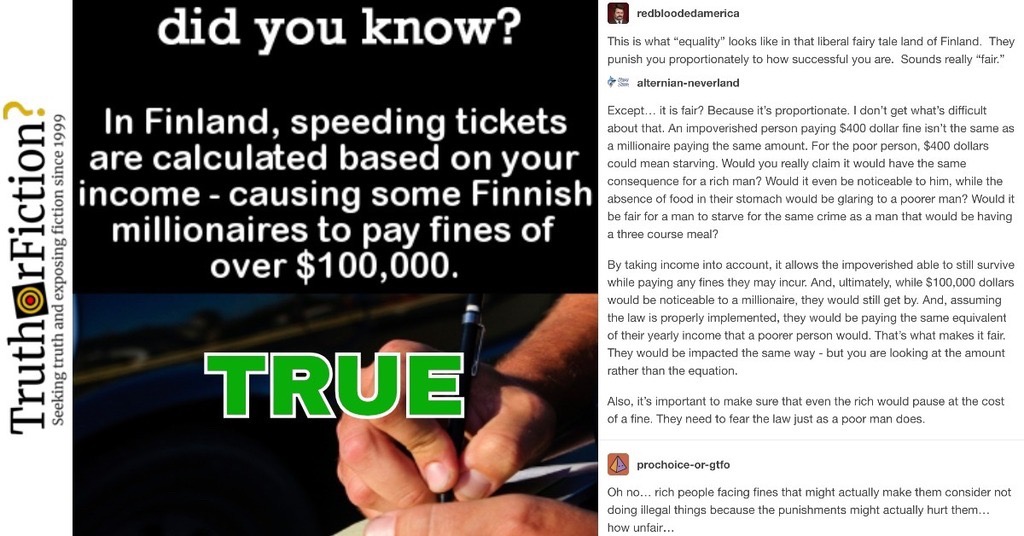 A post about scaled fines for speeding tickets spread virally amid a larger discussion about social inequality. 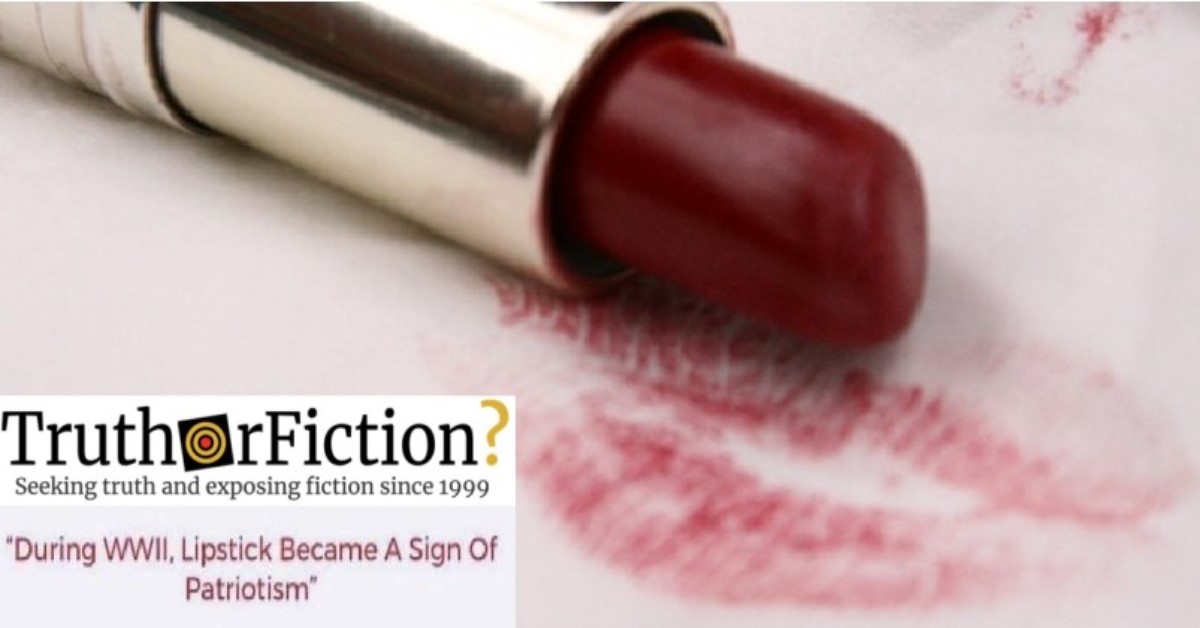 A piece of fashion-related wartime history circulated again on social media in August 2020.

Images appeared purportedly showing the 2020 Democratic Party presidential nominee and his running mate at a rally where no one was wearing a mask. 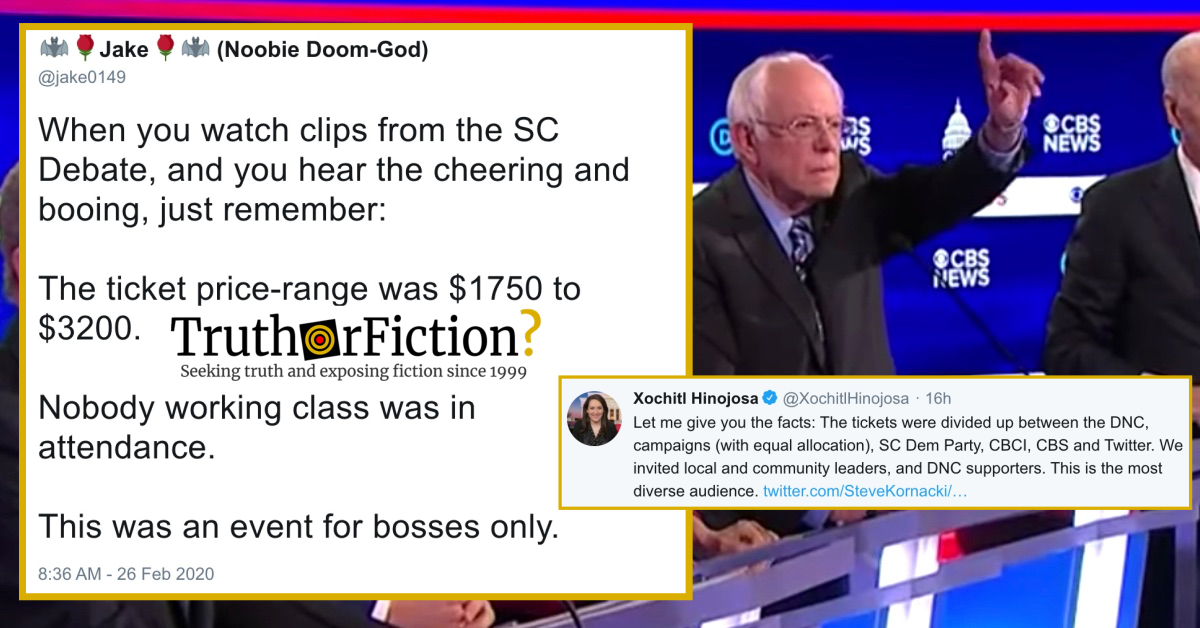 As social media users rang in 2020, a purported throwback for the anticipated Y2K crisis from Best Buy went viral.

False reports that drivers can be ticketed $250 under a Florida cell phone law have gone viral on Facebook.

A photo of small black larvae has been misidentified as a tick nest on social media. Actual tick larvae are much smaller and translucent, however.

Reports that Steven Furtick is leaving Elevation Church on a 6-year, $110 million contract came from a site that publishes Christian satire.

False claims that Delta Airlines was giving away free tickets from July 2017 were part of a survey scam and should not be trusted.

Warnings About Tick-Transmitted Powassan Virus-Truth!  Summary of eRumor: Warnings about Powassan Virus, a virus transmitted by ticks that can be deadly or cause permanent neurological symptoms, circulated as summer of 2017 began. The Truth: Powassan Virus is a real and potentially deadly transmitted virus that has affected about 75 people in the Northeast and Great Lakes region […]