Image shows Rep. Alexandria Ocasio-Cortez being held up by her legs at a party.

On April 10 2019 a Facebook user shared the following post (archived here), purportedly showing Rep. Alexandria Ocasio-Cortez doing what appears to be a particularly athletic dance move at a party:

The post’s image showed Ocasio-Cortez being supported by an unidentified man holding her legs as she did the splits. Text at the top and bottom read:

The reason why you should not never, ever run for public office…Skeletons!!!! …. 🙂

The April 2019 Facebook iteration’s poster stated in the comments “I know It’s fake, i find it funny” and “it’s fake and a joke,” but a lot of those  did not seem to be aware that the original poster was sharing a doctored image.

Even commenters on the linked Facebook thread argued (despite the original poster admitting he shared disinformation) that they believed the image to be authentic:

I could be wrong but I’m pretty sure I saw this as a video. But I don’t want that crap on my phone so I’m not going to search for it. Doesn’t change my mind about her whether it’s photoshopped or not

So much for her political role model!! Yeah ok!!

I’m completely against what she stands for but I would never share something as degrading as that picture. It doesn’t matter how much I disagree with Alexandria ocasio-cortez. My mom always taught me two wrongs don’t make a right

Wow , this picture speaks for it selfs

We can say with authority that this picture was doctored, because a reverse image search of it returned results dating back to as early as 2007: 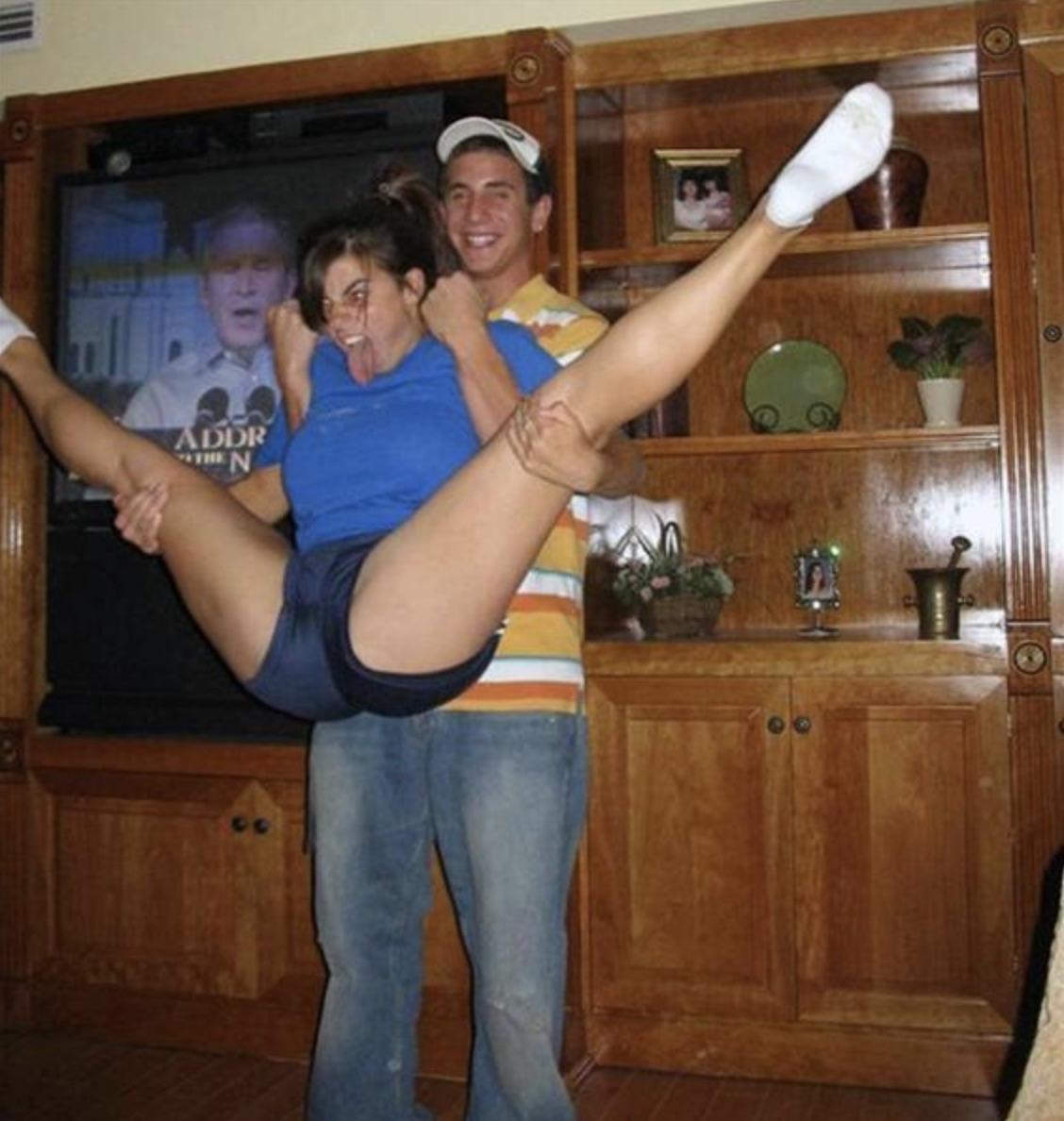 Altered versions of the original version of the photograph appeared on sites like Fark as early as 2009, but the image itself was well traveled before anyone altered it to include Rep. Ocasio-Cortez. As of April 2019, some sharing the known fake image described it was “satire” or “a joke,” but others continued sharing it with no indication it was altered.