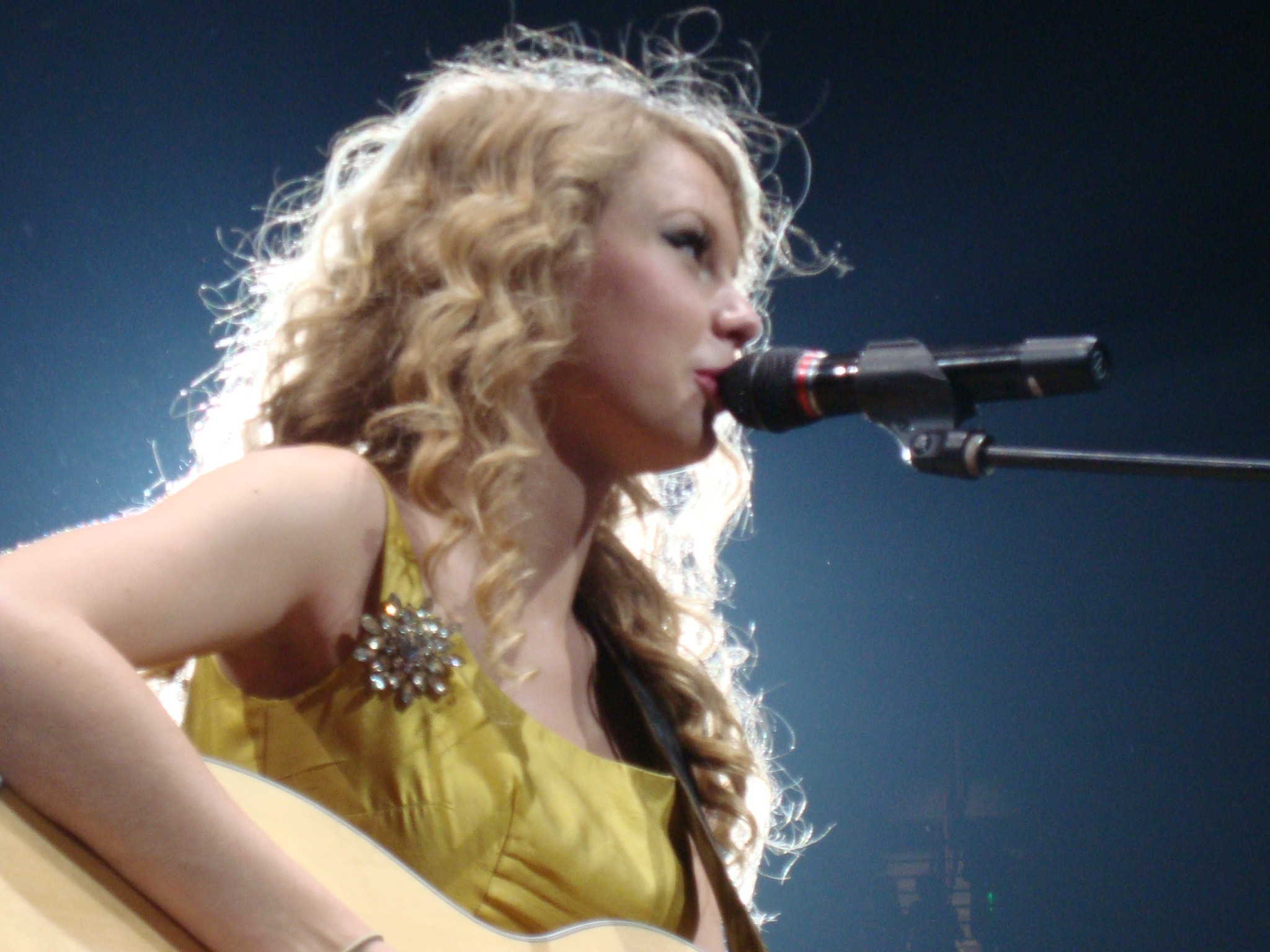 Pop superstar Taylor Swift — once a darling of the far-right and alt-right crowds because of her “Aryan goddess” looks and their own fevered imaginations — broke a years-long policy of silence on political matters in October 2018 to endorse a political party on her Instagram account: I’m writing this post about the upcoming midterm elections […]

A website known for spreading disinformation is behind false reports that Rep. Ateesha Nubbins introduced a bill banning voters older than 60. 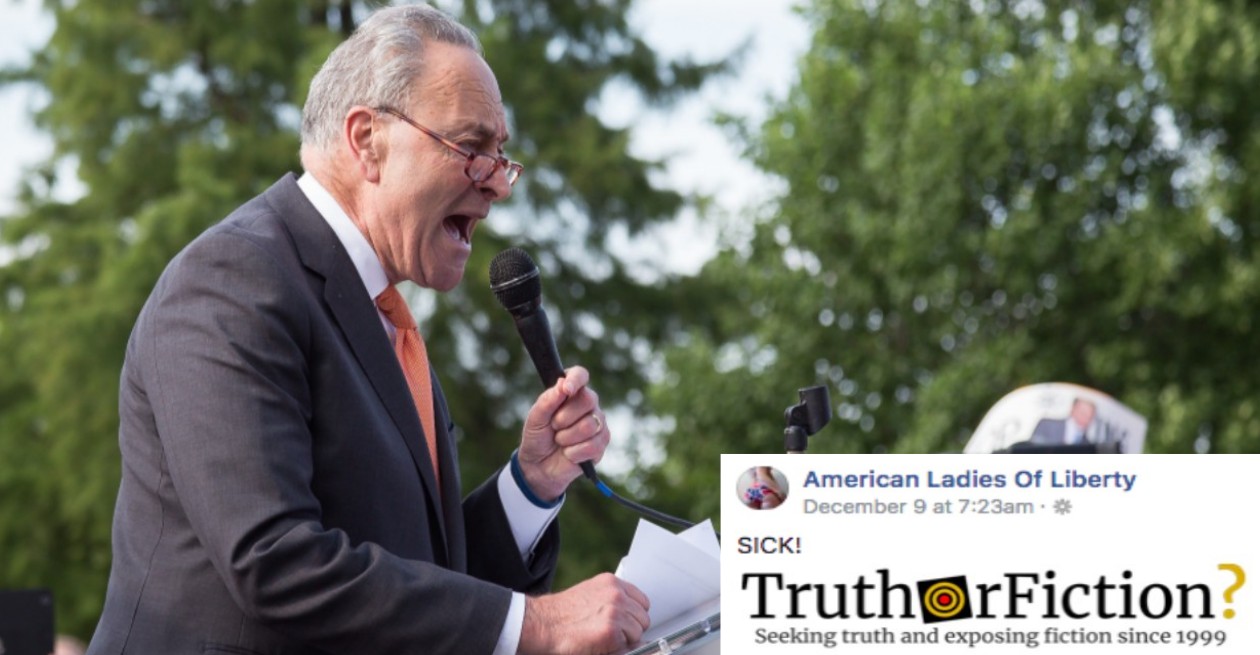 A prolific “satire” blog regurgitated its own joke about the New York senator.

False rumors that the 9th Circuit Court of Appeals legalized Sharia Law came from websites that describe their content as “fiction.” 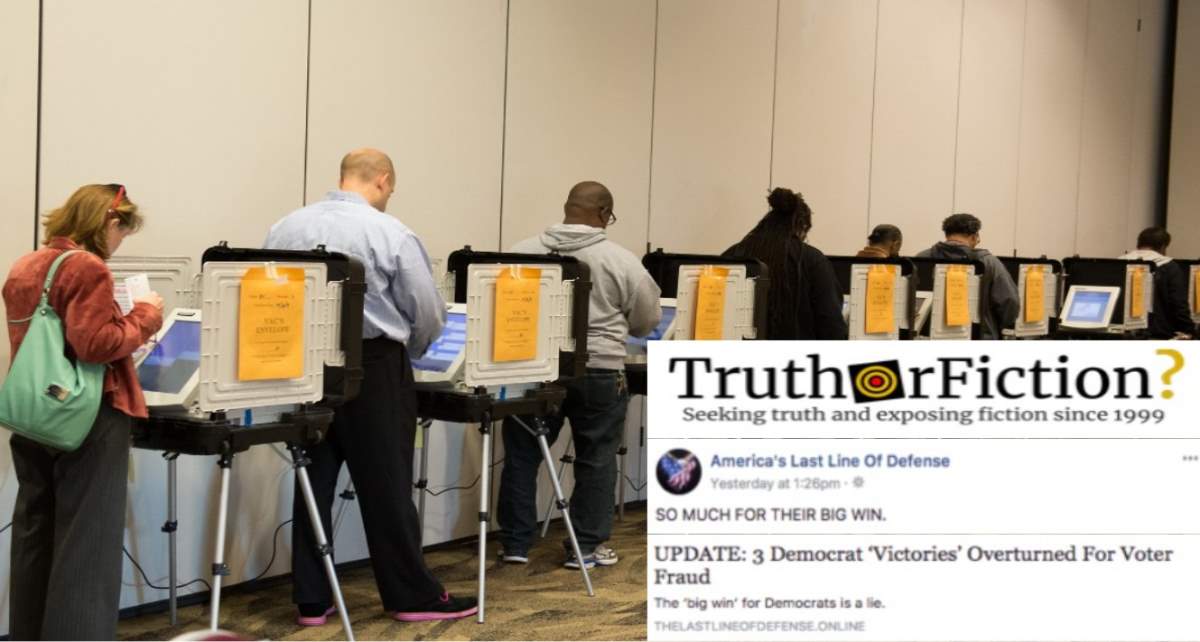 A website known for publishing fabricated reports is behind false rumors that Dr. Rafael Espinanzo has confirmed that Michelle Obama is actually a man.

A website that fabricates news stories is behind false reports that Gordon Ramsay had his staff take a knee and refused to serve Miami Dolphins players.

A fake news website is behind false reports that Fox has canceled all NFL broadcasts until players agree to respect the flag during the National Anthem.

The NFL didn’t fine the Pittsburgh Steelers $1 million each for refusing to take the field for the National Anthem, a fake news website is behind the rumor.