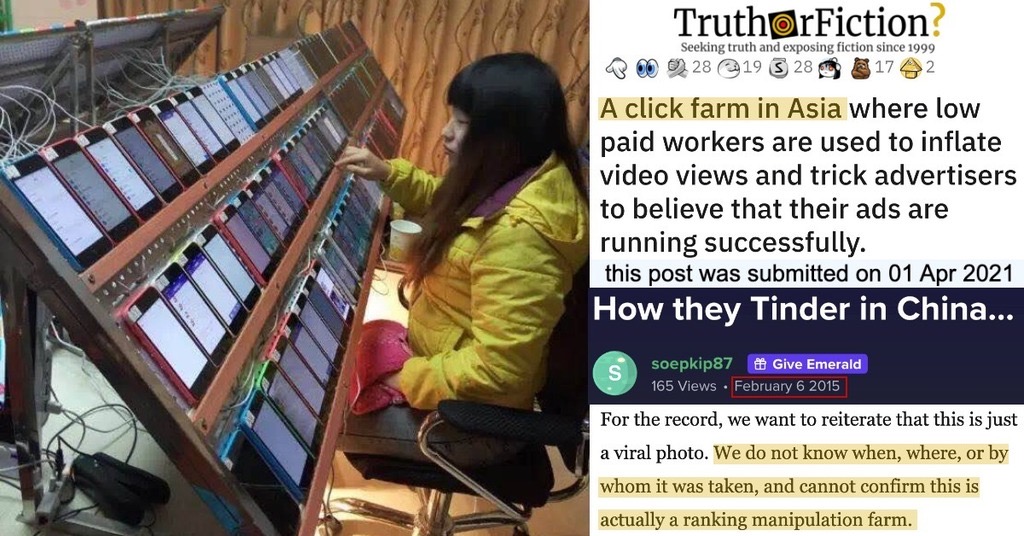 A long-circulating image of one woman and dozens of iPhones was shared to Reddit in April 2021, purportedly showing a click farm. 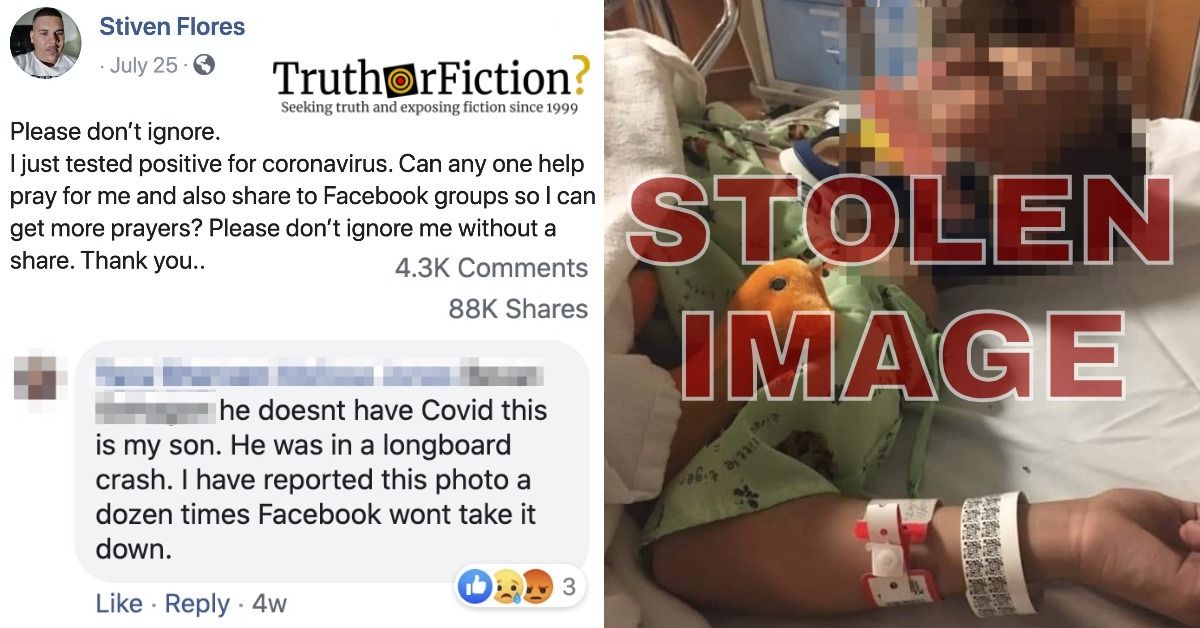 A stolen picture of an injured boy coupled with false information about the original poster testing positive for coronavirus has spread unchecked on Facebook. 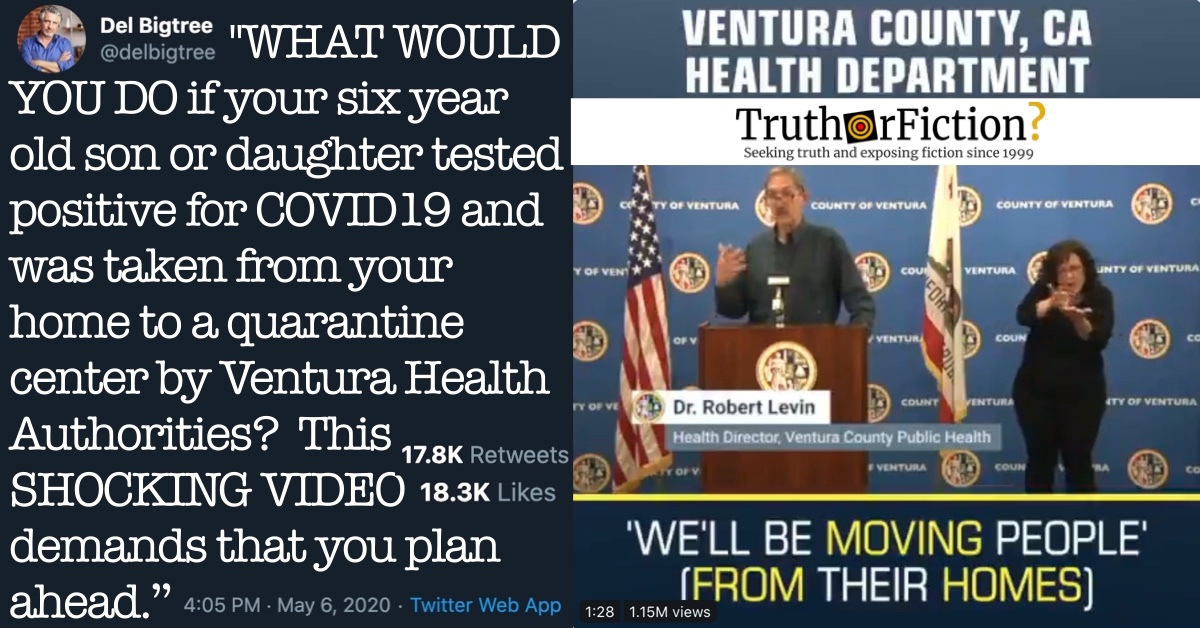 “Force testing” and the threat of taking children into foster care has emerged as a massive subthread of coronavirus conspiracies and disinformation, among them a video from Ventura County, California.

“Pick your quarantine house” memes are fun, and a bit of needed levity during a dark time — and here’s why they’re suddenly everywhere. 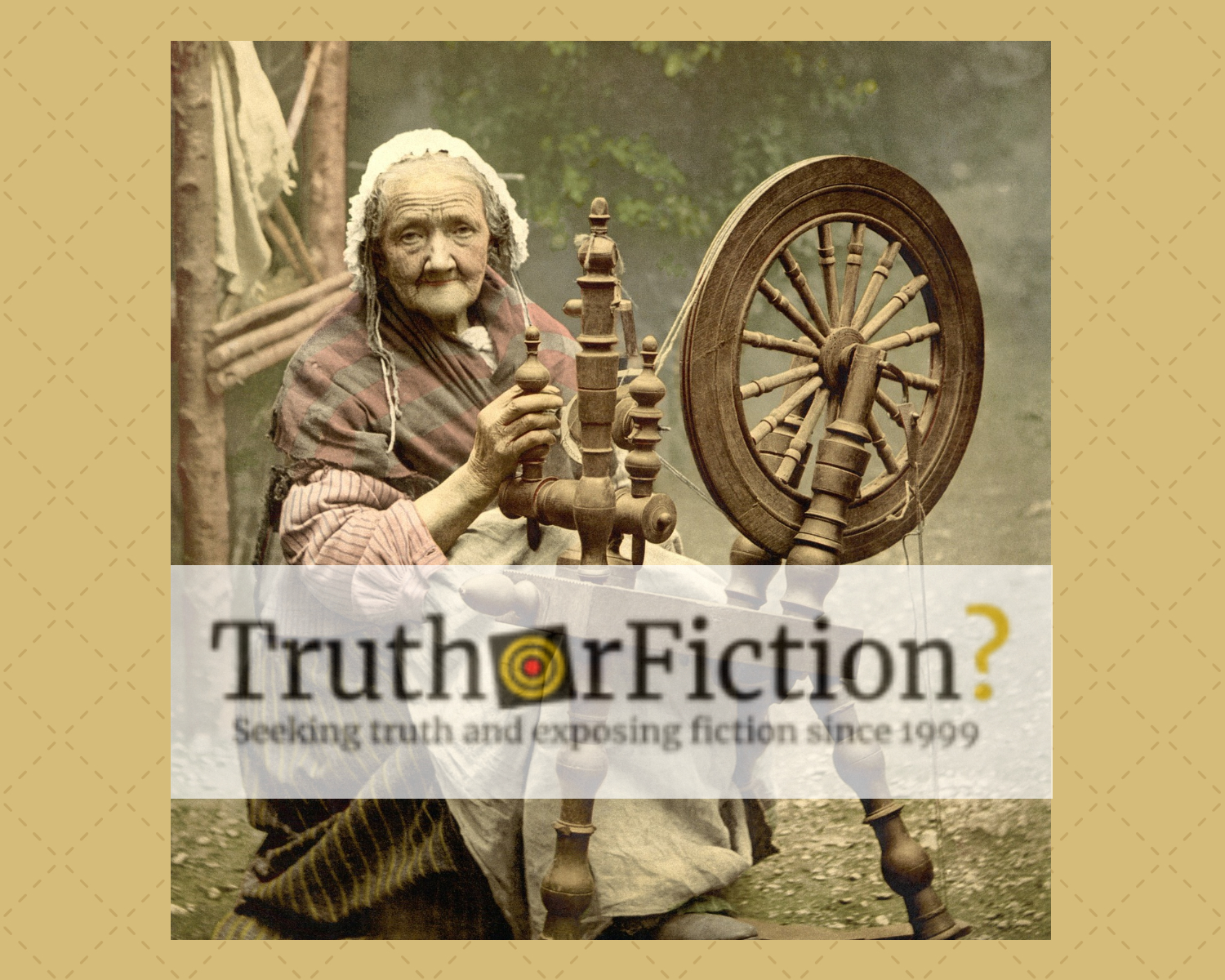 According to blog posts and memes, the derogatory connotation of the word comes from historical resentment toward women who were able to earn their own way without having to depend on a man to support them. 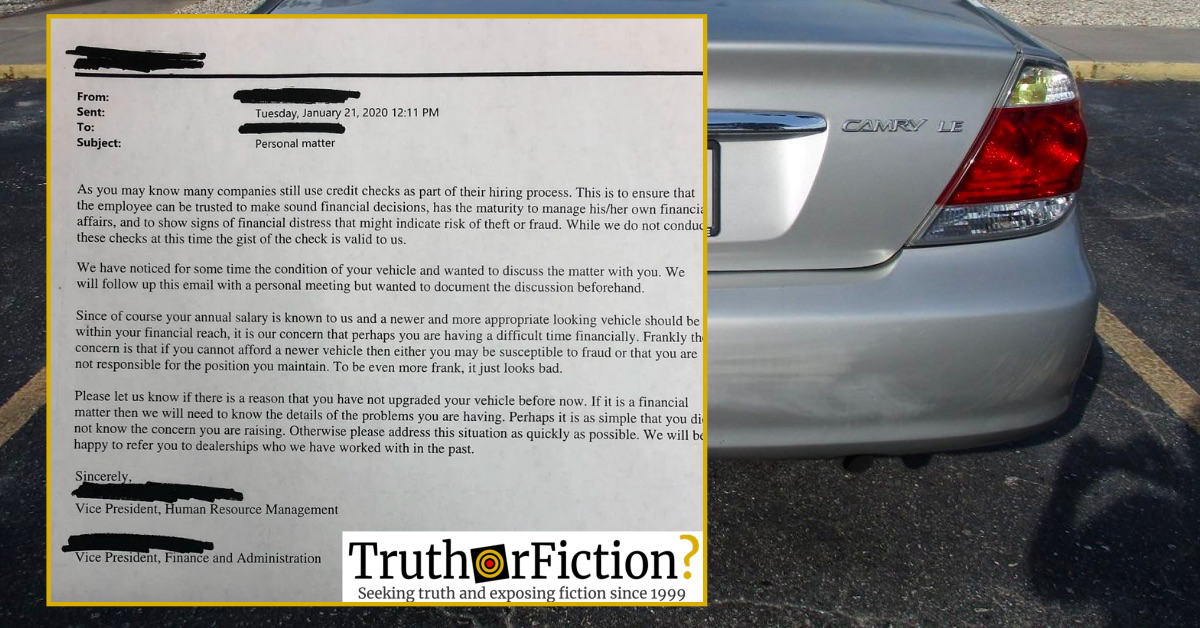 A purported letter from the human resources department at an unnamed company about the condition of an employee’s older model vehicle has gone viral on several platforms, but its veracity is unknown. 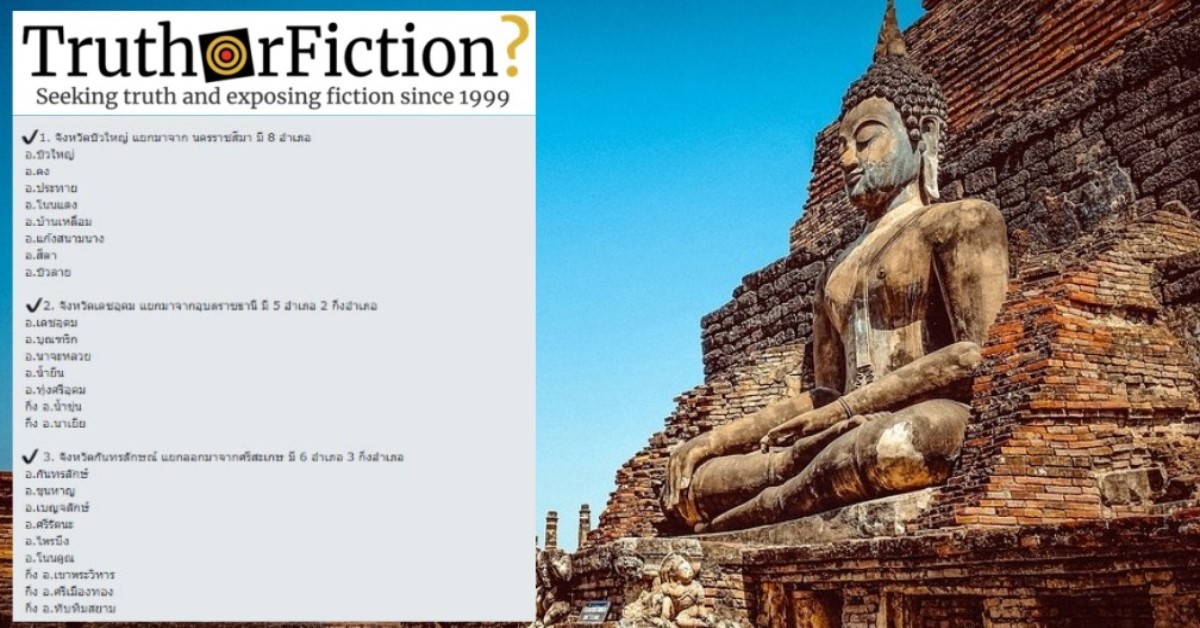 The country’s government said that the bogus claim has circulated online since at least 2015.

A response to a politician’s tweet about #FoodStampsForAll claimed that current world food production can feed 1.5 times that of the world’s current population.

A list of of “gory mushrooms” circulated on social media platforms just in time for Halloween. 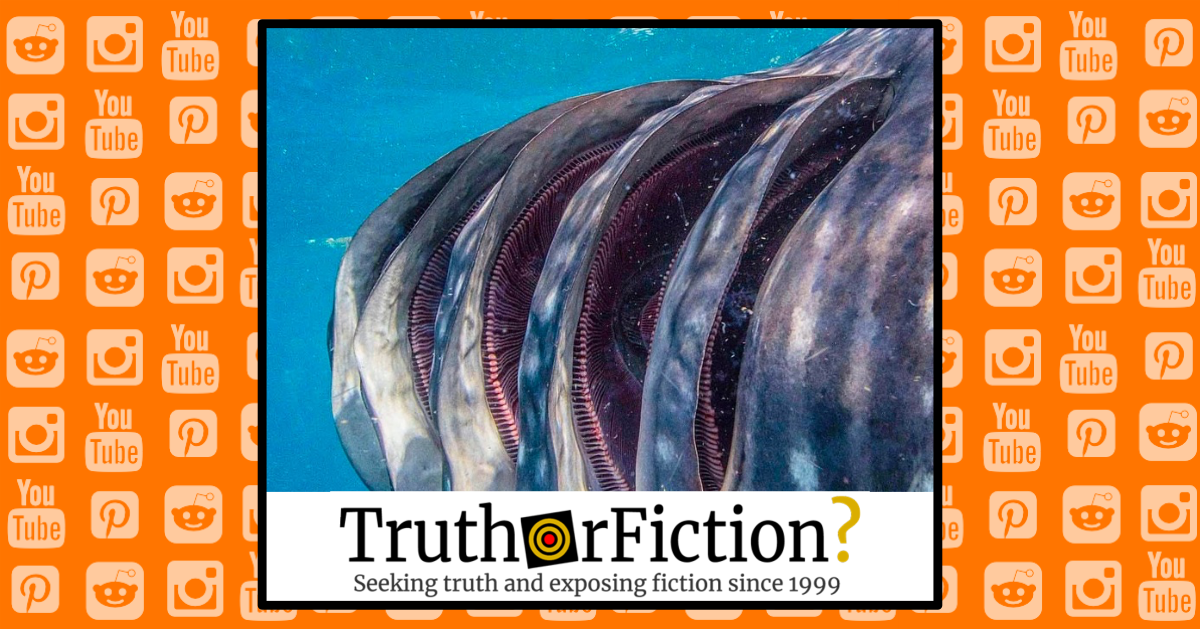 A purported photograph of the huge fish’s breathing organ went viral on Reddit and Imgur.