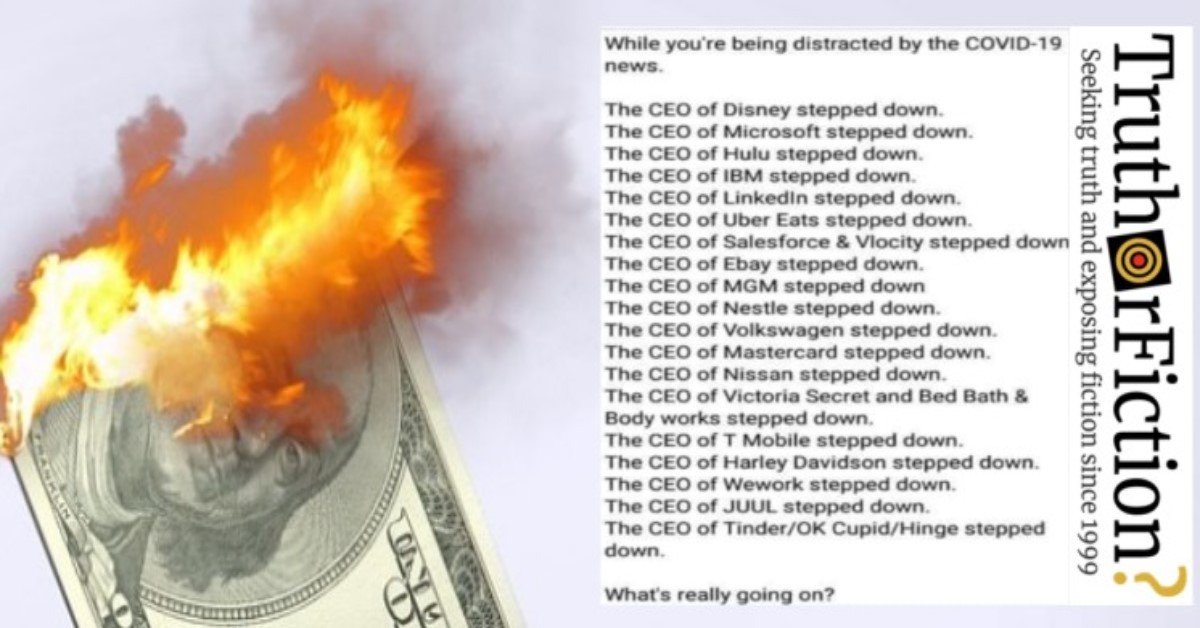 A meme listing various companies is littered with inaccuracies and outright falsehoods. 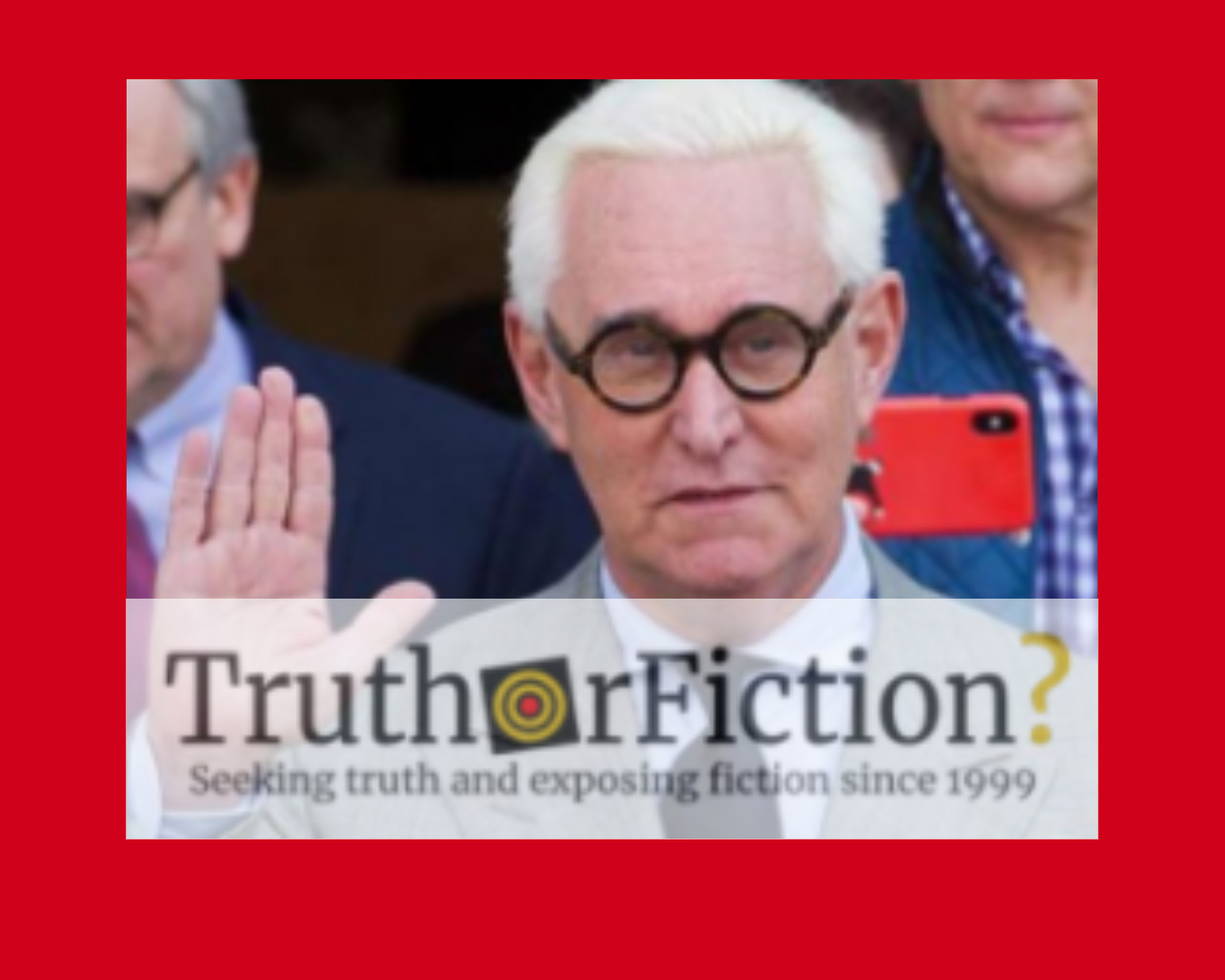 Roger Stone, who for years worked with business partner Paul Manafort, specializes in smears and spectacles. 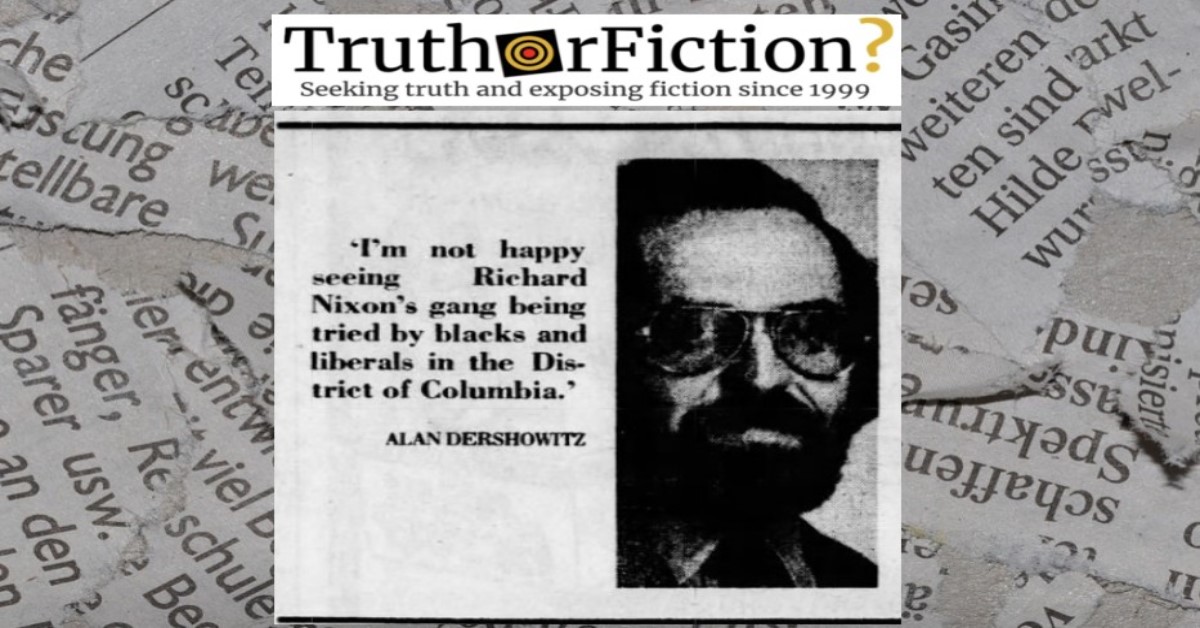 The attorney argued in 1974 that trying Nixon’s aides for the coverup would have been “fairer” outside Washington, DC. 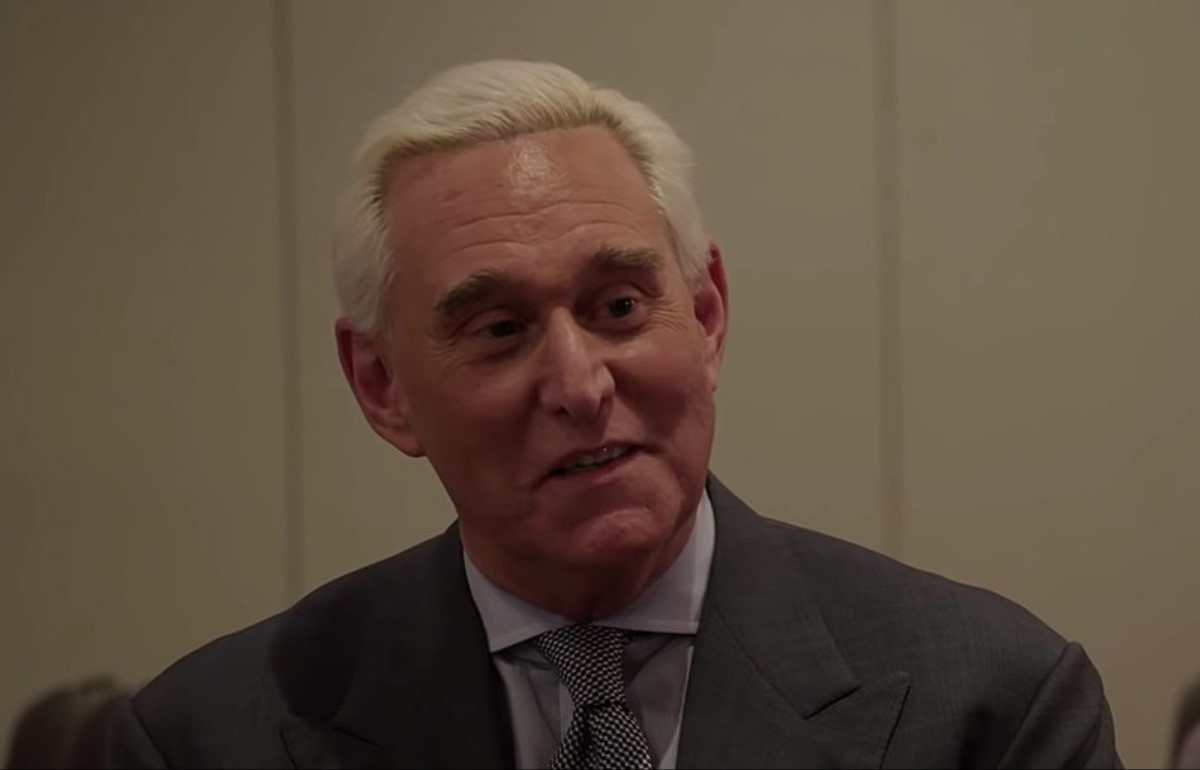 Stone purportedly asked Infowars host Alex Jones for a presidential pardon before being found guilty of lying to Congress. 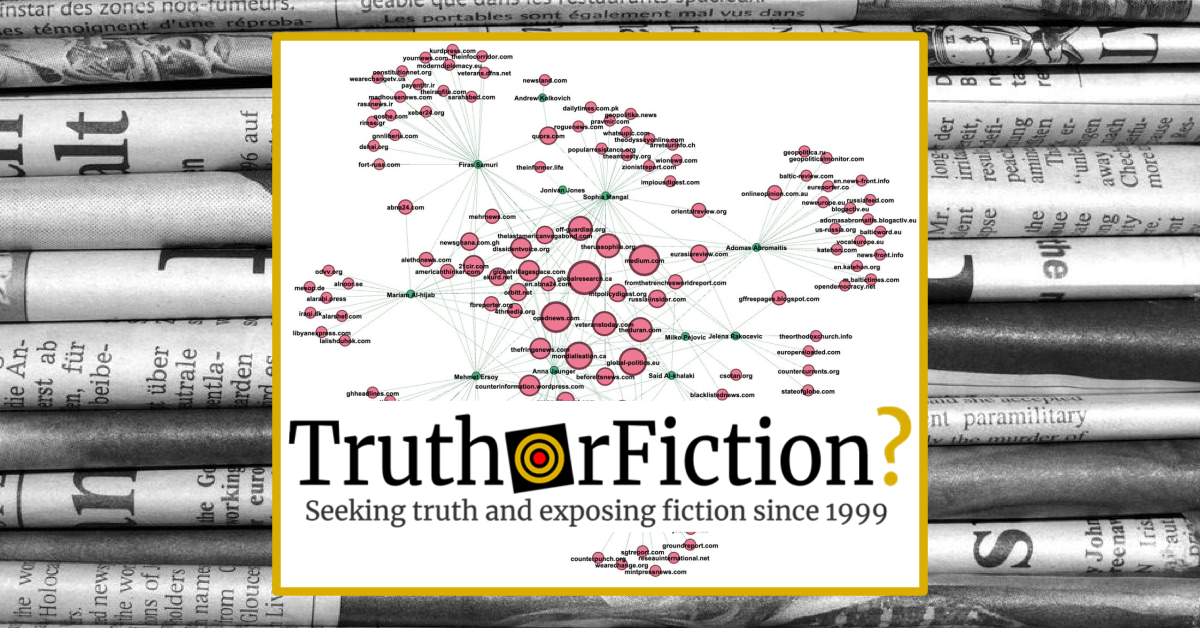 Operatives managed to place content in more than a hundred separate outlets during a five-year span. 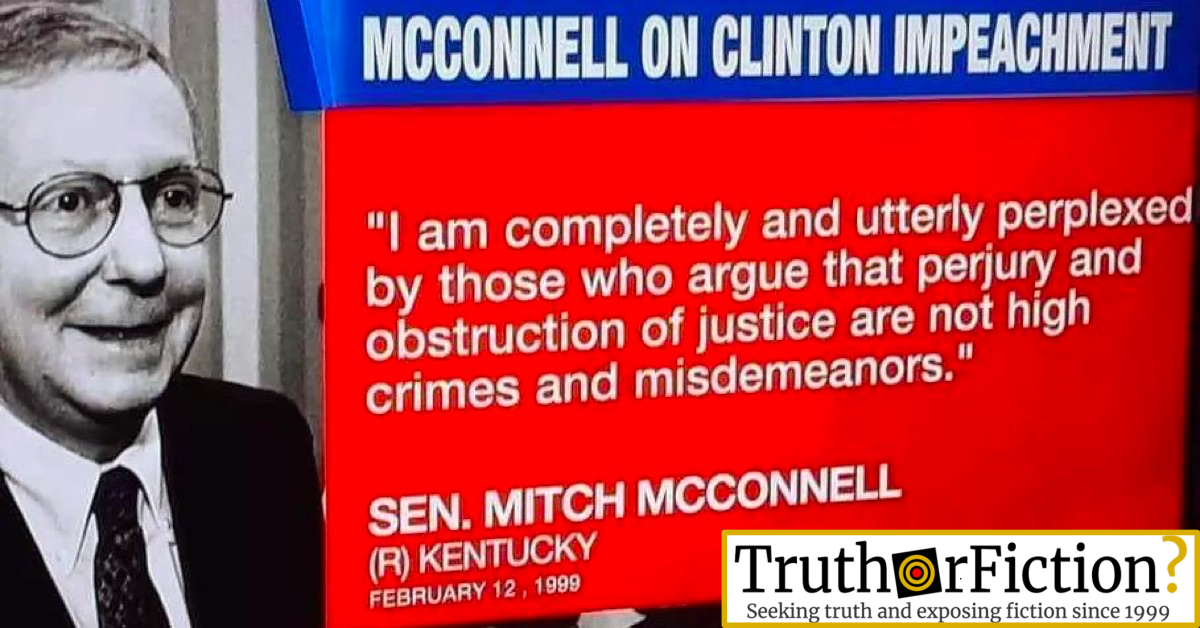 A long-circulating screenshot quotes the Senate Majority Leader as advocating for the impeachment of a sitting president. 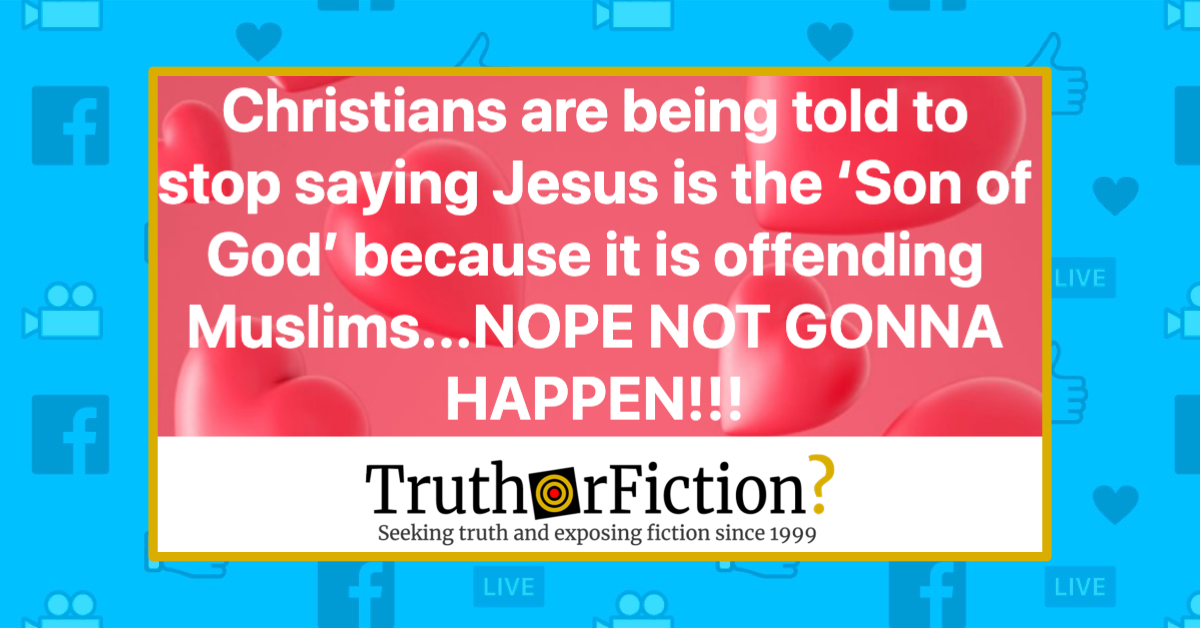 A mega-viral Facebook post about purported religious freedom is receiving huge numbers of outraged shares, despite lacking any citation or supporting evidence at all. 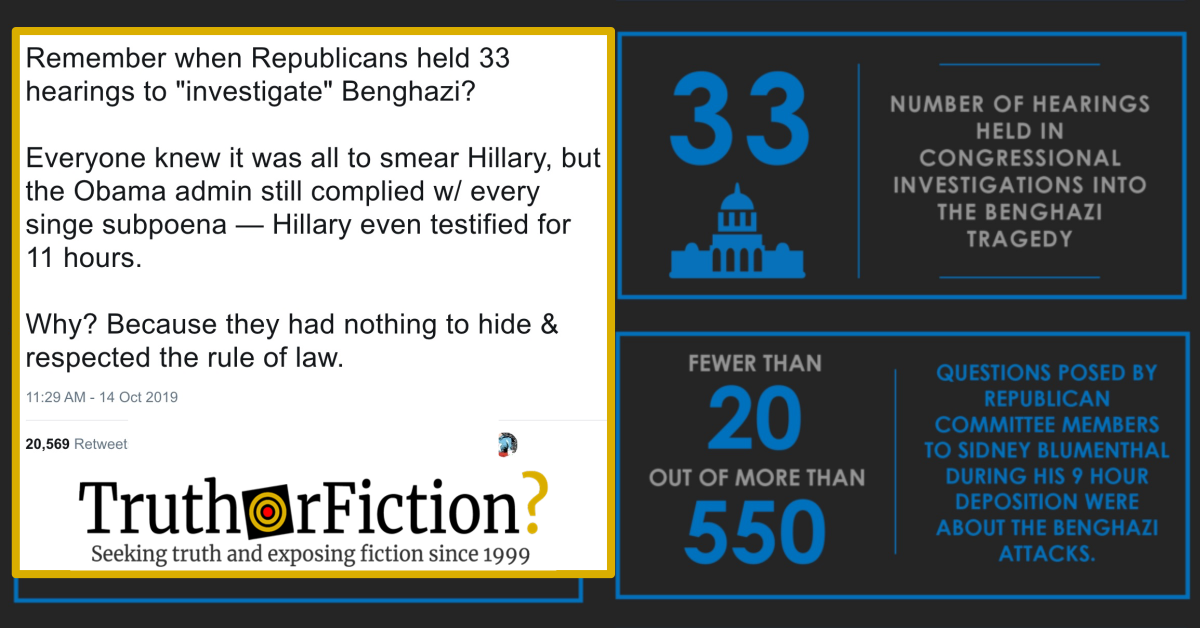 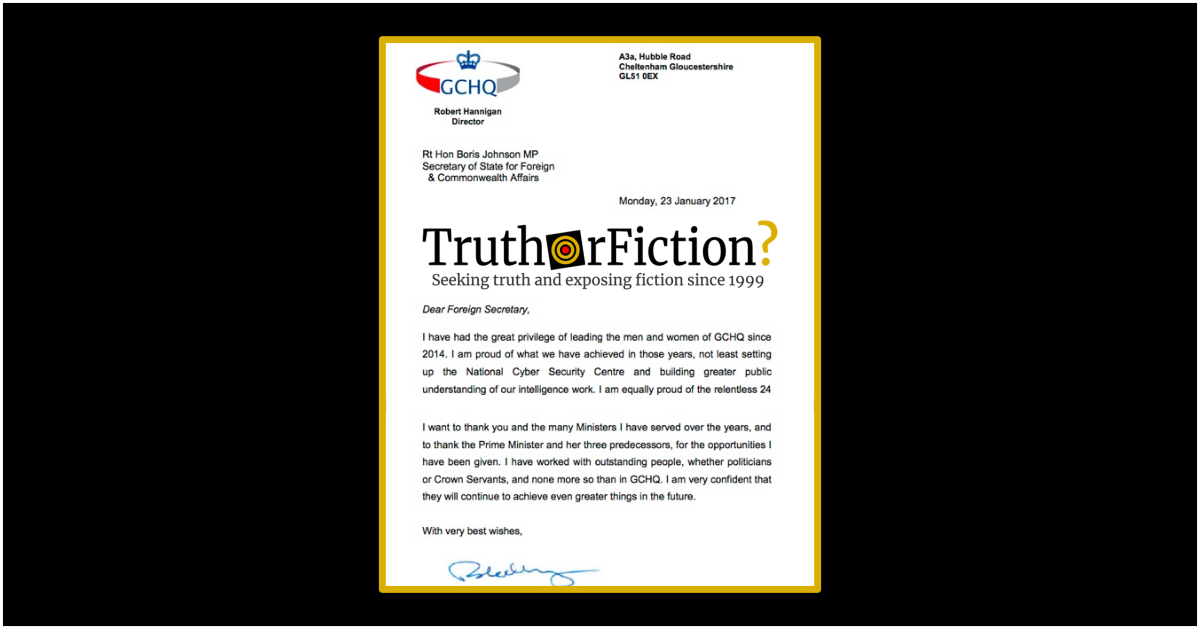 In April 2019, in the days and weeks following the release of a heavily anticipated (and heavily redacted) Special Counsel’s report on interference into the 2016 United States presidential elections, rumors and speculation reinvigorated a March 2017 conspiracy theory that British intelligence spied on the Trump campaign for the Obama administration: President Trump provoked a rare public dispute with […] 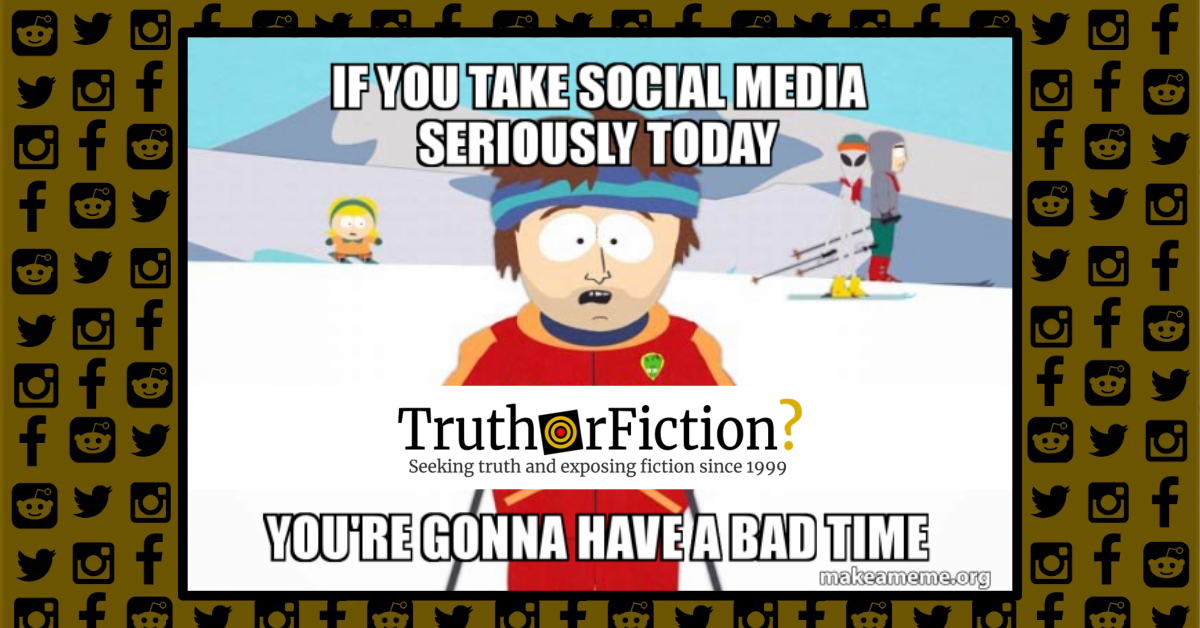 Traditionally, April Fools’ Day is a major “internet holiday” — but in recent years, roundups have largely consisted of a series of commercials designed to go viral on social media. Here is a list of April Fools’ Day 2019 pranks we’re updating throughout the day: Google Maps‘ Snake: “Google Maps shows you how to get around […]