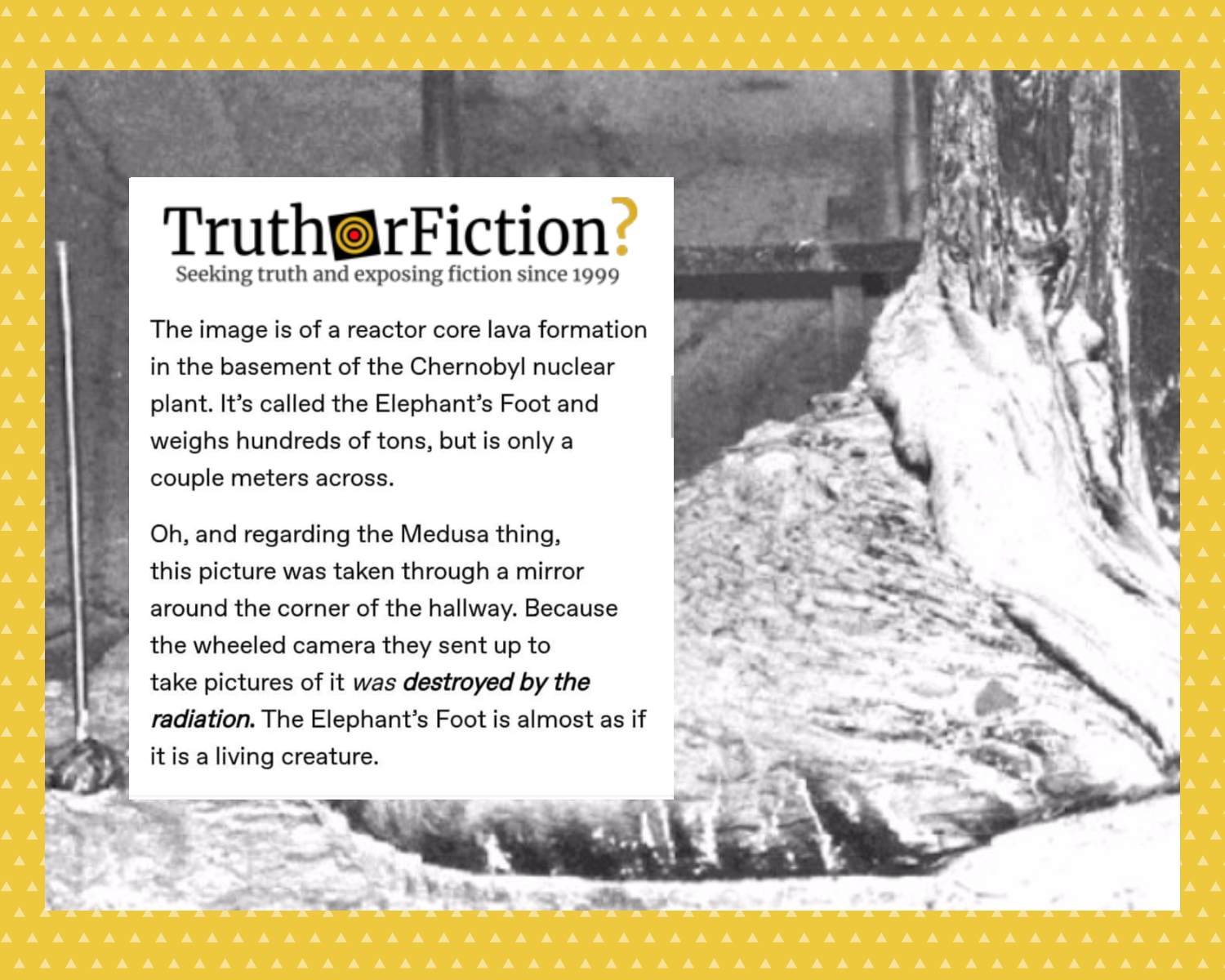 Years before the HBO dramatization of the reactor meltdown, images from the site drew attention online.

A photo caption incorrectly identifies Interior Secretary Ryan Zinke posing beside a trophy elephant that was killed in Africa.

President Donald Trump lifted a ban on elephant trophy imports that was put in place by the Obama administration — but he later put the decision on hold.

Herds of elephants “mysteriously” appeared at the home of Organization Earth Founder Lawrence Anthony and mourned his death in March 2012. 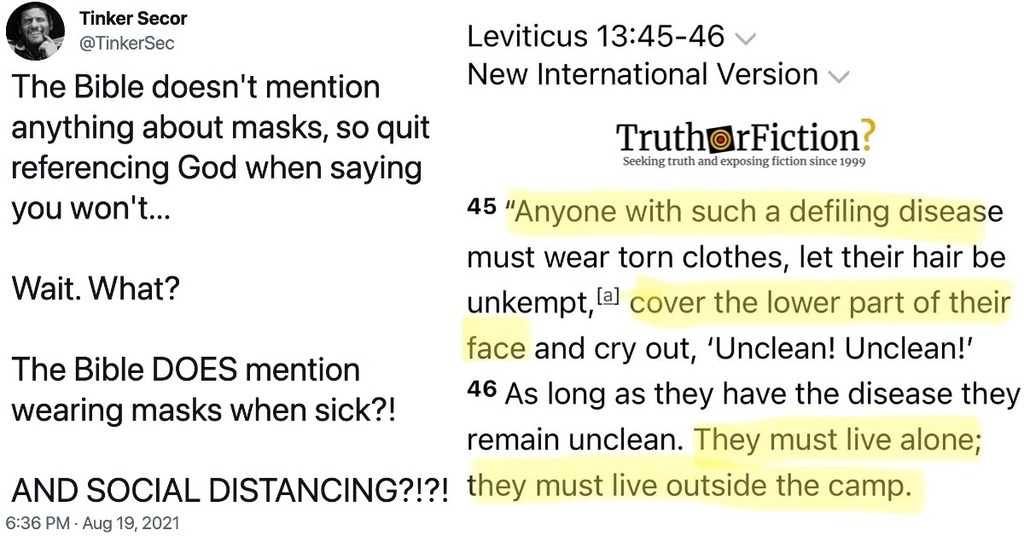 A tweet about a Biblical passage (Leviticus 13:45-45) suggested that “mask mandates” are in no way novel. 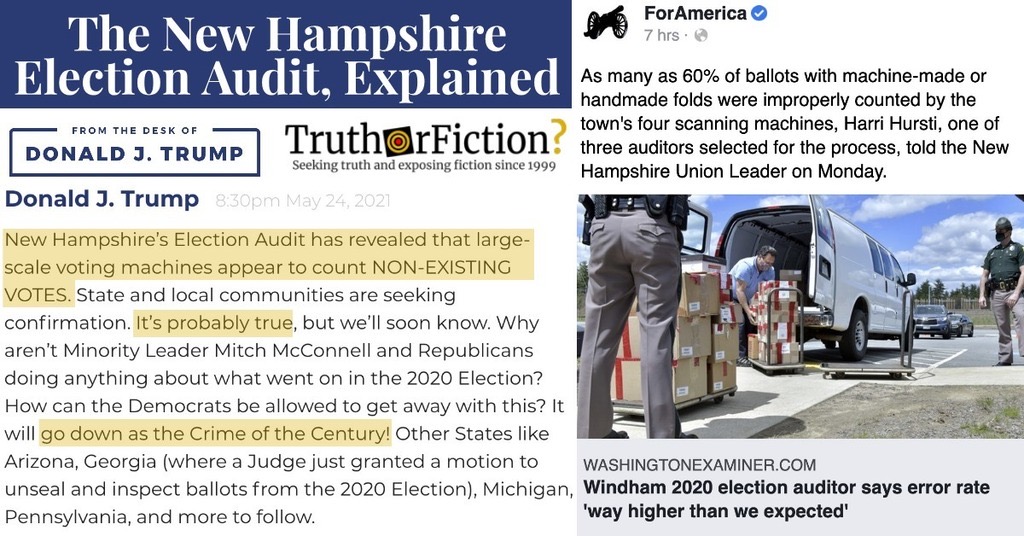 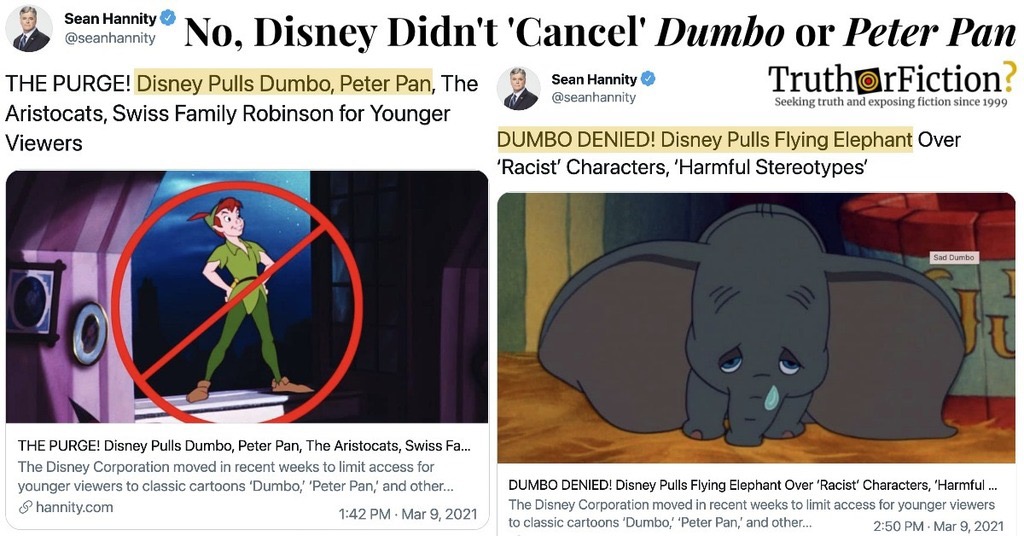 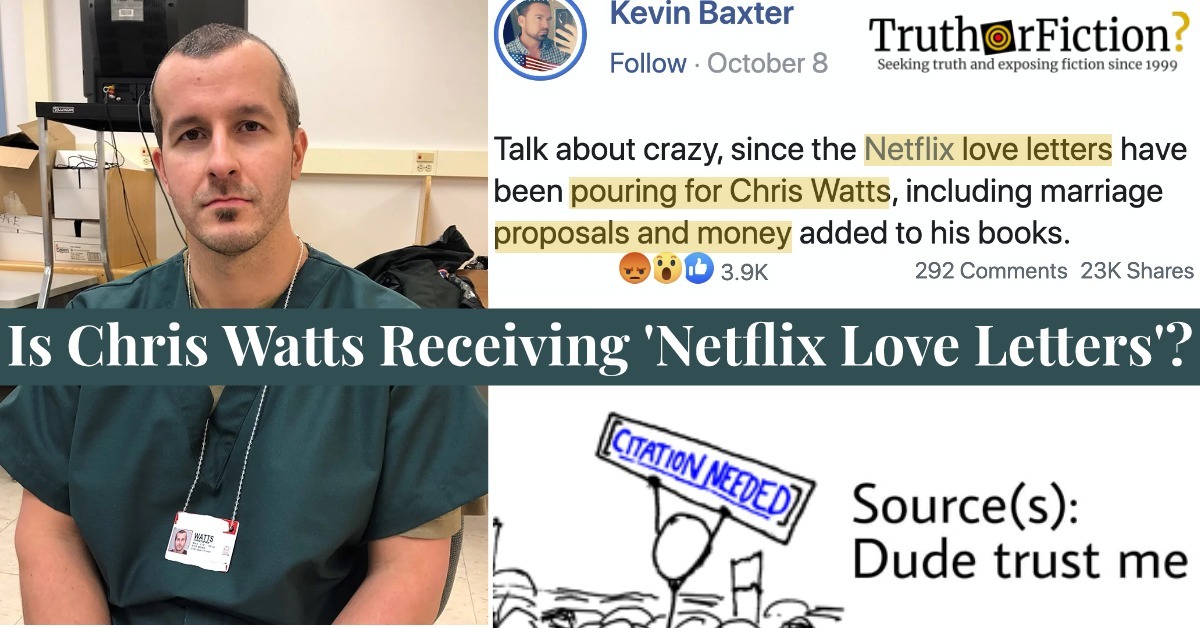 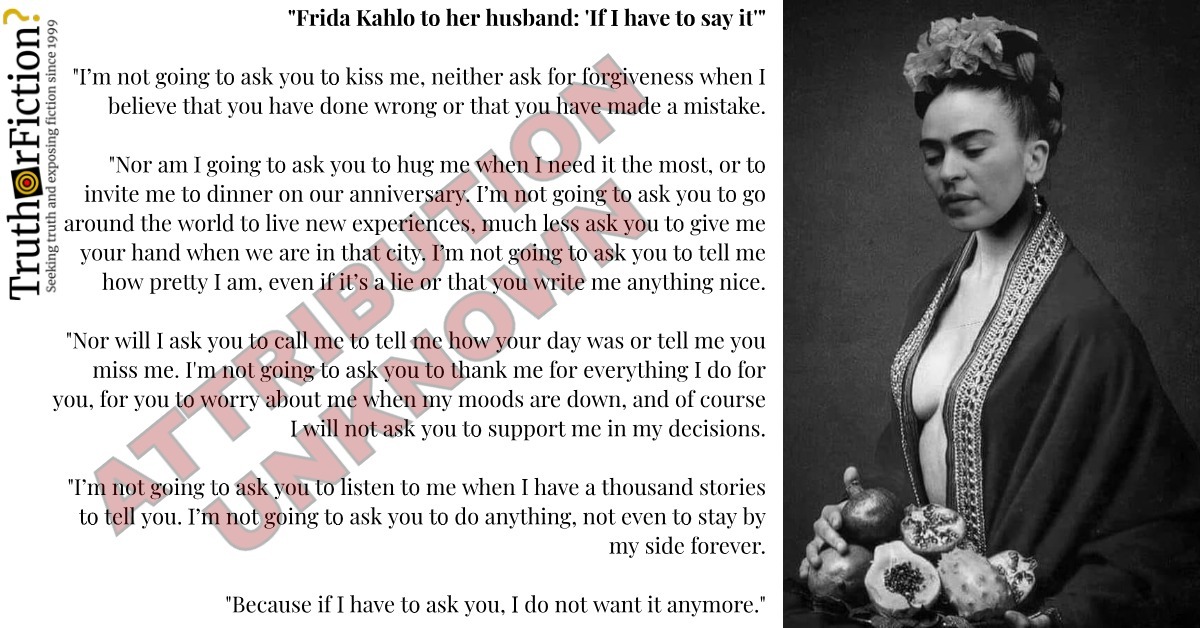 Once again, a suspiciously sourceless, wounded lover quote attributed to Frida Kahlo is circulating on social media — with no evidence she ever wrote any such poem. 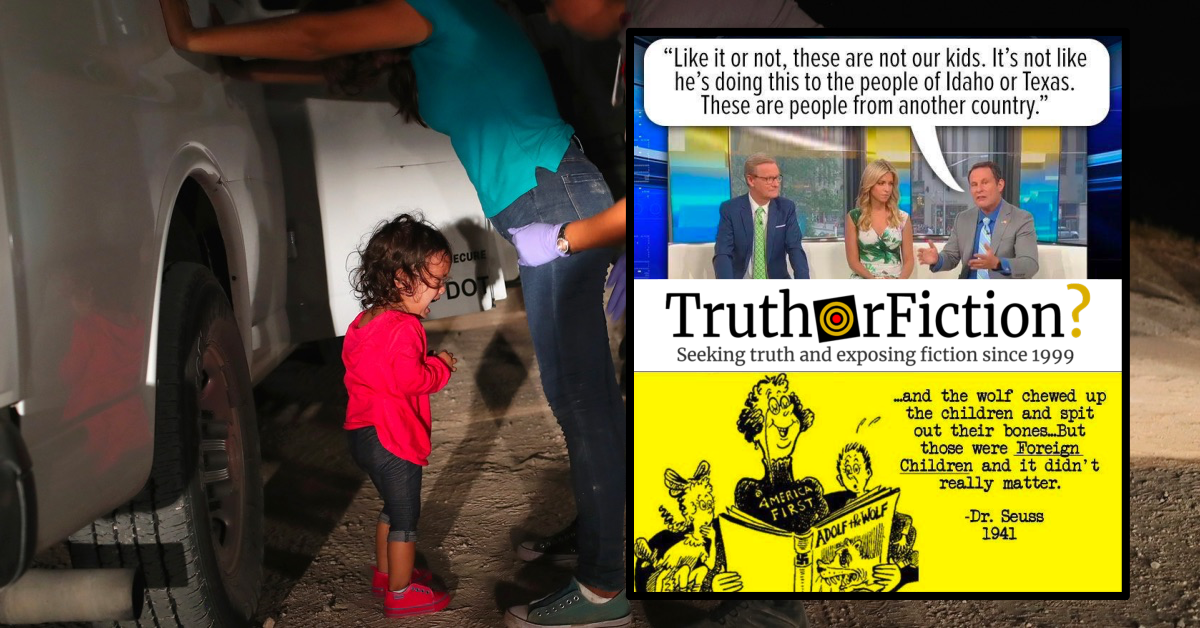 In June 2019, the following meme featuring a quote by a Fox News personality and a purported comic by Dr. Seuss on “foreign children” circulated on social media: At the top of the meme was a screenshot of Fox News’ Fox & Friends, and a June 2018 quote from Brian Kilmeade during the show. Kilmeade said […]