On February 28 2019, a Facebook user shared the image below (archived here) and commented: “So if u have astigmatism, then this is what lights look like to you. I always thought this was what they looked like for everybody”: 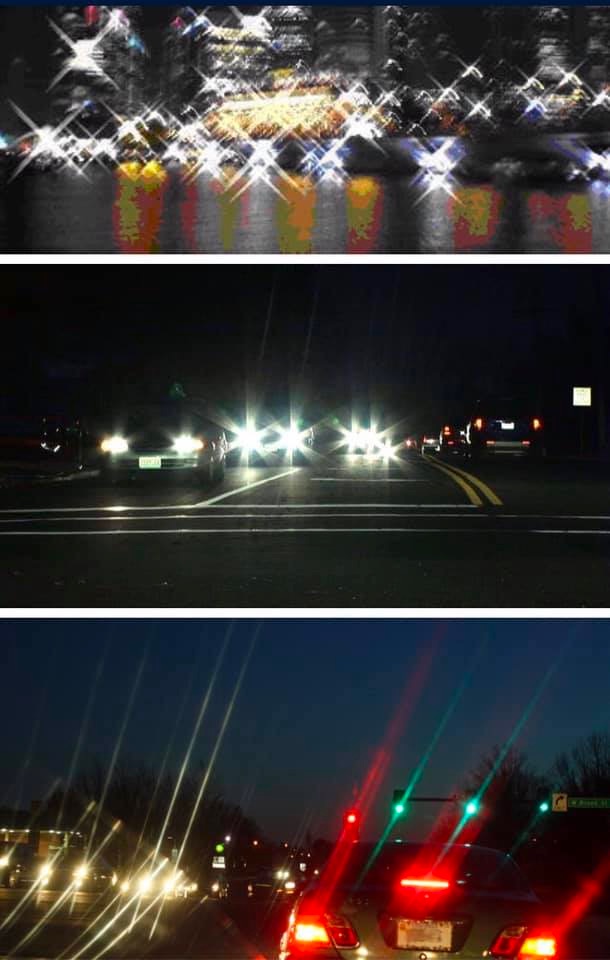 The post was consequently shared nearly half a million times in approximately a week. Due to its virality, readers might have inferred the image was something of a soft astigmatism test — although it was possible users with astigmatism simply felt the images conveyed their sight limitations to friends who didn’t have the condition. The original sharer did not directly suggest that the images could indicate astigmatism in any viewers, but it was likely that at least some read that into the post.

The images did not originate (that we know of) on any astigmatism screening page (we archived all three on Imgur.) If you typed “astigmatism lights” into Google’s search field, all three images appeared in the first few lines of image results. Two of the three images were shared by Reddit users and the center image appeared on a blog.

The top image of a blurry skyline came from a blog post, “Astigmatism? Wear sunglasses, or don’t go out at night.” In it, the author objects to a specific, ultra-bright form of headlights and describes the pitfalls of astigmatism and night vision: 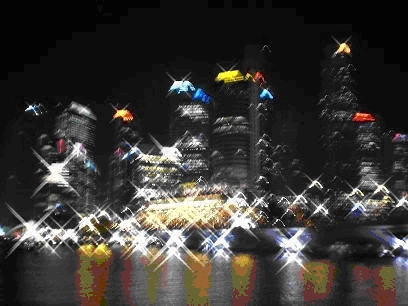 The second image appeared in a Reddit r/Oculus (a “friendly place for VR discussion”) post titled “Is this what the CV1 ‘God rays”‘look like? If so, seems like people with astigmatism and people with lighter color eyes may be more susceptible to it.”  However, that person neither reported the issue in their own experience nor originally took the photo.

The first iteration we found was a 2008 drivers’ education post in a section about overall “reduced road visibility” for all drivers. In that initial iteration, the image was not used to illustrate astigmatism. At some point, a Reddit user inadvertently associated the image with astigmatism in a post asking fellow Oculus Rift users about their experience, but that user did not report the symptoms themselves: 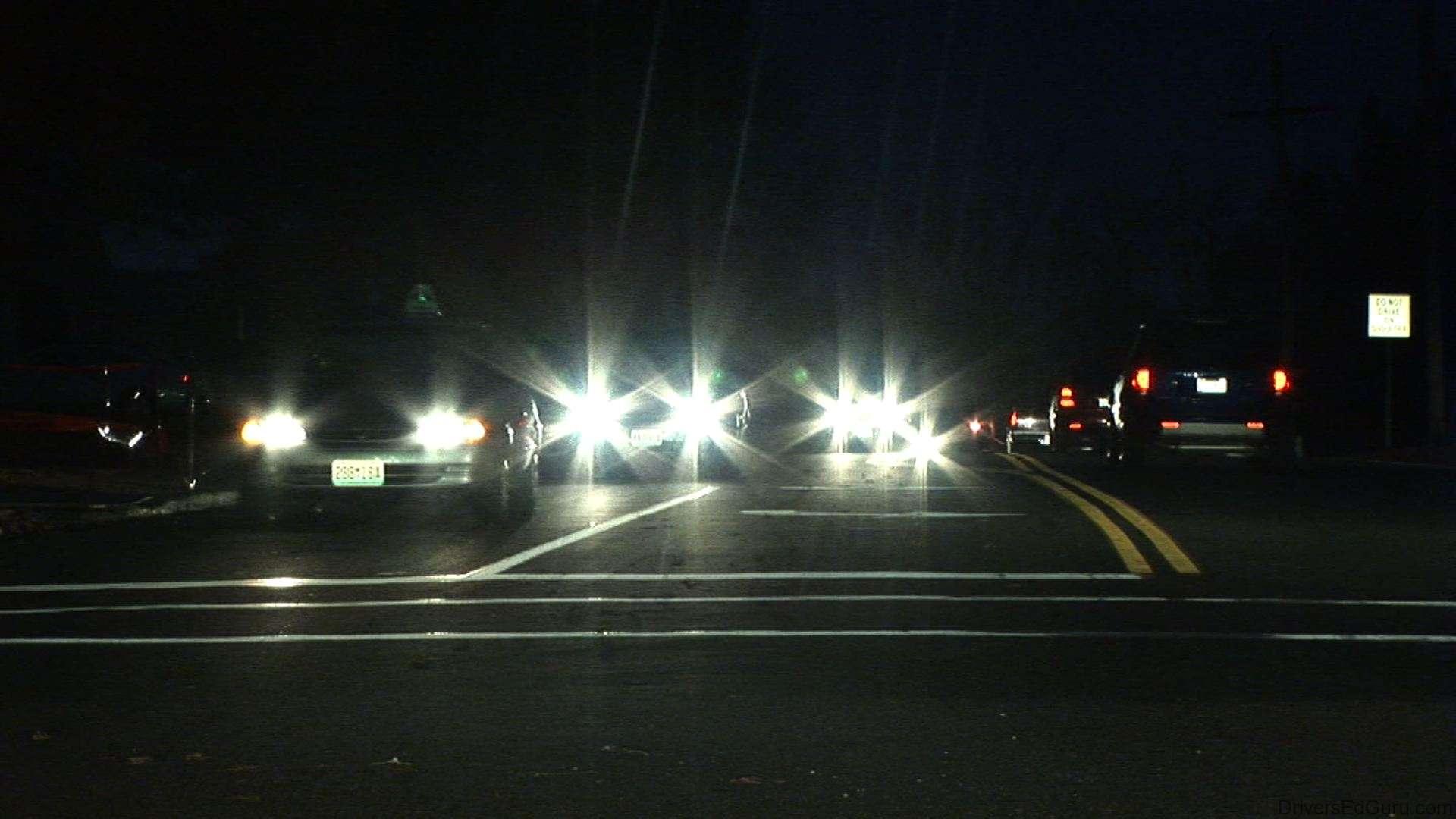 The third image was posted to Reddit’s r/pics in November 2016. That particular person did not provide any comment or additional context for the shared image beyond their post title. People in the thread who had not been diagnosed with astigmatism reported that they too saw lights at night in the same smeary way: 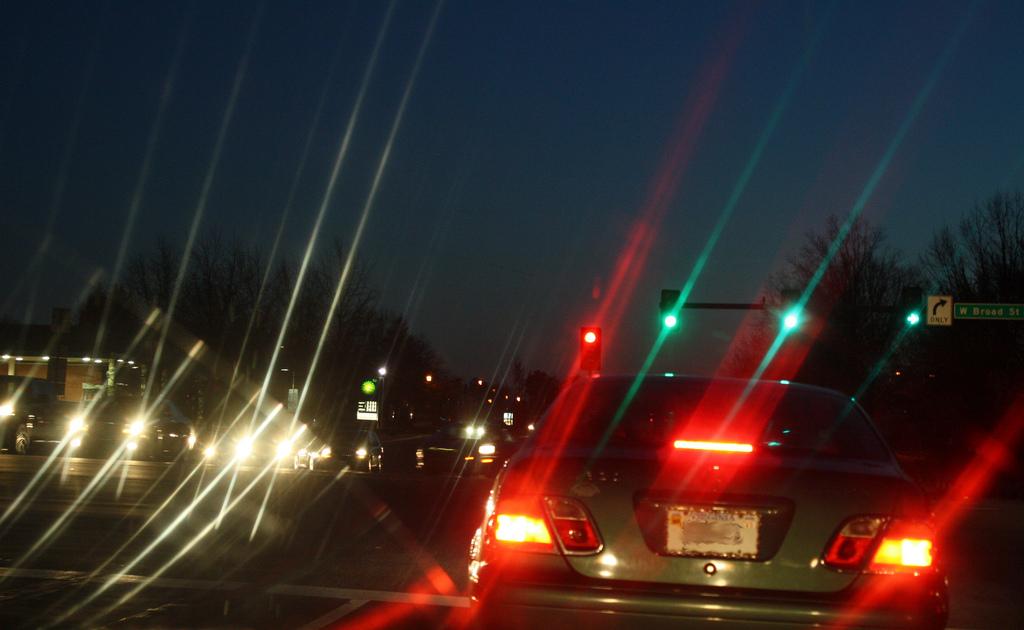 When all three images moved to Facebook in a combined format in February 2019, they clearly resonated with users as what they believed was an accurate illustration of lights at night as seen by people with astigmatism. But at least one of the three initially came from an unrelated post about reduced visibility for all drivers at night, and another was shared as part of a question posed to people with the condition, and by a person who presumably did not have astigmatism. The center photograph commonly accompanied blog posts and content about night vision or unpleasantly bright headlights on the road.

The third image came from an image-only Reddit post by a user complaining about astigmatism while driving at night. None of the images appeared to originate from an “astigmatism test” or screening of any sort, and one was initially unrelated. All three have been used to informally demonstrate astigmatism by internet users, but their selection appeared random and subjective. People with astigmatism clearly felt in some cases that the images were accurate, but there’s no evidence they accurately simulated astigmatism or originated with the intent of doing so.