In April and May 2020, memes circulated of a specific trading card from 1980s American pop culture touchstone the Garbage Pail Kids called “Corona Mona,” showing one of the product’s signature unseemly figures covered in mucus: 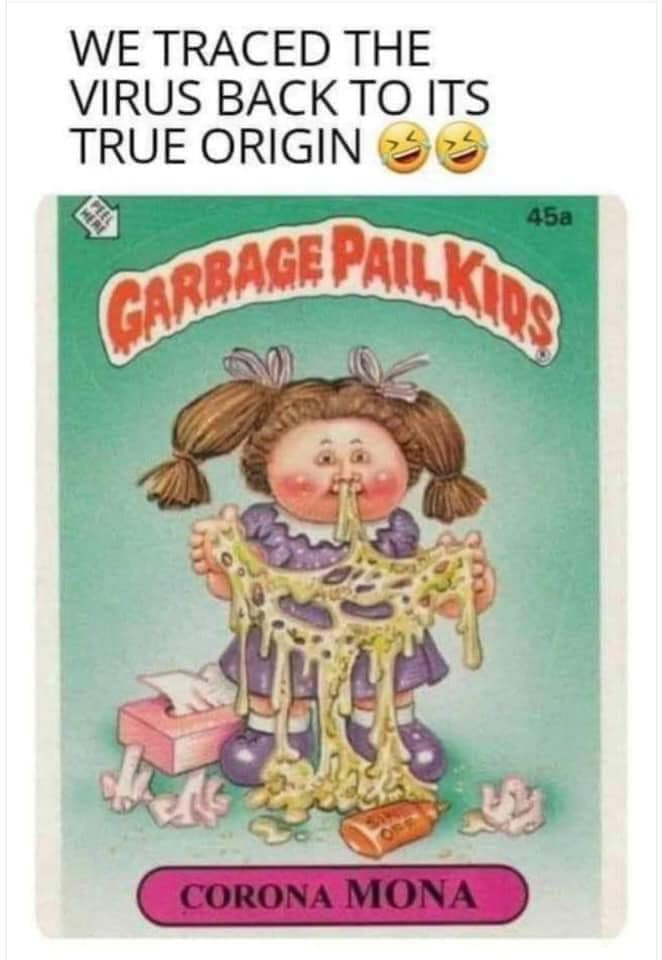 In the above version, a card called “Corona Mona” is captioned: “we traced the virus back to its true origins.” Other variations indicated — jokingly — that the creators of the Garbage Pail Kids trading cards “knew something we didn’t”: 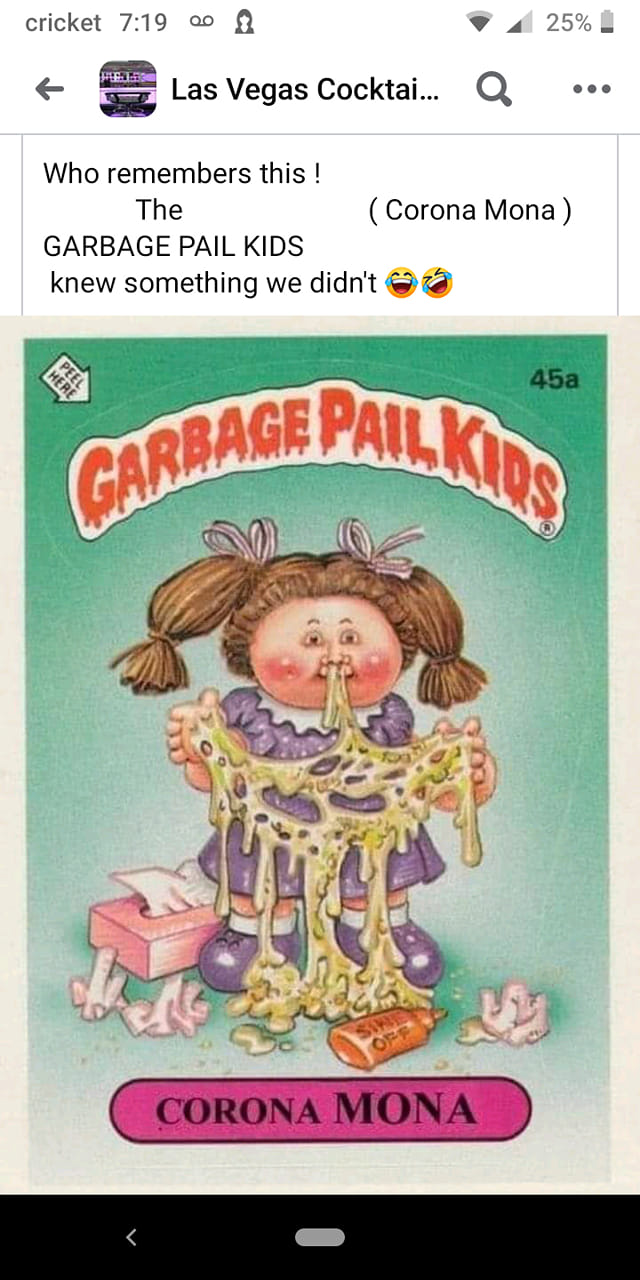 Readers old enough to have collected the original Garbage Pail Kids cards (and old enough to have forgotten the characters’ names) might have searched around to see if the “Corona Mona” card was a real thing. An April 23 2020 blog post  (“1980s Garbage Pail Kids Sticker Predicted Coronavirus COVID-19 and Accurately Depicted Side Effects”) heavily suggested that was indeed the case:

A separate blog post on the same date read simply:

Remember these Garbage Pail Kids collector’s cards from the 1980’s? I bet this ones value just went up!

A Quick and Dirty History of Garbage Pail Kids

A collector and fan site for the Garbage Pail Kids brand, GeePeeKay.com, went over the brand’s early history. “A” and “B” versions of each card (as well as other toys and memorabilia, eventually) were produced with the same art, but featuring two different names for each character. Part of the joy of collecting the cards was obtaining both versions, which looked like this: 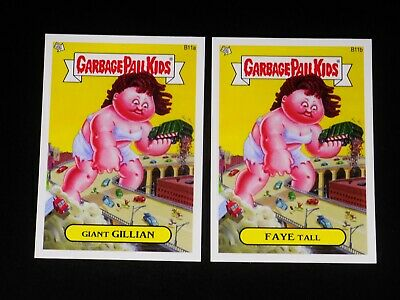 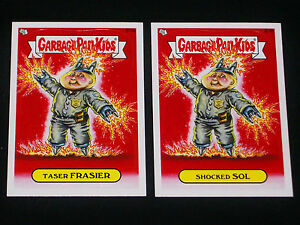 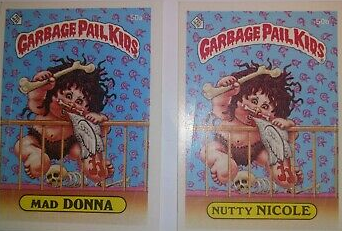 The illustration featured on the Garbage Pail Kids “Corona Mona” card involved one of the most prominent of the series’ illustration. “Leaky Lindsay” appeared in a 2012 CNN retrospective, and as of May 20 2020, both cards in the “Leaky Lindsay (45A)” pair were available for sale on eBay. However, the matching card was in fact “Messy Tessie (45B),” not “Corona Mona”: 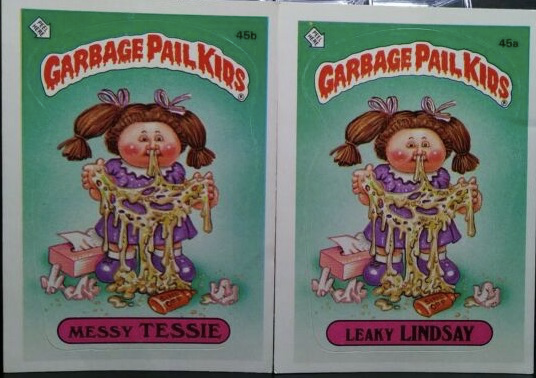 It seems that a surefire way to drive traffic is to link a pop culture memory to a current event, in this case claiming that “Corona Mona” was a Garbage Pail Kids card with artwork featuring an obvious respiratory infection. The image was likely altered as a joke before it was presented as an authentic “strange coincidence” or “prediction.” Each Garbage Pail Kids illustration bore two names — and in this case, “Corona Mona” was a modern invention. The originals were, as seen above, “Messy Tessie” and “Leaky Lindsay,” issued as part of its second series in 1985.