Screenshots of Facebook posts were also hosted on meme aggregation sites like AmericasBestPics.com. On Twitter, a slightly different variation was shared in August 2021 — using 1980, 2021, and 1939 for similar perspective:

Commenters on the post primarily expressed dismay about the statement and attendant math, with many using wars as a similar benchmark:

“That’s how you want to start the week?”

“They woke up and chose violence”

“You shut your goddamn mouth.”

“Why do you guys do this? I remember as a kid contemplating how cool it was that I’d be alive for the turn of the century, but couldn’t fathom being so old. I was 41. I’m now hoping I make it to 2050 to see if any of the too little too late pledges about carbon emissions come to pass. It could happen!”

“So the Vietnam War to the present is about equidistant from my birth as the First World War. I hate you almost as much as I hate myself.”

“Yeah I remember we had a thing in grade school in the 80s where we’d visit the old folks home and chat with them. I ended up talking to a World War I vet who fought in France near the end of the war. He must have been in his late 80s or 90s. The youngest World War 2 vets would’ve been in their early 60s at that point in the 80s, which is almost like the edge of Baby Boomers/Gen X today. I had World War 2-era grandparents who were pretty spry in the 80s and 90s still.”

The claim was popular in part due to the fact 1970 seemed not that long ago to many on social media, whereas 1918 is more than a century before 2022. For accuracy, we used TimeandDate.com’s “Calculate Duration” function to determine the two periods of time cited in 2022 iterations of the meme. 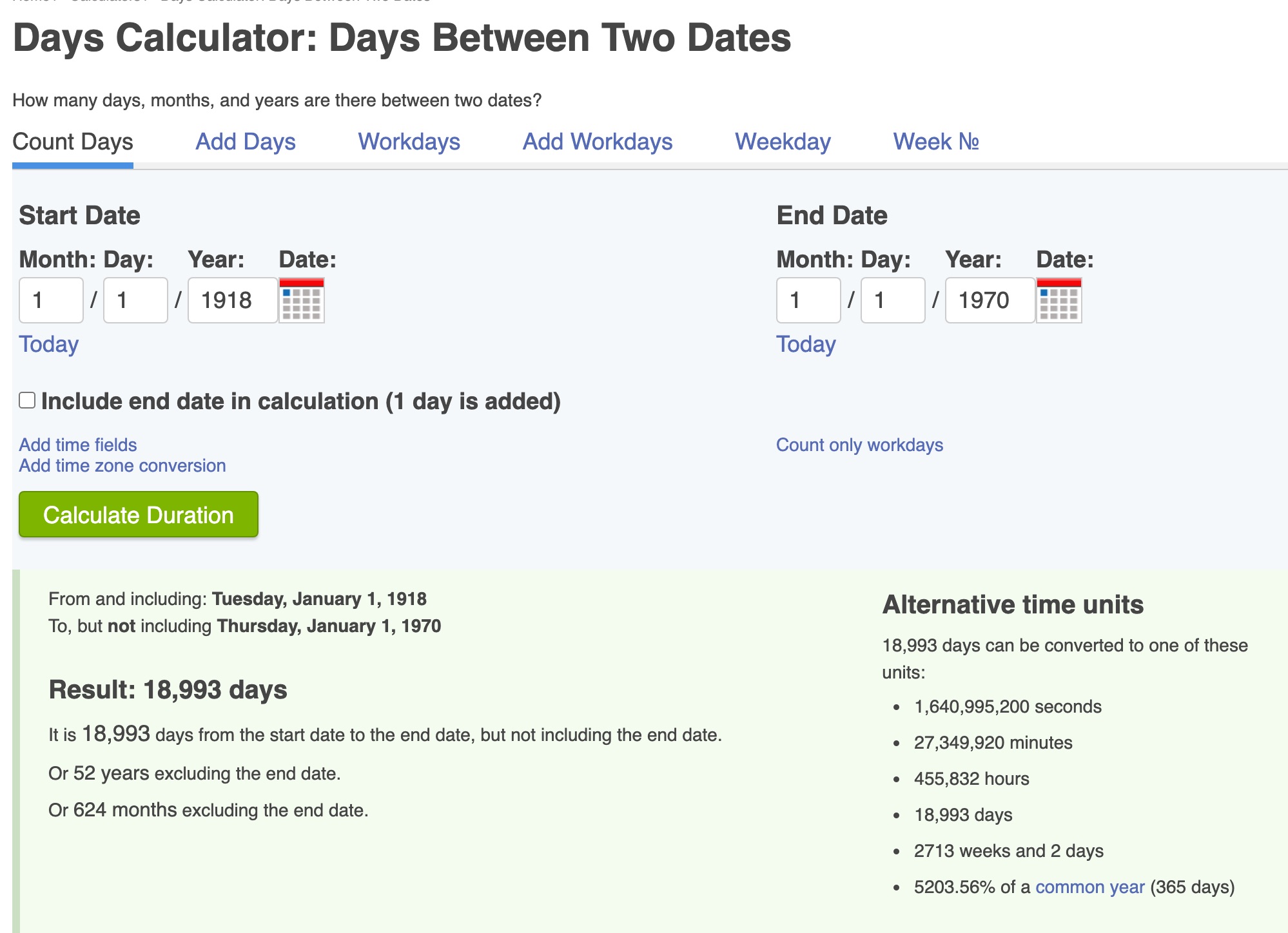 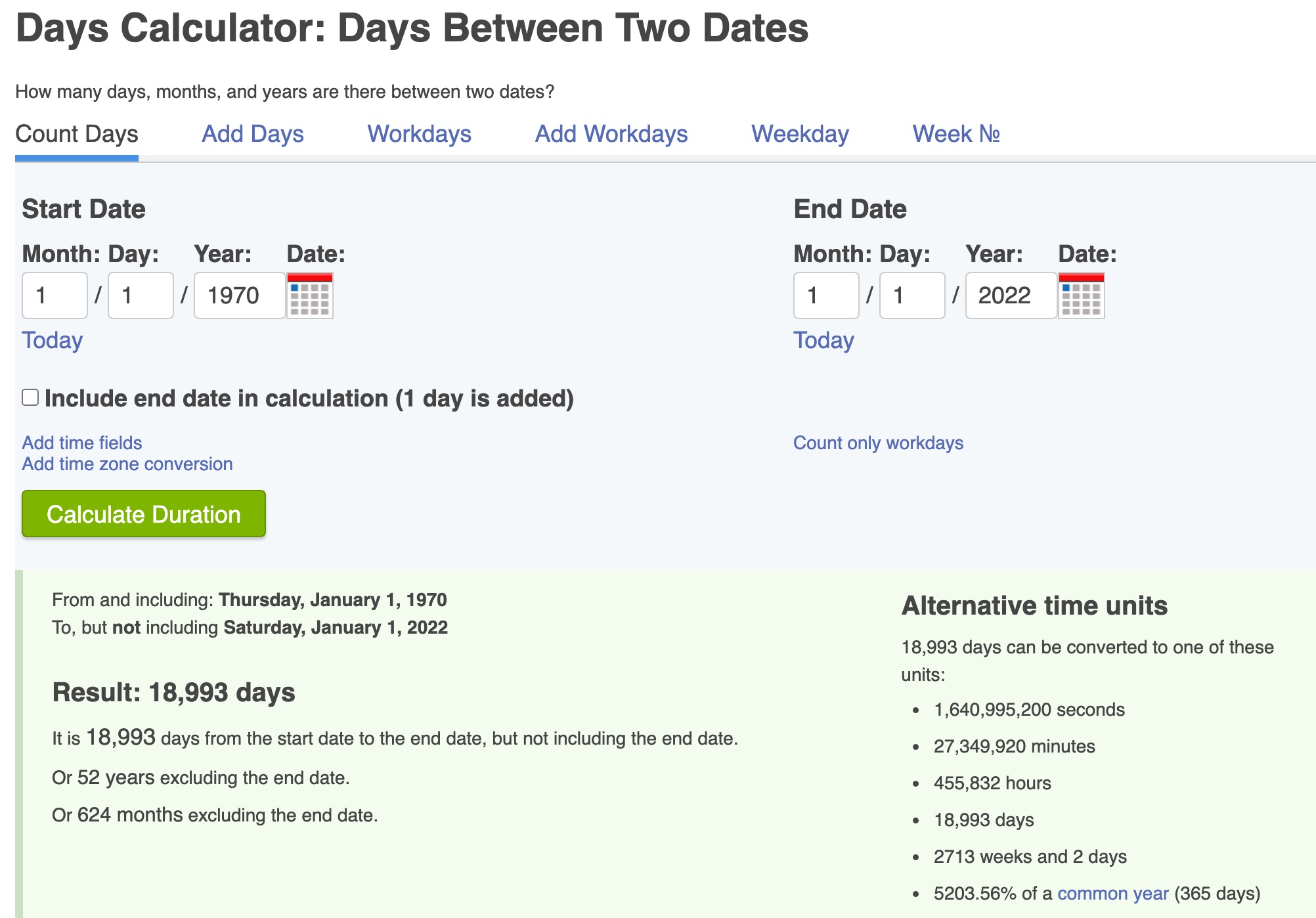