On June 8 2020, a number of social media posts directed users to visit the website BabyNames.com (a source for baby naming ideas), often without preview — and the popularity of the messages meant a lot of people were not immediately aware of why the site was suddenly being discussed across platforms:

We first attempted to visit BabyNames.com on June 8 2020, and had to reload several times due to what appeared to be intense traffic. As of the afternoon of June 9 2020, the site was still experiencing long load times and intermittent outages: 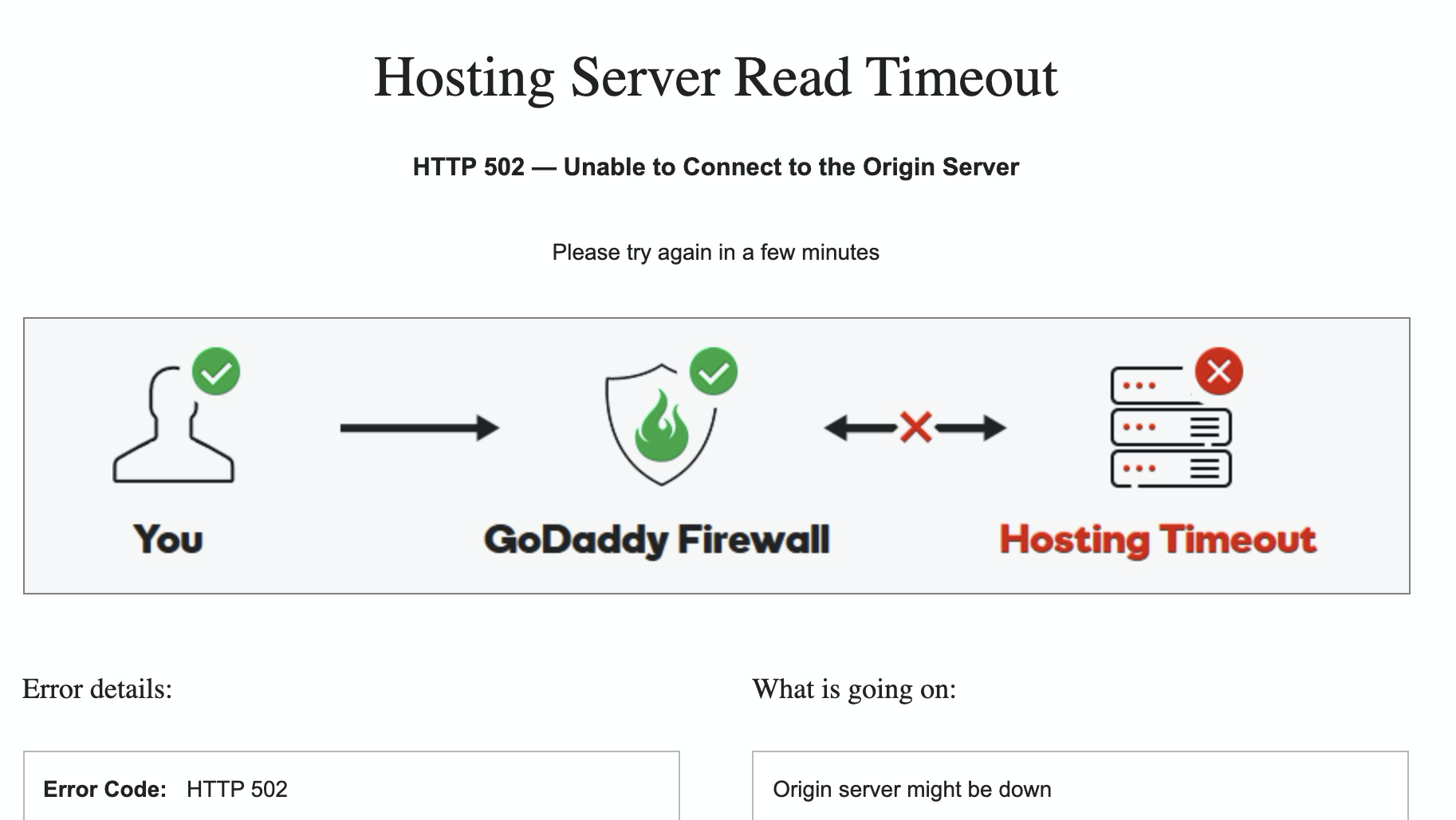 An “About” page for BabyNames.com describes it as the “#1 site for names and naming since 1996,” and reads:

Since its launch in 1996, BabyNames.com has been heralded as one of the top parenting sites on the internet. BabyNames.com been featured in the international media including CNN Headline News, The Wall Street Journal, The Chicago Tribune, Associated Press, and The Washington Post. BabyNames.com currently receives over 1.7 million visitors per month.

We are dedicated to maintaining an ethnically diverse database of names and meanings, and to keeping the site a fun and family-oriented place to celebrate life and children.

On BabyNames.com’s landing page, there were links to “Today’s Trending Names,” “The Baby Names Podcast,” and “Latest Celebrity Baby News & Articles.” But at the top of the largely pink, blue, and white site design was a black box with white words: 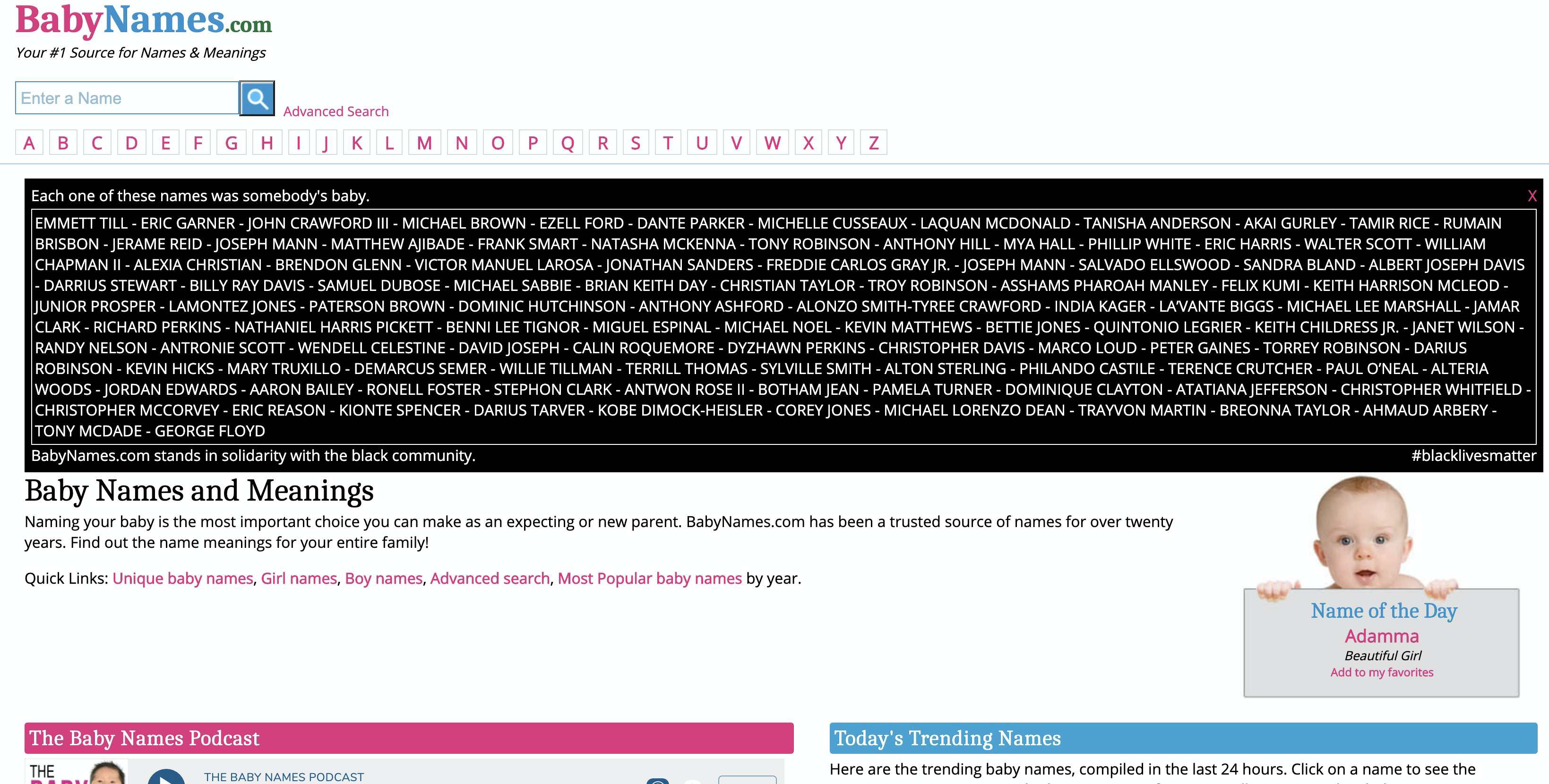 The top of the text box simply read “Each one of these names was somebody’s baby,” and at the bottom, it said “BabyNames.com stands in solidarity with the black community.” Ten lines of names appeared between the two sentences, formatted into a list below.

Many of the people listed (Eric Garner, Mike Brown, Akai Gurley) died at the hands of police. Others (including Emmett Till and Treyvon Martin) were killed by civilians:

Thank you, Zara. We have added Ahmaud, Atatiana, Breonna, Botham, and Philando. We will work on updating our database.

The site also updated the names on the list on their homepage, and affirmed unusually high traffic was causing disruptions in accessing the site:

I rock with this, but please add Trayvon Martin, Ahmaud Arbery and Emmett Till. Their names can never be forgotten. Thank you. You rock for this ✊🏾

It’s not clear when BabyNames.com added the entry above to their homepage, but in a June 6 2020 tweet, the site published a tweet of some of the names with the hashtag #SayTheirName.