The story of Jacqueline Saburido Who was Disfigured in an Accident Caused by a Drunk Driver-Truth!

Summary of eRumor:
This email includes several pictures of Jacqueline Saburido, a pretty girl who, according to the eRumor, was in a vehicle struck by a drunk driver in 1999 and was burned beyond recognition.

The story is true and heart-wrenching.
Jacqui was a student from Venezuela who had come to the U.S. to study English.
On September 19, 1999, 20-year-old Jacqui was in a car with four other friends on the outskirts of Austin, Texas when they were hit by an 18-year-old high school boy on his way home from drinking with some friends.
The car in which Jacqui was riding caught fire.
Two of her friends died.
She survived, but with burns over more than 60 percent of her body.
Nobody thought she would survive.
She lost her hair, her nose, her ears, he left eyelid and much of her vision.
Her fingers were amputated.
She’s become a spokesperson against drunk driving.
Her website is at: http://www.helpjacqui.com/ 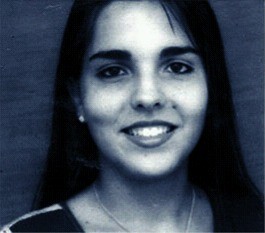 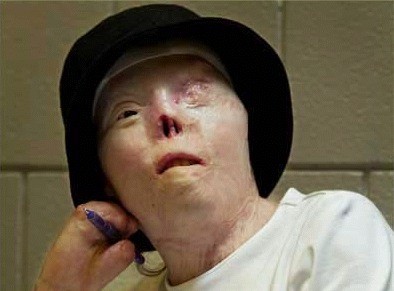