A photograph shows a type of pitcher plant called a "penis flytrap."

Known as the ”Penis Flytrap”, this is a pitcher plant of the Genus Nepenthes sp. A carnivorous plant like the Venus Flytrap, the glan-like top is actually a lid for the bottom structure. Photo by Cheng Kam Wor. from mildlypenis

Although copious versions of this photograph existed in reverse image search results, they typically and suspiciously were all dated March 2019. Google search results for “penis flytrap” restricted up to February 28 2019 returned three pages of links, none of which appear to be related to this purported plant’s existence.

The first iteration on Facebook was accompanied by the following status update:

This is a pitcher plant of the genus Nepenthes sp. The glans-like top is actually a lid for the bottom pitcher structure. A carnivorous plant like the Venus flytrap!
Cheng Kam Wor

A popular version of this photo published by “Pictures in History” had similar commentary:

Known as the ”Penis Flytrap”, this is a pitcher plant of the Genus Nepenthes sp. A carnivorous plant like the Venus Flytrap, the glan-like top is actually a lid for the bottom structure. Photo by Cheng Kam Wor.

Between the first Facebook post on March 20 2019 and the second six days later, “Cheng Kam Wor” went from an apparent attached signature to the purported photographer who captured the image. Reshares of the image on Twitter seemed to hint that people were aware that it might be a fabrication:

My wife has one of these plants in her sock drawer…

We were unable to find an “original” version of the photograph. A reverse image search of the same keywords restricted to results available before March 2019 showed that pitcher plants in the genus Nepenthes returned markedly different plants: 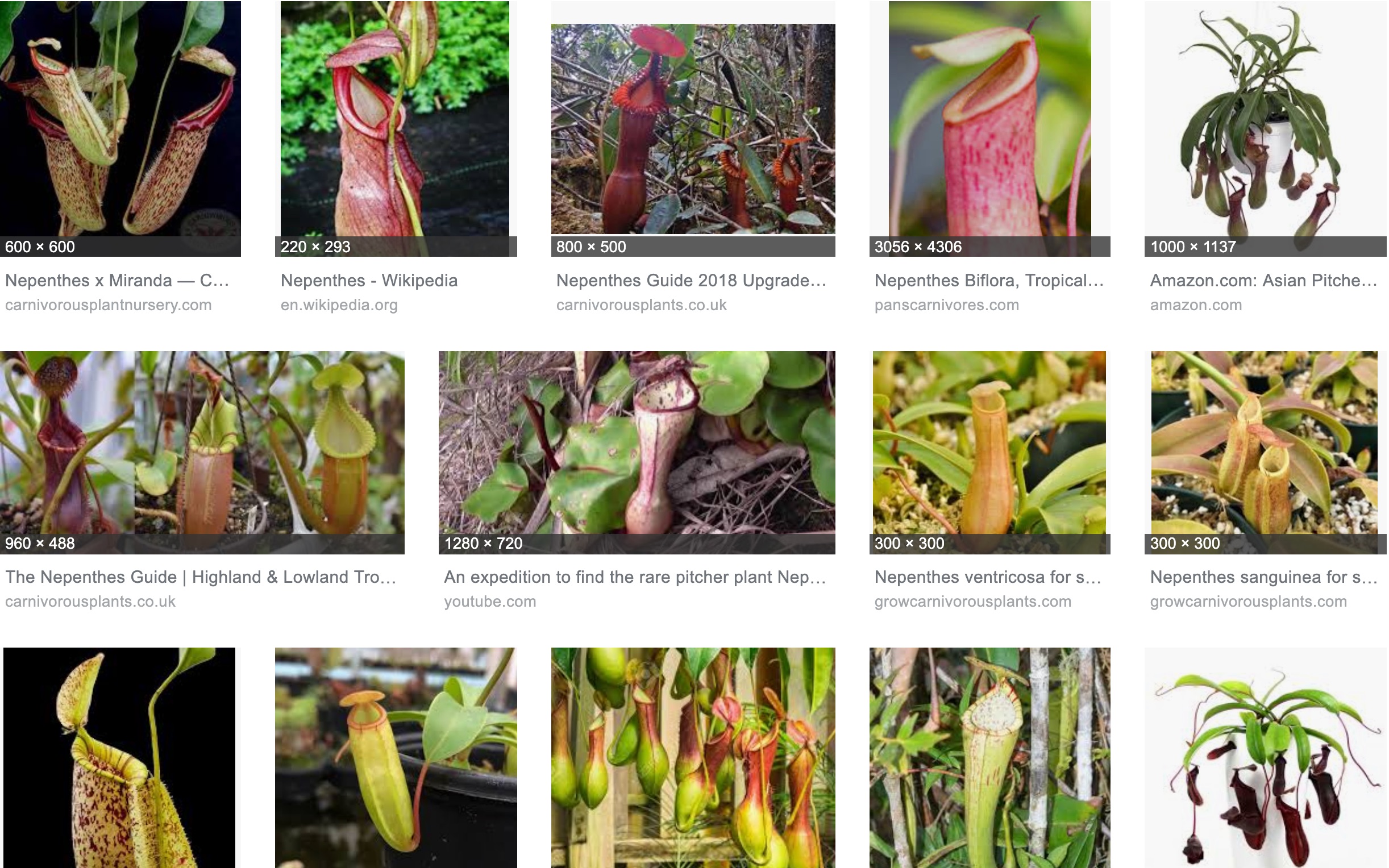 Pitcher plants and the genus Nepenthes are real; a website devoted to them explains how they feed:

Native to the jungles and highlands of Southeast Asia, Nepenthes tropical pitcher plants are renowned for their wide variety of shapes and colors. The pitchers develop from tendrils at the ends of the leaves, and naturally fill with water to form a deadly trap for ants, termites, and other insects. Many Nepenthes pitcher plant species and hybrids are easy-growing windowsill plants that like bright, indirect light, and water twice a week or so. In mild climates they can be grown outdoors during the warm months on a sheltered patio or backyard.

There is one type of pitcher plant endemic to Cambodia — Nepenthes bokorensis — that most resembles this photograph, but it’s still unclear whether this particular image is a real photograph or if it was creatively doctored to make the plants appear extra-phallic: 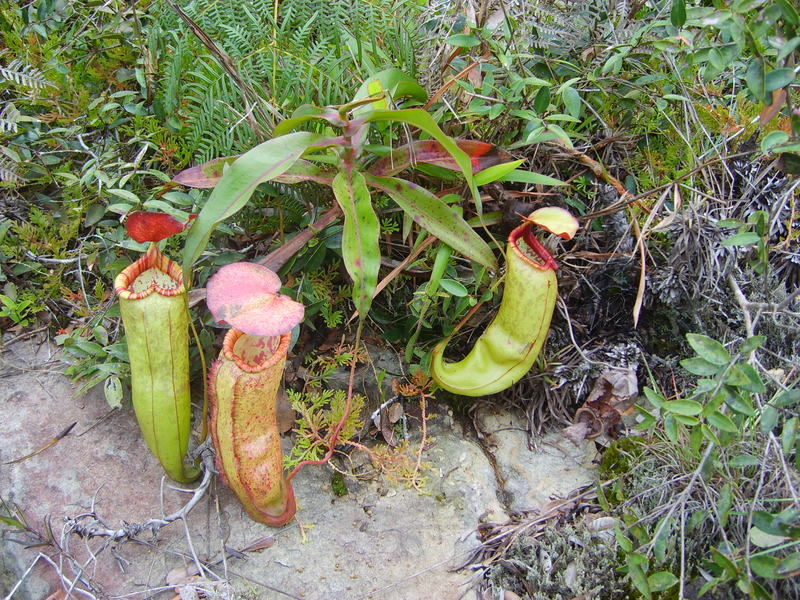 Although pitcher plants in the genus Nepenthes are a legitimate carnivorous plant and there are plants that resemble penises out there, it is unclear whether these particular images appear to have been doctored to suggest they resemble penises far more than they actually do. Before March 20 2019, no images like the ones circulating appeared in search results, and nothing suggests pitcher plants are also called “penis flytraps.”

Update, March 29 2019, 1:31pm: Experts on Nepenthes tell us that this particular image could indeed be legitimate as some varietals of the plant bear a strong resemblance to penises, with one adding he has never heard the “penis flytrap” moniker in all the time he has cultivated the plants.

We also contacted several image editing experts and asked them about the photograph; each indicated that this one appeared to have been manipulated, pointing to aspects of key images of the areas such as pixellation.

While we are aware that there are plants out there whose form can only be described as phallic — some pitcher plants among them — the legitimacy of this particular image remains unknown and unproven, with experts divided on its probable authenticity.