A PBS interview showed that former New York City Mayor Rudy Giuliani's hands were a different color than his face.

As news spread of a rash of coronavirus infections hitting United States President Donald Trump as well as his wife and other Republican allies, online users raised their own questions in October 2020 about the health of Trump’s attorney Rudy Giuliani.

Photos circulated online showed what appeared to be a discoloration in the former New York City mayor’s hand, compared to his face; “Rudy is not among the living,” one Twitter user wrote.

rudy is not among the living pic.twitter.com/Gb3pGJT1Qd

The photograph was taken from a PBS Frontline interview with Giuliani released in September 2020 in which Giuliani’s hands can be seen at various points: 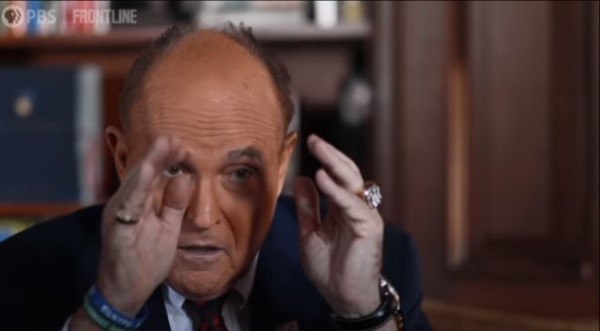 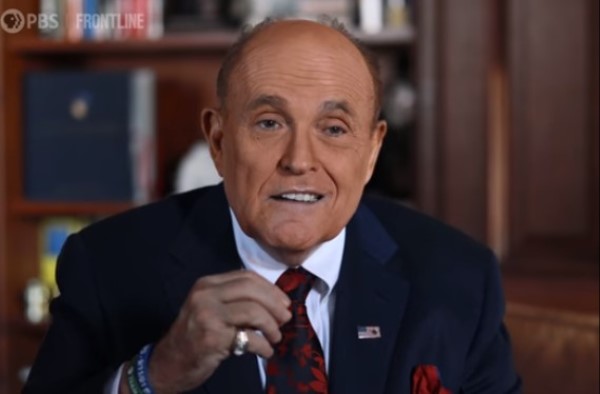 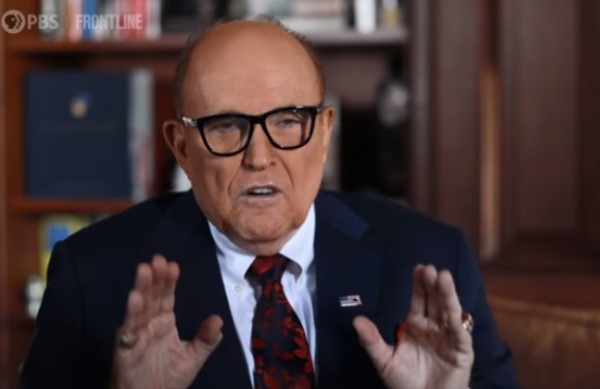 While the interview was posted on PBS’s YouTube page in September, however, it was conducted on June 12, 2020. On October 2, 2020 — three days after attending the first presidential debate between Trump and former Vice President Joe Biden — Giuliani told the New York Daily News that he and his partner had tested negative for COVID-19.

Trump revealed early on October 2 2020 (or late on October 1, depending on your time zone) that both he and First Lady Melania Trump had tested positive for the virus, after which several other Republican officials and White House staffers — including Republican Senators Ron Johnson, Mike Lee, and Thom Tillis — as well as ex-New Jersey Gov. Chris Christie announced that they had also tested positive. Both Christie and Giuliani assisted Trump in preparing for his debate with Biden, the Democratic Party’s presidential nominee.

After being treated for three days at Walter Reed Medical Center — during which physician Dr. Sean Conley was criticized for his evasiveness regarding the president’s condition — Trump moved himself on October 5 2020 to the White House to continue treatment.

The Trump administration, however, is reportedly refusing to administer contact tracing related to a gathering held there on September 26, 2020 to mark the nomination of Judge Amy Coney Barrett to the Supreme Court. At least eight people who attended that event subsequently tested positive for the virus.