Appeal From Tracy Russell in Colorado: Her Children Are Missing-Truth! & Solved!
Summary of eRumor:
Tracey Russell says her husband has taken her 6-year-old daughter and 21-month-old son and disappeared. She asks for public help in locating them. Descriptions of her children as well as her husband and his car are included.
The Truth:
We’ve check with the police department in Cortez, Colorado, and this is was a true missing persons report which has been solved. A spokesperson with the Cortez PD stated that the children had been found in Kansas. Also, a website has appeared stating that the children have been reunited with their mother requesting a call to action for a national missing children information site from the US Government.
Click here to see site
Also included with the original emails were pictures of her son, Cody and her daughter, Crystal. 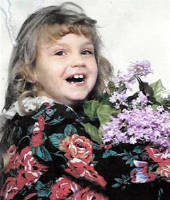 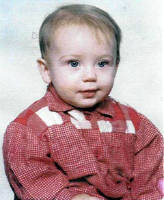