Aspects of then-United States President Barack Obama's win in the 2012 presidential election showed there was "widespread fraud" in the election.

As former United States President Donald Trump continued making false and increasingly shrill accusations in August 2022 that he had only lost the 2020 election because it was “rigged” against him, it marked nearly a decade since he began pushing that type of disinformation for his own benefit.

In November 2012 Trump reacted to then-U.S. President Barack Obama’s re-election win by complaining (falsely) that Obama had “lost the popular vote by a lot and won the election.”

“We should have a revolution in this country!” he added, foreshadowing his purported attempt to instigate a coup attempt against the United States Capitol in January 2021 to prevent lawmakers from certifying his loss of the presidency.

At the time of Obama’s re-election, conspiracy theories surrounding his defeat of former Massachusetts Gov. Mitt Romney were collected into a meme. The claims included: 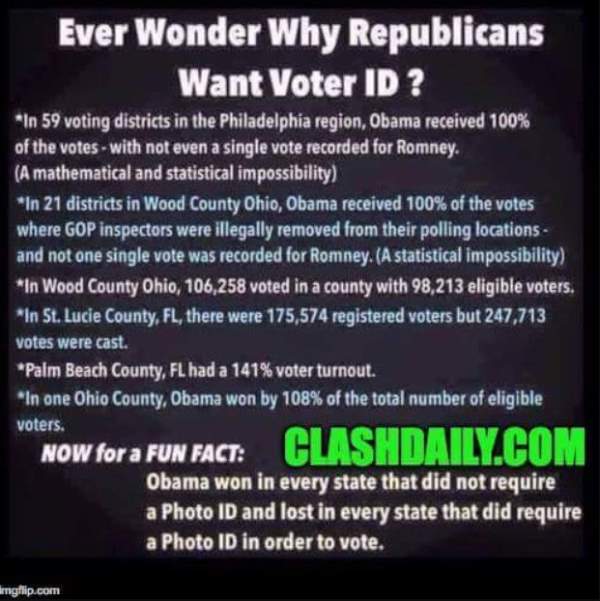 The meme also adds, “Obama won in every state that did not require a Photo ID and lost in every state that did require a Photo ID in order to vote.” Obama did lose to Romney in four states — Georgia, Indiana, Kansas, and Tennessee — that required residents to show photo identifications before being allowed to vote. But right-wing voter conspiracy theories promoting “Voter ID” laws ignore that they are often weaponized against communities of color and immigrant communities.

Regarding the claims in the meme:

As the locally-based news outlet Billy Penn reported at the time:

The 59 divisions may appear remarkable if you think of them as “districts,” what Hannity calls them. Divisions, rather, are subzones of wards; the city has 1,686 divisions in all …

“We have always had these dense urban corridors that are extremely Democratic,” Stanford political science professor Jonathan Rodden explained to the Philadelphia Inquirer in 2012. “It’s kind of an urban fact, and you are looking at the extreme end of it in Philadelphia.”

The divisions that went purely Obama were primarily in overwhelmingly black sections of West and North Philadelphia. The Philadelphia Inquirer visited divisions in question and sought out the small number of registered Republicans. Several had moved or told the paper they didn’t realize they were still in the party.

A local elections inspector, Ryan Godfrey, told Billy Penn at the time that his division “encompasses eight square blocks,” to give an idea of how small these areas can be.

Obama received 65,869 votes in the county, defeating Romney, who had 56,202 votes. The disclaimer also debunked the claim that voter turnout at one polling location, the National SEAL Museum, was “158 percent.” Because of the use of the two-card system, the county counted 2,756 voters at that location and 4,469 cards cast — a “turnout” of 162 percent. But in reality, 2243 votes were cast.

Despite being categorically debunked, the meme and its various claims continued to circulate online in August 2022: 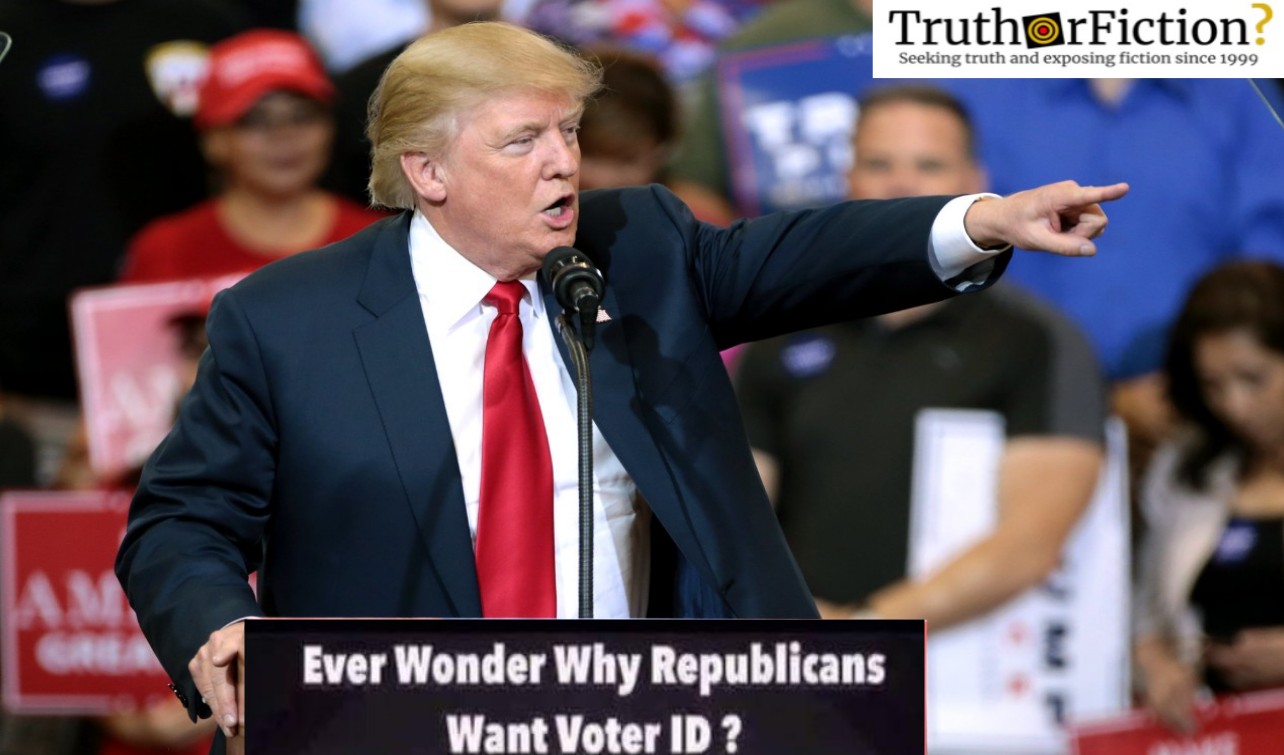 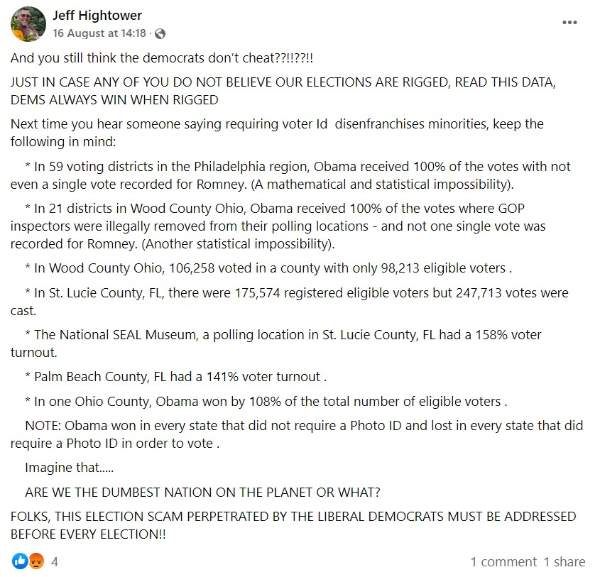 Similarly, despite losing the 2020 election to Joe Biden, who served as U.S. Vice President during the Obama administration, Trump has continued to complain; in August 2022 he claimed — again, falsely — to have been the victim of “massive FRAUD [and] ELECTION INTERFERENCE” and wanted the election to be done all over again. (It will not be.) 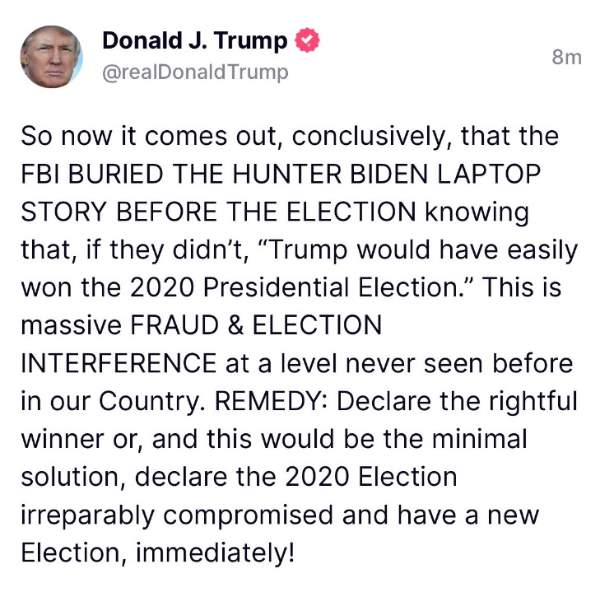