A devastating tornado leveled Havana, Cuba, and the media neglected to report the news.

On January 28 2019, a Facebook user shared the following image set and claim (automatically translated) about a purported and unreported tornado that caused widespread devastation in Cuba:

Last night a tornado destroyed everything in its path in Havana, Cuba. 🥺 170 wounded and several dead [emoji] they’re not talking about this on the news, but if it were a first-world country then there would already be Facebook banners…..

An attached image set contained more than fifteen photographs purportedly illustrating the damage done to Havana on January 27 2019. Exacerbating the confusion was the fact that many of the images displayed an odd pixellation or distortion, hinting they might be old or otherwise edited. Below are three of the 18 images shared in the post and an iteration of the claim which appeared on Twitter: 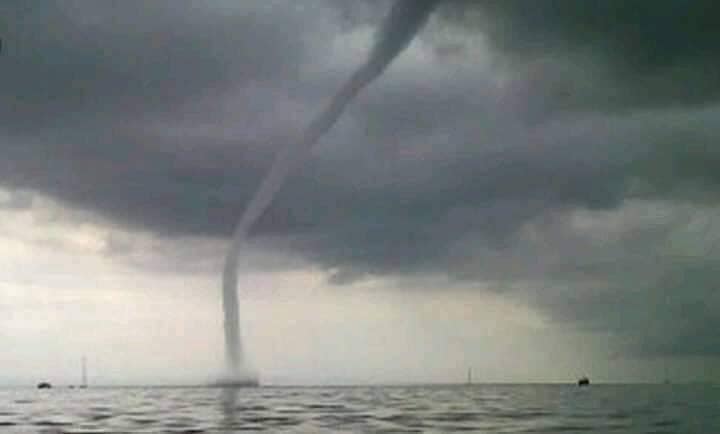 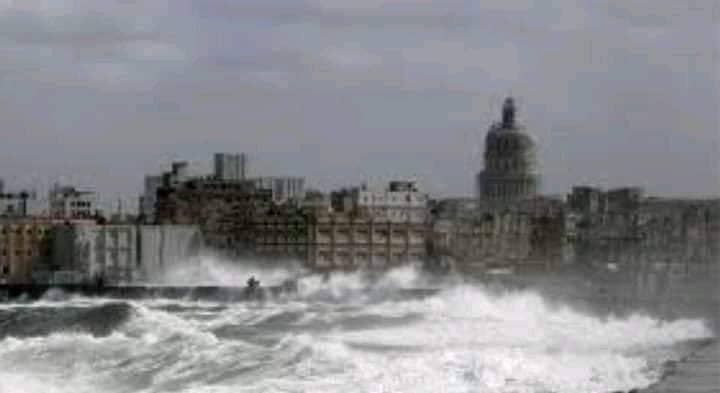 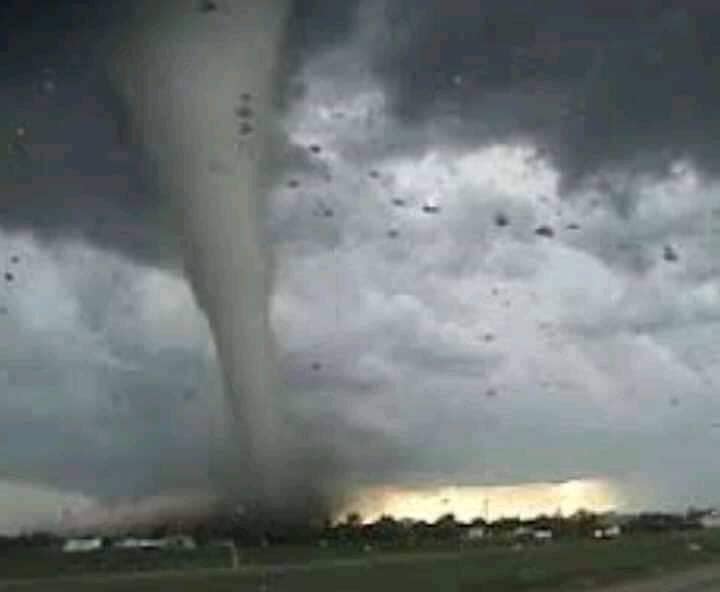 Some of the images indeed appeared to be old, appearing in reverse image searches in 2009 and in 2016. But others returned no result, either because they were not previously circulated or were in fact new images. It was also possible the poster coupled images of damage in Havana with general images of tornados to illustrate the latter phenomenon for a bilingual audience.

As the original poster said, a large tornado did touch down in Cuba in late January 2019. And judging by the post’s six-figure share count on January 30 2019, a number of readers were indeed unaware that Cuba had experienced the anomalous weather.

However, it is untrue that the news was not talking about it. The New York Times, Accuweather, CNN, BBC, ABC News, and Miami Herald were among outlets reporting on the events. According to the latter, four people died and nearly 200 were injured:

The death toll has climbed to four for the strongest tornado to hit Cuba since 1940. Nearly 200 people suffered injuries.

During its 16-minute rampage through eastern Havana neighborhoods it carried vehicles aloft and slammed them into buildings, crumbled homes and blasted out windows … Although a tornado of such force is extremely rare in Cuba, the government responded to the F4 disaster much the same as it does for much more common hurricanes.

Although many social media users were seemingly unaware a destructive and deadly tornado struck Cuba on January 27 2019, the claim was accurate — although at least some images shared in a viral Facebook post were old and repurposed. Finally, news outlets (national and regional) did report on the tornado in Cuba, although the story did not receive wall-to-wall coverage in the U.S. media.