An October 2020 photograph from the White House shows not Melania Trump but a "body double."

On October 24 2020, Twitter user Zack Bornstein shared a photograph of President Trump and First Lady Melania Trump… or was it?

The only thing I'll miss from this administration is them swapping in new Melanias and just pretending we won't notice like a 4-year-old with a guppy pic.twitter.com/8J0A4E9z5H

Attached to the tweet was a photograph of the Trumps boarding a helicopter. At the angle from which it was taken, Melania Trump admittedly did not look very much like herself: 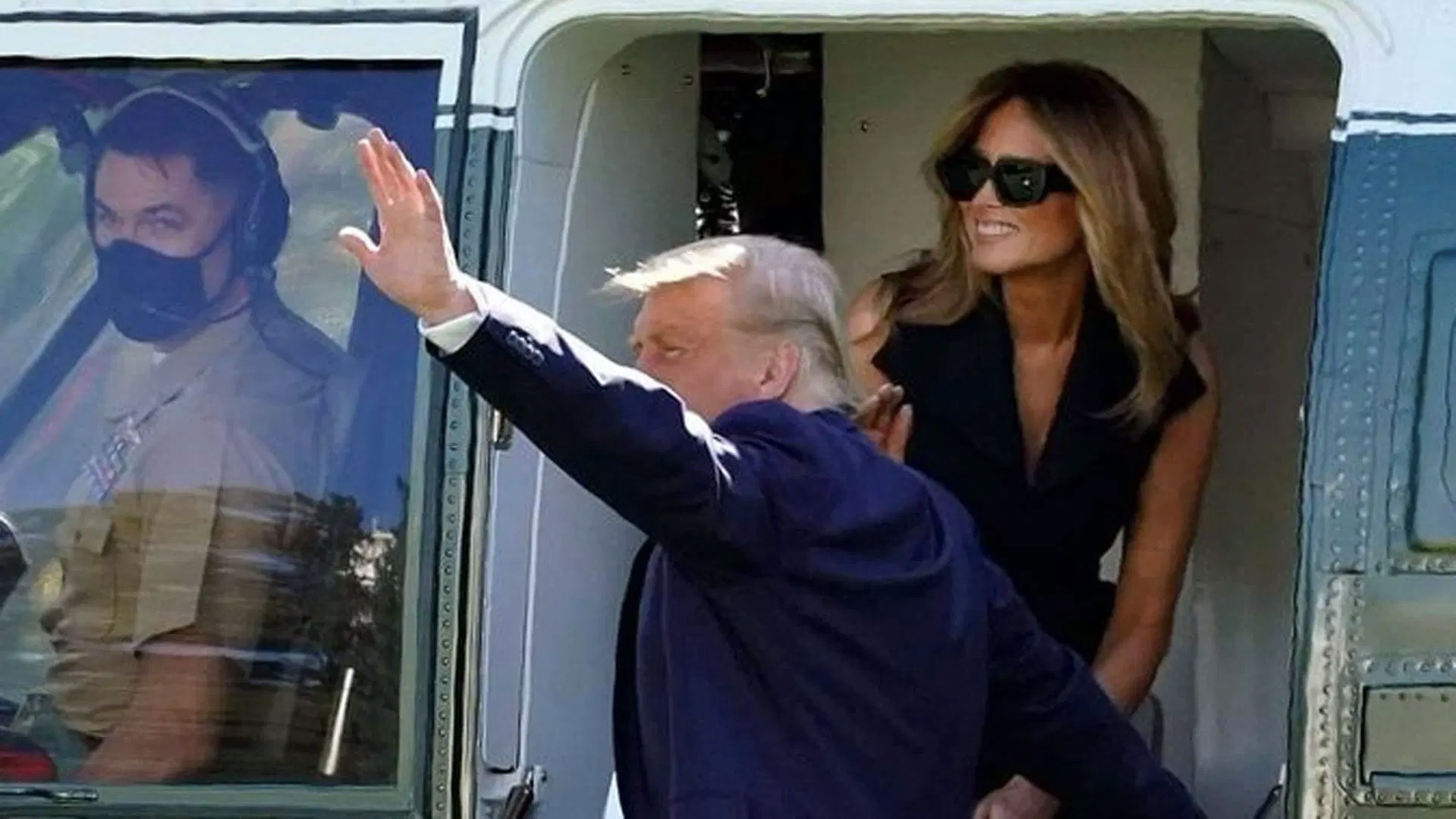 Another tweet from the same day from @duty2warn declared the First Lady a “fake Melania”:

Today's photo of a fake Melania. They think we won't notice this? pic.twitter.com/3xP7MbGy8b

Reddit’s r/conspiracy was also skeptical of the image, in a thread titled “Fake First Lady makes another appearance”:

That Reddit thread referenced the fact that the rumor was not the first (nor even the second) time that rumors of a Melania Trump “double” had circulated. In 2017, similar rumors and images appeared; they emerged again in 2019, at which point The Cut examined the theories:

In September 2017, President Trump — surveying hurricane damage in Florida — assured the crowd, “Melania really wanted to be with us,” implying that other commitments had kept her away. Yet Melania was standing right next to him. Had he forgotten she was there? Or — as rumors suggested — was he so accustomed to her body double that he didn’t realize that “real” Melania was there? (Even so, shouldn’t he have pretended she was?)

I don’t know if Melania uses a stand-in for events she prefers to sit out, but whether or not she actually does doesn’t matter. What matters is how easily such a theory takes root, how plausible it seems that there’s a spare Melania. Such rumors reinforce the notion that Melania is more a category of person than an irreplaceable individual, and that the president’s marriage is grounded in something essentially transactional, rather than in any notion of romantic love. It affirms our sinking feeling that the president regards his presidency with the same objectifying gaze he trains on his wife — as nothing but a means to an end.

Speculation about Melania’s body double — possibly a look-alike Secret Service agent — resurfaces periodically. In mid-March [2019], when the Trumps toured Alabama’s tornado wreckage, some felt FLOTUS again looked “different.” The View’s Joy Behar took a foreseeable swipe: “You mean there are two women who have to pretend they’re listening to him?”

Other images from the same excursion — Donald Trump traveling to the final debate in Nashville on October 22 2020 — included images in which Melania Trump looked more like herself: 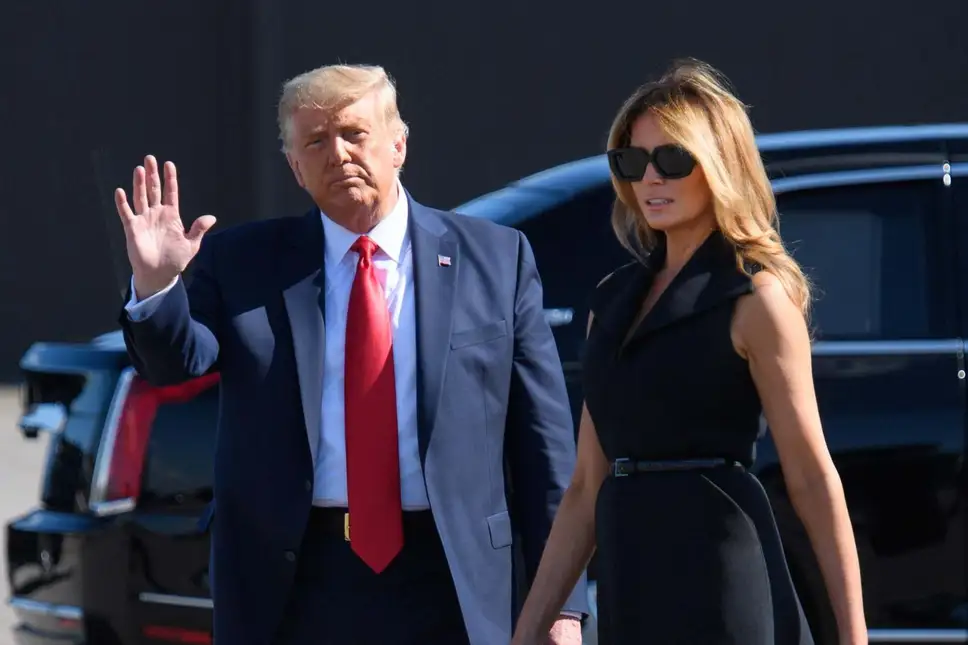 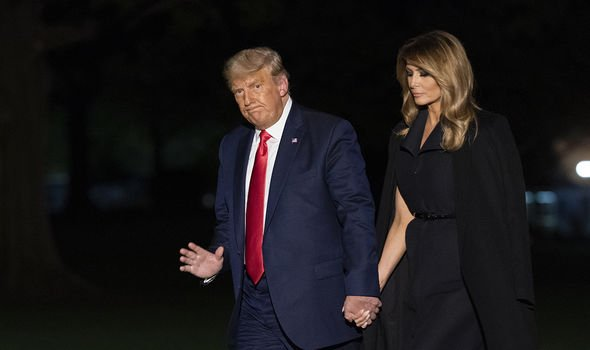 Additional context not visible in the single, viral image was more apparent in an October 22 2020 Bloomberg video (“Trump Departs White House For Final Presidential Debate in Nashville.”) A longer segment of footage clearly showed the same woman, in the same outfit, at the same time and place, and demonstrated that the President and First Lady spent quite a bit of time in close proximity to gathered supporters.

Although that clip was at a lower resolution than the viral photograph, it showed additional angles of Mrs. Trump before the image was captured — especially since neither of them, despite recent diagnoses of COVID-19, wore masks. It further indicated that the President and First Lady stood close to and waved to masked supporters.

Although it is impossible to say with authority that the “fake Melania” or First Lady “body double” rumor is false based on existing evidence, it also appeared to be the function of a single viral image, taken from what was perhaps an odd angle. Melania Trump was filmed and photographed from a number of angles en route to and attending the October 22 2020 debate — but only one image prompted the “fake Melania” rumors.