Giuliani, who is currently the personal attorney for United States President Donald Trump, promoted the page through his Twitter account on December 24 2019:

But the page identified Giuliani as a “government official” and a “former Attorney General of the United States,” which as many people noted online were glaring falsehoods: 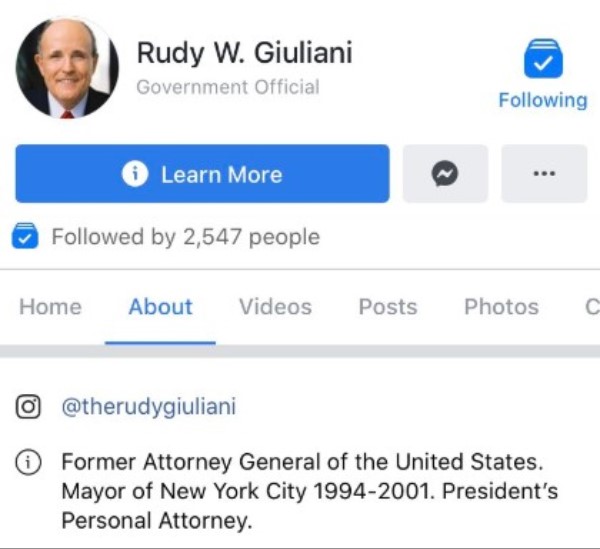 Giuliani later confirmed to journalist Casey Michel that the page was incorrect. It was later revised to correctly reflect his former position as U.S. associate attorney general, in which capacity he served between February 1981 and June 1983. The item listing him as “a government official” was also removed from the page: 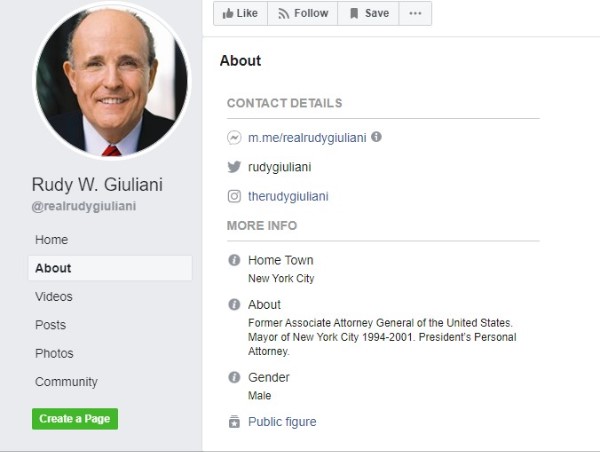 “Don’t tell me I’m anti-Semitic if I oppose him. Soros is hardly a Jew. I’m more of a Jew than Soros is,” Giuliani (a Roman Catholic with no known Jewish heritage) said of Soros, ignoring the fact that Soros — who is indeed Jewish — lived through the Holocaust as a young boy.