On December 30 2019, the Twitter account @BrimleyLine tweeted that actor Paul Rudd was, as of that date, 18,530 days old — exactly as old as actor Wilford Brimley when he starred in the film Cocoon:

That account alluded to a more complex system of calculation it called the “Brimley/Cocoon Line.” which Rudd had apparently just crossed:

When ‘Cocoon’ reached theaters on June 21, 1985, Wilford Brimley was 18,530 days old. This account makes note of people who have reached that age.

Let’s check the math. Cocoon, a film about a “group of elderly people rejuvenated by aliens,” was released on June 21, 1985. According to a plot summary, Brimley was cast as retirement home resident Ben Luckett.

Brimley was born on September 27, 1934. On December 30 2019, @BrimleyLine retweeted a February 25 2019 tweet alluding to Rudd’s then-upcoming crossing of the Brimley Line:

The time is nigh. https://t.co/y4FTyznpED 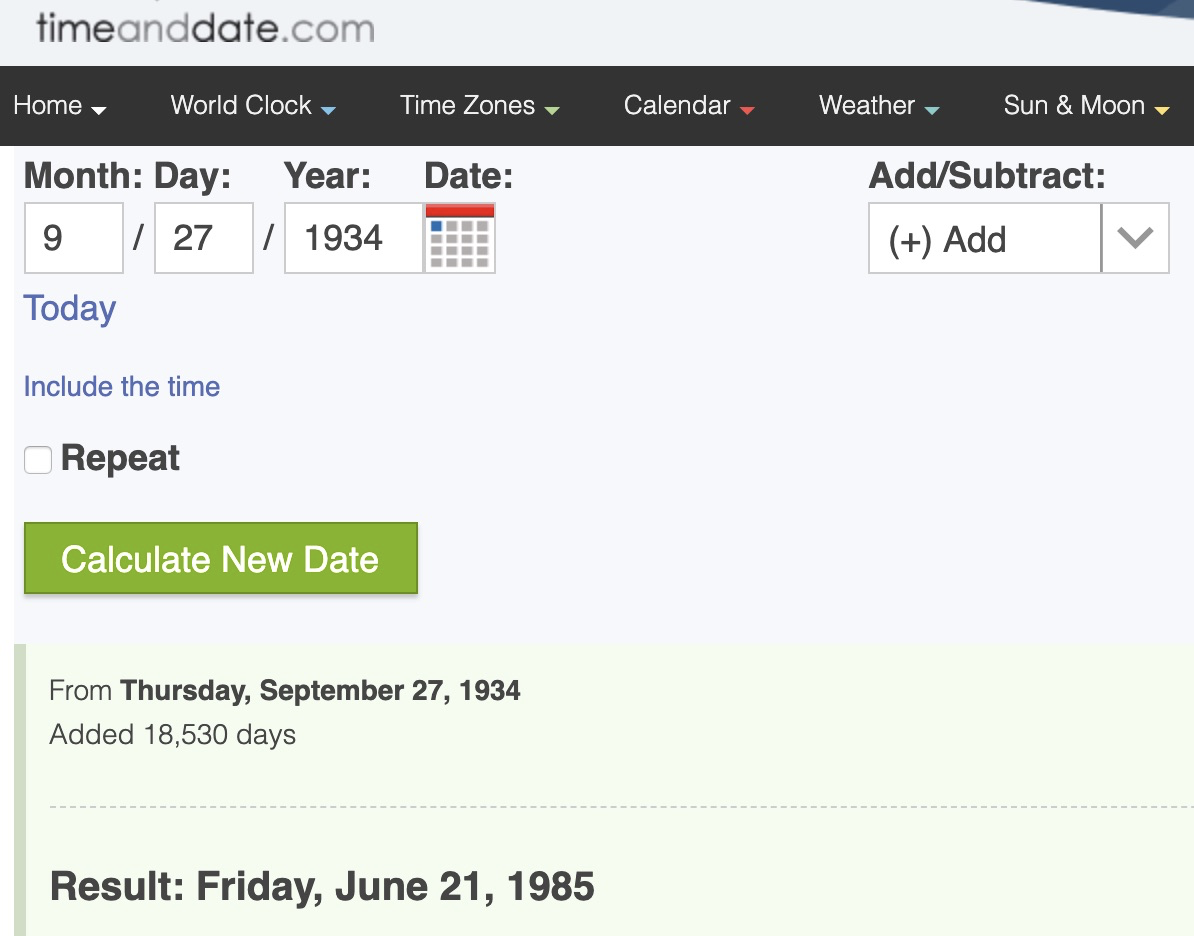 We then verified the integrity of the calculation involved. Brimley was indeed 18,530 days old when Cocoon was released. 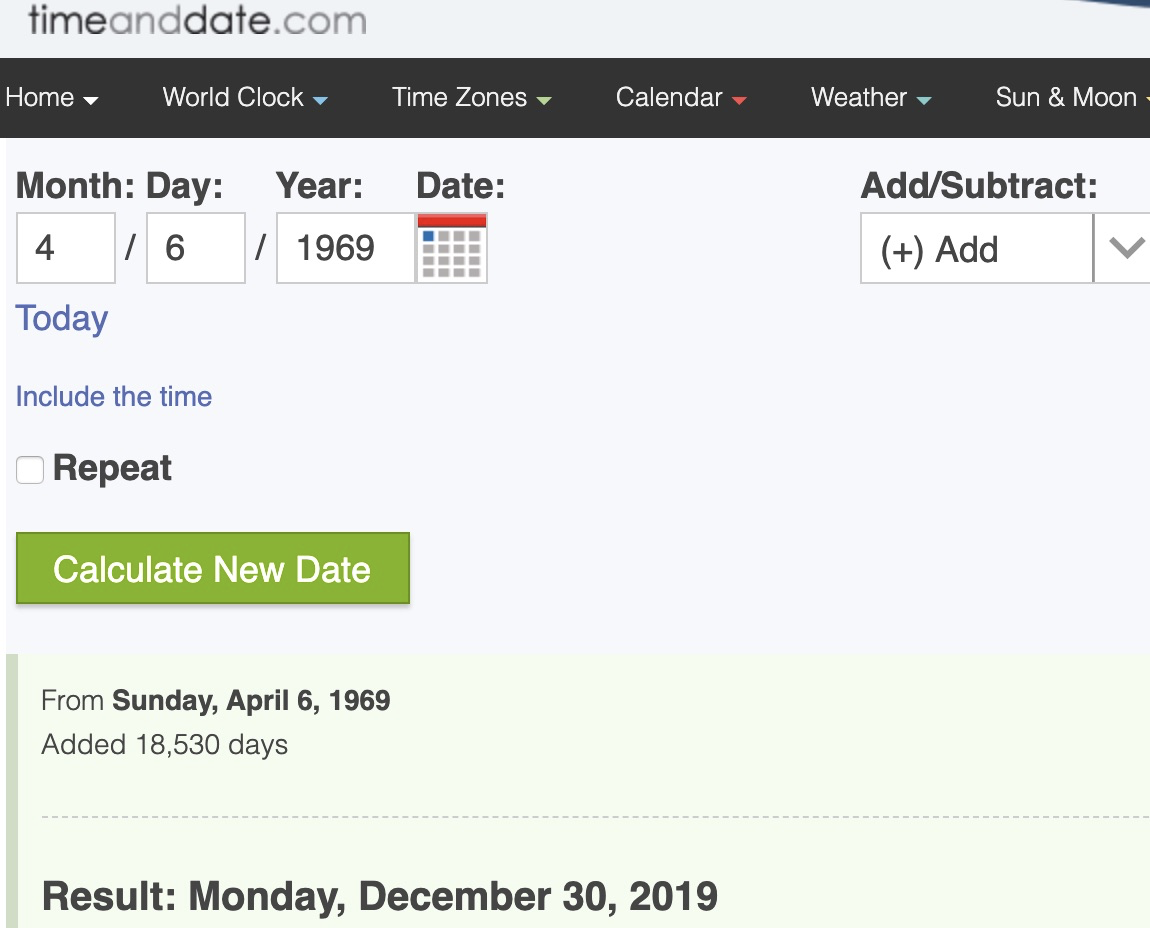