Summary of eRumor:
The most common email about Kelsey Brooke Jones says it’s from her mother and pleads for help in finding her.  The email says she disappeared from Southern Minnesota and urges contacting the police.  The email also refers to people to have the mother’s number, indicating that perhaps it was sent to close friends or family.
The Truth:
Kelsey Brooke Jones was reported missing 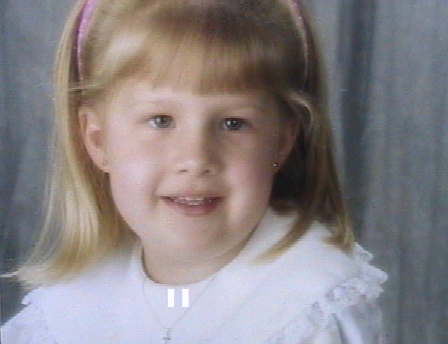 by her mother, Amy Wolkenhauer, in October of 1999.  Faribault Minnesota Police found Kelsey within a couple of hours, however, playing in her own neighborhood.  A spokesperson for the Minnesota State Patrol told TruthOrFiction.com that the emails have gotten out of hand and that inquiries about Kelsey are coming into their offices on a regular basis.  Most of the emails say they are from “Amy,” but others use different names.  We have received copies of a supposed follow-up email from Amy which says that Kelsey was indeed abducted and found in the custody of a stranger.  Police say that story is false, however, and that Kelsey was not kidnapped.