Facebook CEO Mark Zuckerberg announced in an April 1 2018 video that he would shutter the platform.

A manipulated video had social media users in 2018 wondering whether Facebook was about to be shuttered, perhaps because viewers did not notice its release date.

The video, “A World Without Facebook,” was first posted on April 1 that year:

In the video “Mark Zuckerberg” tells viewers, “After much consideration I’ve decided that I — the Zuckman himself — will be deleting Facebook.”

If the release date (again, April 1) wasn’t enough of a clue, there’s other signs that the video is not authentic. First, “Zuckerberg’s” mouth moves apart from the rest of his face, an effect that might be familiar to fans of — to name one example — talk show host Conan O’Brien and his “Talking Mouths” segments: 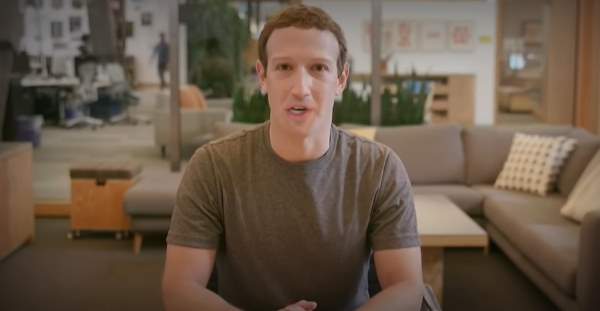 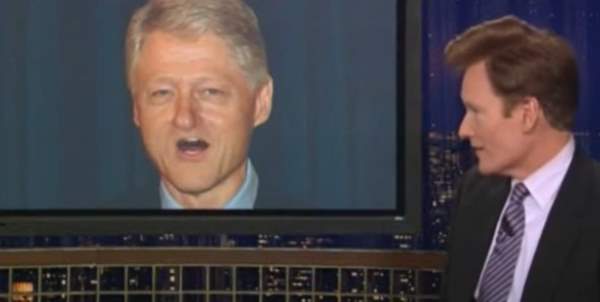 In this case, the video used real footage of Zuckerberg from a September 2017 video in which he claimed his company (since renamed “Meta”) was working with the U.S. government to investigate Russian interference in the 2016 presidential election. 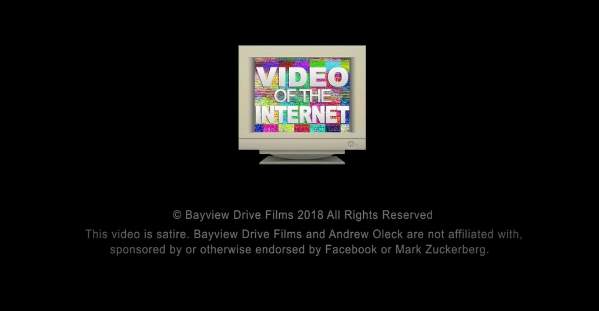 While Bayview Drive’s video was satirical in nature, 2018 saw the spread of “deepfake” videos using more advanced forms of the same technique:

As The Guardian reported at the time:

Fake videos can now be created using a machine learning technique called a “generative adversarial network”, or a GAN. A graduate student, Ian Goodfellow, invented GANs in 2014 as a way to algorithmically generate new types of data out of existing data sets. For instance, a GAN can look at thousands of photos of Barack Obama, and then produce a new photo that approximates those photos without being an exact copy of any one of them, as if it has come up with an entirely new portrait of the former president not yet taken. GANs might also be used to generate new audio from existing audio, or new text from existing text – it is a multi-use technology.

While Facebook itself did not shut down, the platform did ban certain “deepfake” videos in January 2020, but the policy did not extend to “shallowfakes” — videos that are more obviously altered.

Both Facebook and Twitter were “shut down” across Russia on March 4 2022 when the government blocked access to both platforms, shortly after restrictions were placed on the spread of content from government-sponsored outlets like Sputnik and Russia Today (RT) amid that government’s invasion of Ukraine.