This is a photo that went viral on the popular network site, Facebook, showing a New York police officer giving boots and socks to a barefoot homeless man. 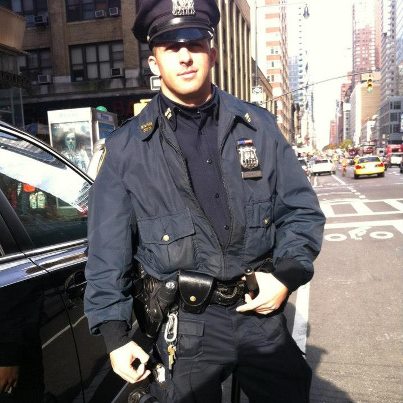 The photo is real according to a November 28, 2012 article in the New York Times.
The article said that “Officer Lawrence DePrimo was working a counterterrorism post when he encountered an older, barefooted homeless man. The officer disappeared for a moment, then returned with a new pair of boots, and knelt to help the man put them on.”
The photo was taken by a tourist, Jennifer Foster, from the state of Arizona with a cell phone camera, which she later posted to the New York Police Department fan page on Facebook.
Updated 11/29/12