This is a forwarded email that lists the salaries of elected officials.

According to the GoArmy.Com website non-deployment salaries depend on rank/pay grade and how many years in active duty: 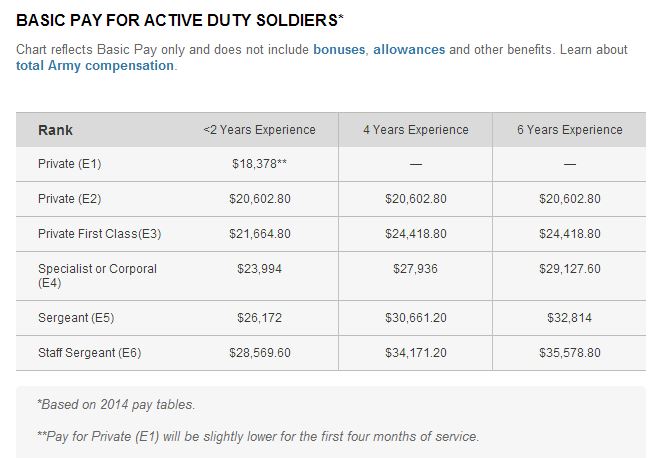 According to the Military4Life.Com website Active Duty members of the military can collect additional deployment combat zone military pay entitlements.  They depend on a number of factors such as  Basic Allowance for Subsistence, Per Diem and Hostile Fire Pay /Imminent Danger Pay.  The report said that on top of these entitlements that all income for both enlisted personnel and warrant officers is tax exempt while they are in the Combat Zone Area. 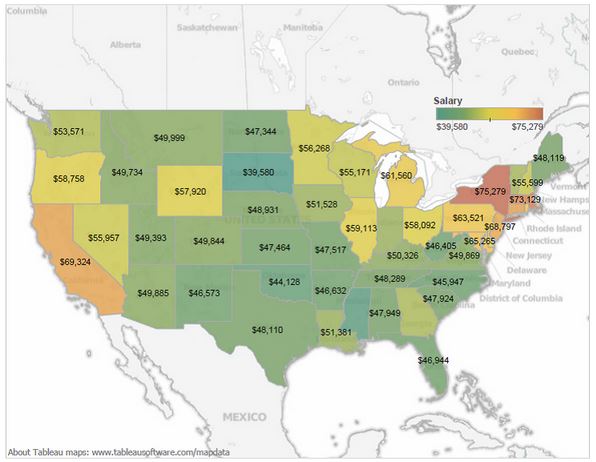 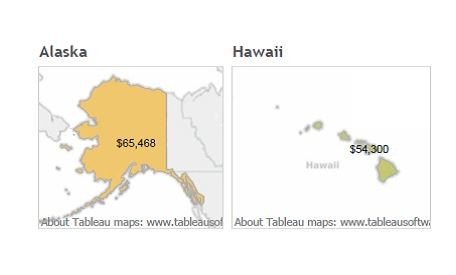