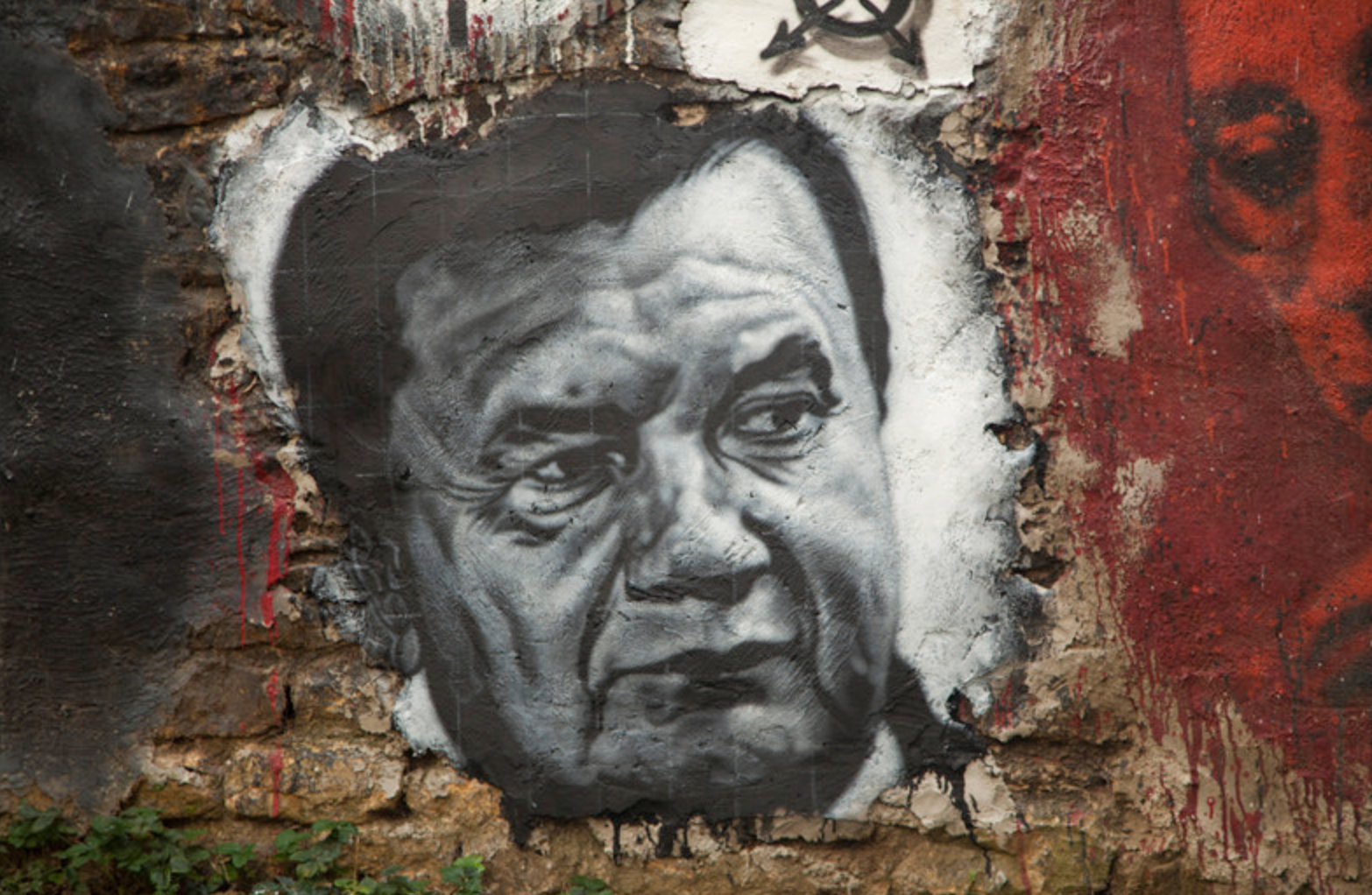 The nomination of Brett Kavanaugh to the United States Supreme Court was already a topic of controversy well before multiple women came forward with credible claims that he had sexually harassed and victimized them during the summer of 2018. Before Kavanaugh himself had even had a chance to respond to the charges publicly, others swooped […]