Comedian Kevin Hart was paralyzed as a result of an auto accident that also damaged his vocal cords.

On September 2 2019, a blog seemingly devoted to ginning up traffic for “shocking videos” on a separate website made a detour into disinformation by attempting to capitalize on comedian Kevin Hart’s real-life auto accident.

The comedian suffered trauma to the nerves in his spine and throat which have left him paralyzed from the neck down. In addition to being diagnosed with quadriplegia, he also suffered trauma in his neck, causing irreversible damage to his larynx, leaving both vocal cords paralyzed.

Hart was involved in an actual crash on August 31, 2019. California Highway Patrol officials said that a man driving Hart’s car lost control of the vehicle, sending it off the road while driving near Hart’s home in Calabasas.

However, not only was Hart not paralyzed in the accident, he was able to escape the car and go to his home to call for help. Authorities said that neither Hart nor the driver, identified as Jared Black, were under the influence of alcohol at the time of the accident. Both men along with the third passenger, Rebecca Broxterman, were hospitalized.

As for the blog itself, the post about Hart stood out because most of its content is actually promoting another site, flyheight.com. The latter blog bills itself as “the hottest source for the latest shocking videos on the planet,” as seen in this screen capture: 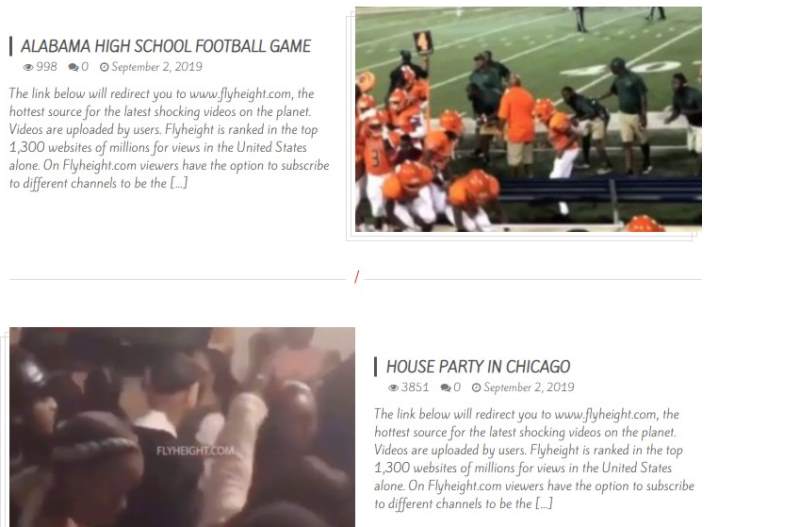 Hart reportedly did suffer “major back injuries” as a result of the accident, but his wife Eniko Hart told reporters, “He’s going to be just fine.” Lead Stories further debunked the blog post.