Summary of eRumor:
Triple amputee and now retired Air Force veteran Brian Kolfage was alleged to have written a letter to President Barack Obama on Presidents Day. This letter told the President that he has been a “joke to most of our veteran community” who has no faith in his ability to lead.
The Truth: 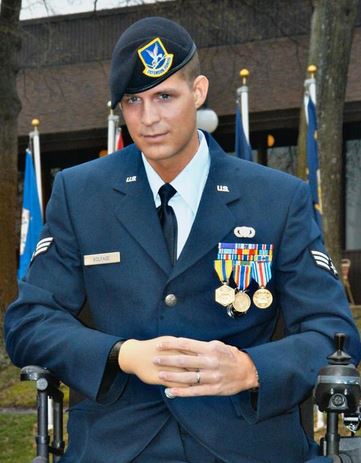 The letter was written by Brian Kolfage, according a statement found on his Facebook profile.
Posted 05/12/14