Two photographs taken of U.S. Ambassador Christopher Stevens during the September 11, 2012 attack on the U.S. Consulate in Benghazi, Libya are circulating in forwarded emails. They allege that Ambassador Stevens was dragged through the streets in a preplanned attack while the Obama Administration has called it a protest over an Anti-Muslim video. 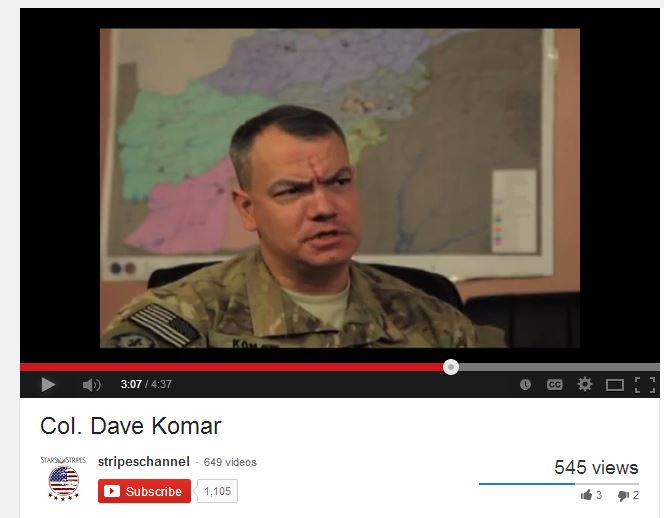 After the high jacked airliner hit the Pentagon on September 11, 2001, a team of U.S. Marines helped evacuate children at the facility’s daycare.

Said to be an interview with U.S. Representative Nancy Pelosi. It first circulated before she was elected Speaker of the House of Representatives and, among other things, says that she wants to enact a 100% tax on ” windfall profits and income created by the Bush administration.” 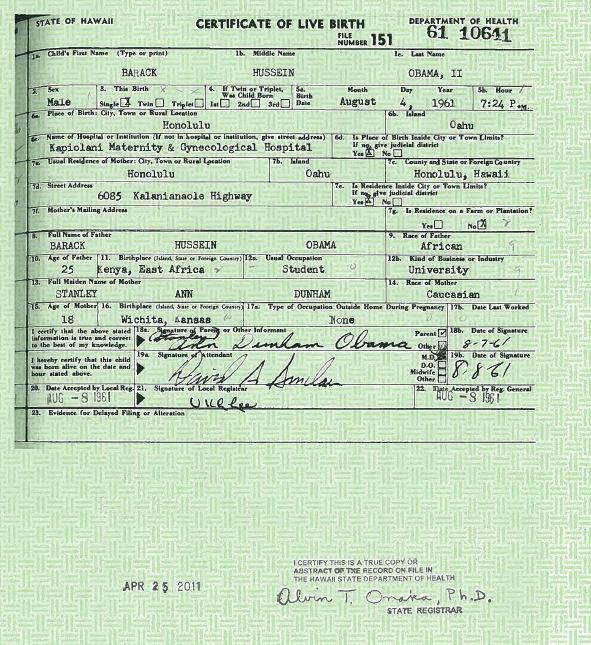 This is a forwarded email or a Facebook post of an article that alleged that November has been set aside by President Obama to celebrate National Muslim Appreciation.

This is a forwarded email that alleges that the phone number on the HealthCare.Gov, or Obamacare, website for questions spells out the F-word.

This is a forwarded email that said that for the past 68 years there has only been three occasions where a U.S. President failed to go to the D-Day Monument in Normandy where soldiers who were killed during the Invasion are honored. The email goes on to allege that President Barack Obama did not attend ceremonies in 2010, 2011 and 2012.

This is a forwarded email that contains an article alleging that, while addressing a group of Congressional Summer Interns, President Obama said that instead of celebrating Independence day that he believed that “we should celebrate where we are going.”

This is a forwarded rumor that says the Dream Act was enacted into law by President Obama by Executive Order on June 24, 2011.