On July 1 2020, a number of social media posts shared images of a “Trump 2020, America First” shirt — which they said or implied bore a striking resemblance to a common Nazi symbol:

On July 2 2020, the image was shared to Reddit’s r/facepalm — a submission later locked to further commenting:

A description from the ADL puts the image into context:

The Nazi Eagle is a symbol developed originally by the Nazi Party in Germany in the 1920s (also becoming a symbol of the German government after the Nazis took power), based loosely on traditional German coats of arms. Following World War II, the symbol was appropriated by neo-Nazis and other white supremacists worldwide, with many variations. The symbol originally featured an eagle clutching a swastika, but many variations replace the swastika with some other hate symbol, such as SS bolts or a Celtic Cross. Occasionally, extremists will leave the circle blank where the swastika normally would appear; this seems to be more common in countries where the swastika is prohibited.

It should be noted that eagles are a common symbol among nations worldwide, including the United States, and not every image of an eagle is derivative of the Nazi eagle. It is not uncommon, for example, for some Americans to mistake the Blue Eagle logo of the Roosevelt-era National Recovery Administration for a Nazi-derived symbol.

The above-described “Blue Eagle” of the National Recovery Administration, however, looked like this: 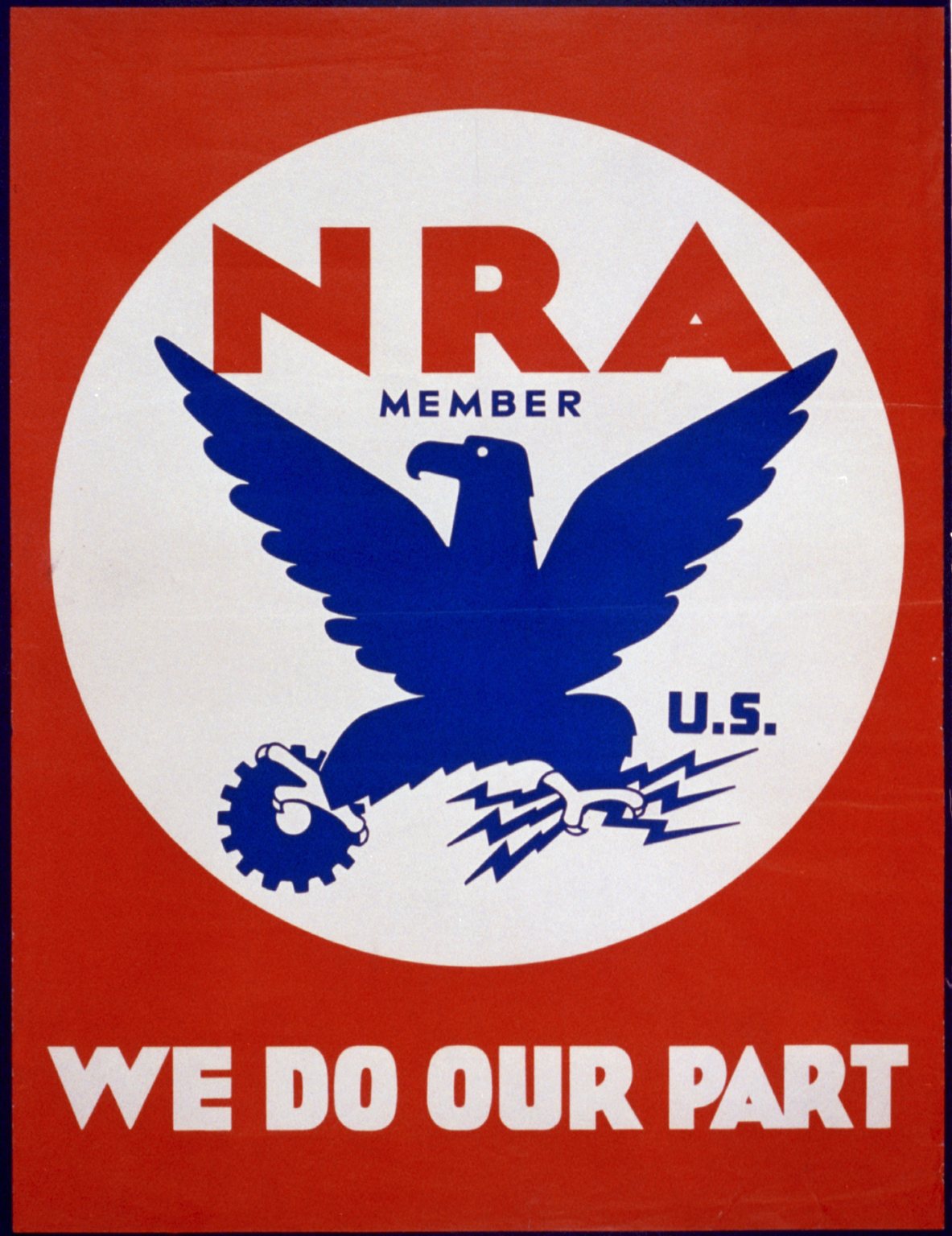 The controversy over the “Trump 2020/America First” shirt came on the heels of a similarly viral “Trump Baseball,” sold at the oddly specific price of $88:

And a “red triangles” ad buy from the Trump 2020 campaign (with exactly 88 ads running featuring that particular symbol):

Did the Trump Campaign Post a Symbol Used by Nazis to Mark Political Prisoners?

The shirt as depicted was available for sale (archived here) as of July 2 2020 via shop.donaldjtrump.com: 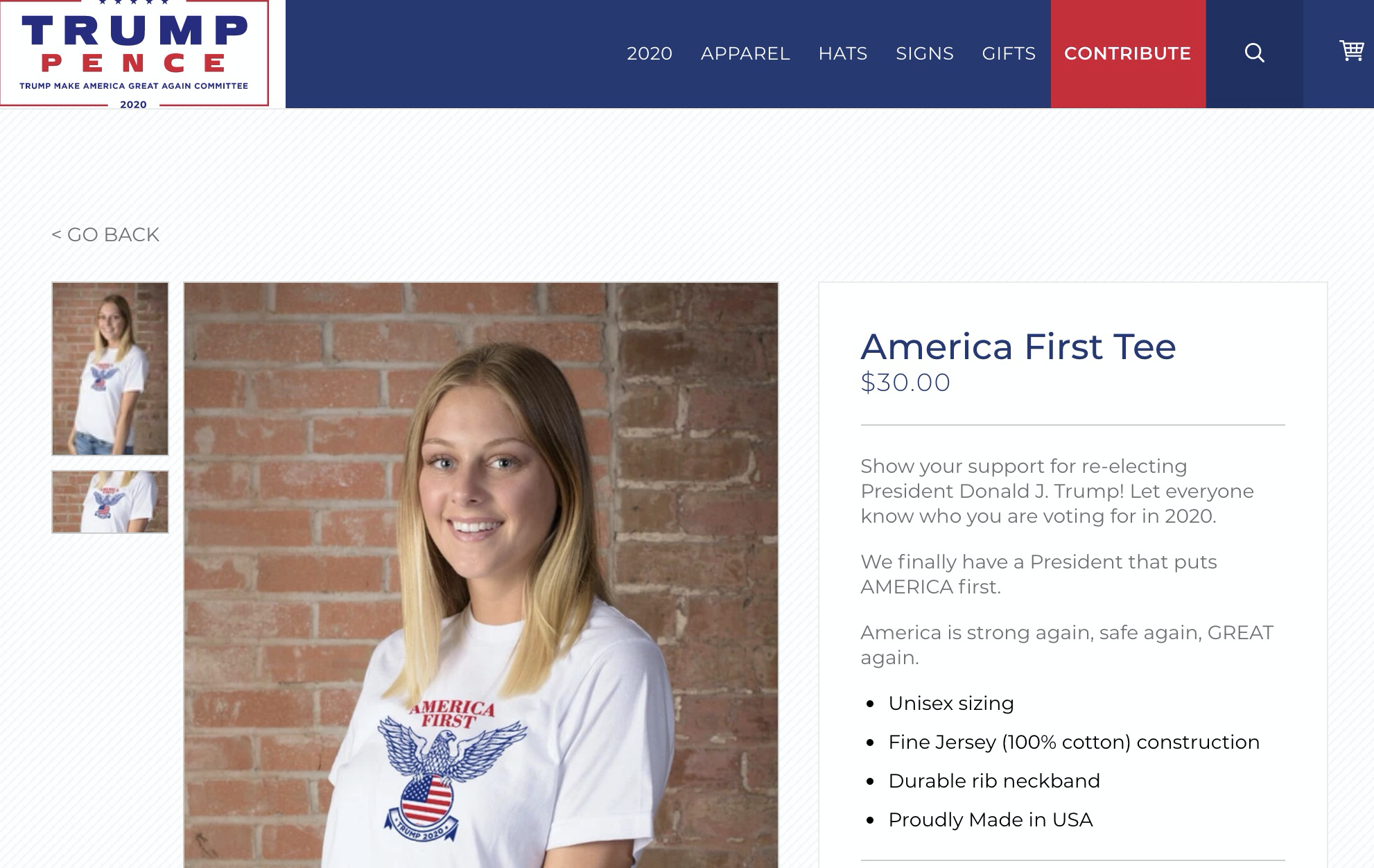 Circulating images of a “Trump 2020/America First” shirt accurately reflected a product available for sale on shop.donaldjtrump.com in June and July 2020. Moreover, the second symbol seen in posts, a Nazi Eagle, was used by Nazi Germany (and later by neo-Nazis and other assorted white supremacists.) The claim is true on both levels.