More than 1200 Servicemen and women re-enlisted in Baghdad on the 4th of July–Truth!

Summary of eRumor:
A re-enlistment swearing in ceremony was held July 4, 2008 at Al Faw Palace, Baghdad, Iraq officiated by General Petraeus.   The email begins with a complaint that news of this failed to get stateside owing to a news media that does support the US intervention in Iraq.
The Truth:
1215 men and women participated in the swearing in ceremony recommitting themselves to the war against terror and all together, the service members pledged more than 5,500 years of additional service to their country.  We checked various news sources including the Los Angeles Time and MSNBC where we found this story posted.   In our investigation we discovered two official press releases posted by the Army.
One of the press releases mentioned that a married couple, Sergeants Ryan and Erika Lowe, considered the importance of starting a family with stability and the benefits that the Army provides as good reasons for their re-enlistment in Iraq. 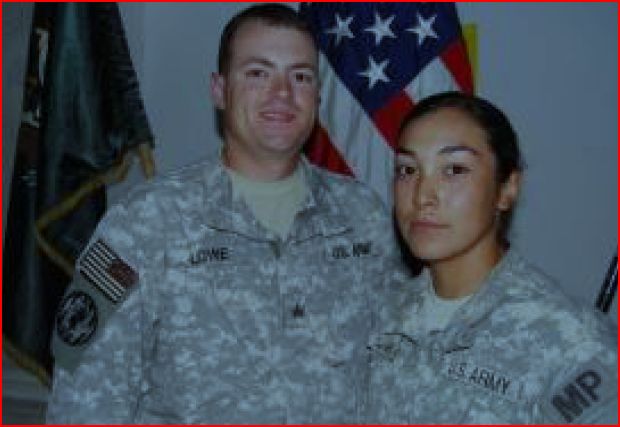 “What other job could you see all the places in the world we have seen,” said Lowe (Ryan), who is reenlisting with his wife to be stationed together in Brussels, Belgium for their next assignment with NATO.

Beside stability, benefits and the ability to travel all over the world the Lowe’s said they love being Noncommissioned Officers (NCO) and that is another reason they elected to stay in the Army.

“I like working with Soldiers and seeing them grow in their skills as military police,” said Erika.

“Building up Soldiers is a great experience and just being an NCO is one of the reasons why I elected to stay in,” said Ryan.