A chain email claims that an Arizona law that punishes employers who hire undocumented Mexican employees has made Mexican officials angry.

A forwarded email explains “how to get $75,000 in benefits for you and your girlfriend” by legally gaming the Section 8 housing assistance program.

Blog posts reporting that operational guns have been banned from the NRA’s national convention have gone viral in light of the group’s advocacy for gun rights.

Senator Harry Reid said that he was injured in a freak New Year’s Eve workout accident but actually suffered those injuries in a fight with his brother, Larry Reid. 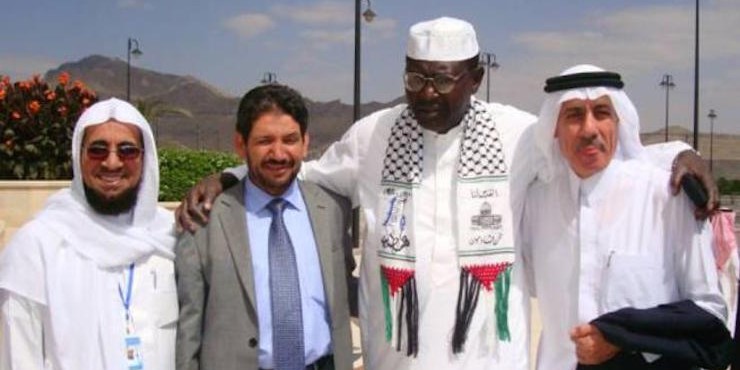 News articles from the Web alleging that Malik Obama, the half brother of President Barack Obama, has been photographed in a Hamas scarf that boasts ‘Jerusalem is ours – We are coming.’

A chain email says that President Harry Truman said political correctness was a doctrine fostered by a “delusional, illogical minority” and promoted by a “sick” mainstream media in a series of telegraphs to General Douglas A. MacArthur in 1945.

The ACLU has filed a lawsuit to remove crosses that were placed at Santa Barbara Beach for every American solider that was killed in Iraq and Afghanistan.

An email that tells the story of the Women’s Suffrage Movement that fought for the right to vote and the HBO movie called “Iron Jawed Angels” that was released by Home Box Office. It tells of the “Night of Terror” in 1917 when women were arrested for protesting at the White House, beaten and tortured and serves as a reminder for all to vote.

A Cornell University dean said he would allow an ISIS training camps and speakers on the campus. 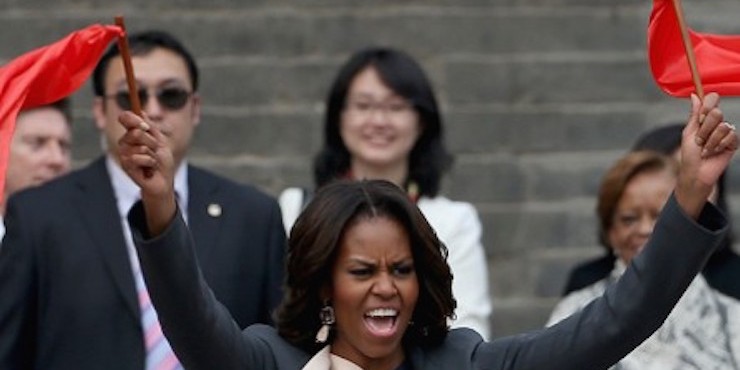 This is a forwarded email that contains a photo of Michelle Obama that was taken during her 2014 visit to China. The photo shows the First Lady waving a red banner and alleges that she is showing her true colors by waving Chinese red communist flags.