This is a forwarded email that says Biblical historian David Barton was a guest on Charles Stanley’s In Touch Christian television program on the topic of “Is the United States a Christian Nation.” The email says that Barton said that although he respects the office of the President of the United States that he does not respect President Obama.

eRumor stating that Joe Biden will make an announcement that owing to health problems that he will step down as the Vice Presidential candidate and name Hillary Clinton as his replacement. 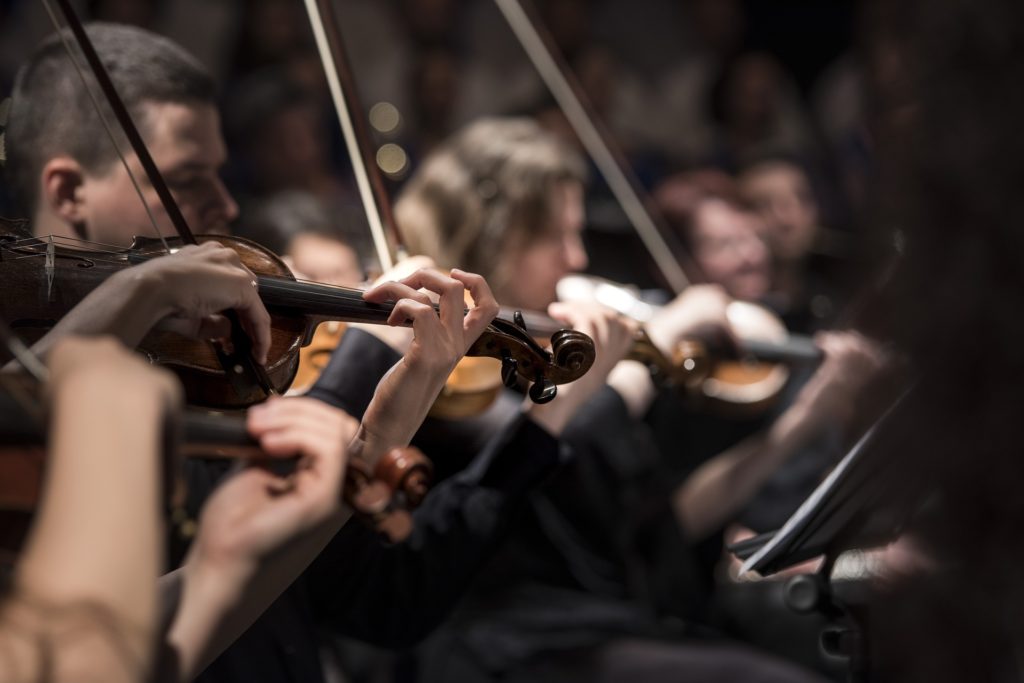 Several versions of a story about a Muslim man who disrupted a concert in the Netherlands to invite Queen Beatrix of Holland to the Islamic faith. Some versions say that the man was the orchestra conductor and that all the members of the orchestra walked off the stage in a sign of solidarity.

A forwarded email warning that several US states have bills in process that would require that all firearm ammunition be encoded with a micro-stamp in order to keep track of ammunition sales. The email goes on to say that any non encoded ammunition sold would be subject to a tax.

New York Post report about the ACORN activist bribing Freddie Johnson with cash and cigarettes to fill out voter registration forms. Johnson claims he registered to vote 72 times over an 18 month period. 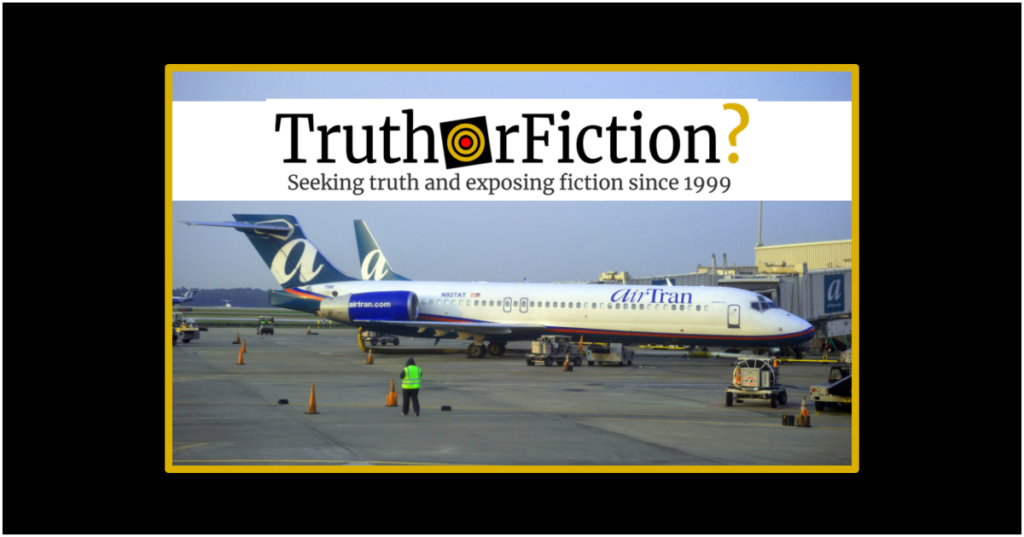 This is a forwarded email that gives an eyewitness account of an incident on board a Air Tran Flight 297 that ended in a 2 1/2 delay in the flight because a passenger refused to hang up his cell phone. The story said the un-cooperative passenger spoke only Arabic travelling with 11 other Muslim men who could have been practicing a “dry run” for a terrorist attack.

A resident of Wasilla, Alaska wrote her views on Republican VP Candidate Sarah Palin pointing out her executive experience and calling her “America’s answer to Margret Thatcher”

A scathing article about President Obama allegedly written by Alex Singleton of the United Kingdom’s London Daily Telegraph. It says that President Obama has animosity towards Great Britain because of how it it once ruled Kenya. Because of this the President returned a bust of Winston Churchill that England gave to the U.S. and that he also gave cheesy gifts to Queen Elizabeth II and Prime Minister Gordon Brown.