This is a forwarded email that contains an article that compares a group of American youths who recently graduated from the FEMA Corps program to Hitler Youth.  The email also alleges that the Department of Homeland Security is raising an army and ordered billions of rounds of ammunition.

The origin of the eRumor comes from an October 7, 2012 article from the Whiteout Press but these are the ramblings of someone who appears to know very little about the Federal Emergency Management Agency (FEMA), the Department of Homeland Security (DHS) and World War II history of Nazi Germany.
According to their website, FEMA Corps is a program that creates a pool of trained team members ranging from ages 18 to 24 to assist in disaster recovery.   The mission of this program is to establish a unit of 1,600 service corps members dedicated to disaster preparedness, response, and recovery.
The benefit of this program is to prepare participants “for careers in emergency management and other related fields, building depth in the emergency management community.”  The first 480 members began training in August 2012 and became ready for deployment in September 2012.  The next training program begins in Winter 2013.
FEMA Corps members are compensated for their time. According to the FAQ on their website, “FEMA Corps members receive a living allowance of approximately $4,000 for the 10 months of service (about $200 every two weeks before taxes), housing, meals, limited medical benefits” and members can receive up to an additional $400 a month for childcare.   After the first 10 month term of service there is an option to extend for a second year.

Hitler Youth were created in the 1920’s and targeted boys and girls from the ages of 10 to 18. It began as a voluntary program but in 1936, after Adolf Hitler came into power the program became compulsory.   According to the Historylearingsite, the “task of the boys section was to prepare the boys for military service. For girls, the organization prepared them for motherhood.”    Members of FEMA Corps do not fall into to this age range nor are they trained or prepared for the military.

The photo in the forwarded email depicting a young team of FEMA Corps members fully armed and ready to respond is inaccurate.
According to a May 13, 2009 article in the New York Times the group in the photo are Explorer Scouts in a simulated counter terrorism training exercise, which occurred in California’s Imperial County under the leadership of local law enforcement and Border Patrol.
The article said, “The Explorers program, a coeducational affiliate of the Boy Scouts of America that began 60 years ago, is training thousands of young people in skills used to confront terrorism, illegal immigration and escalating border violence — an intense ratcheting up of one of the group’s longtime missions to prepare youths for more traditional jobs as police officers and firefighters.”

The writer of the eRumor also alleged that the DHS is raising an army and ordered billions of rounds of ammunition.  The DHS oversees agencies that conduct  law enforcement, military missions, and immigration enforcement.
In a February 14, 2013 article by Fox News, it was disclosed that DHS training centers have used as much as 15 million rounds annually for training exercises and practice on shooting ranges.
The article also said that the DHS plans to purchase 1.6 billion rounds of ammunition for Immigration and Customs Enforcement (ICE), calling it “the federal government’s second largest criminal investigative agency.”

But ICE is not the only armed agency under the Department of Homeland Security.
The U.S. Secret Service, the intelligence agency that was originally under the Department of the Treasury has the responsibility of protecting the President and dignitaries.  This agency has been under the blanket of the DHS since March 1, 2003.   One agency under the DHS that could be considered to be a major user of weapons and ammunition is the United States Coast Guard.
The United States Coast Guard (USCG) is on loan to the DHS from the Department of Transportation and has enough fire power to protect U.S. ports, chase and apprehend pirates and smugglers and assist in the protection of our military assets and facilities in the Persian Gulf.
The USCG lists 212 aircraft, various vessels ranging in boats from 18 feet to 47 feet along with a fleet of cutters ranging from 65 feet to 179 feet.  The USCG also performs search and rescue for mariners in peril on the water. 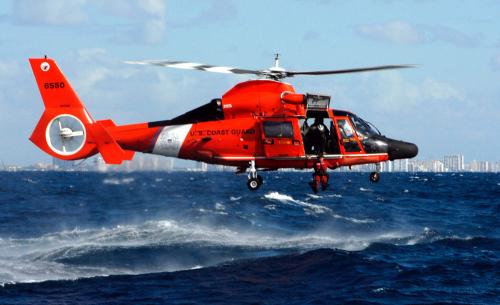 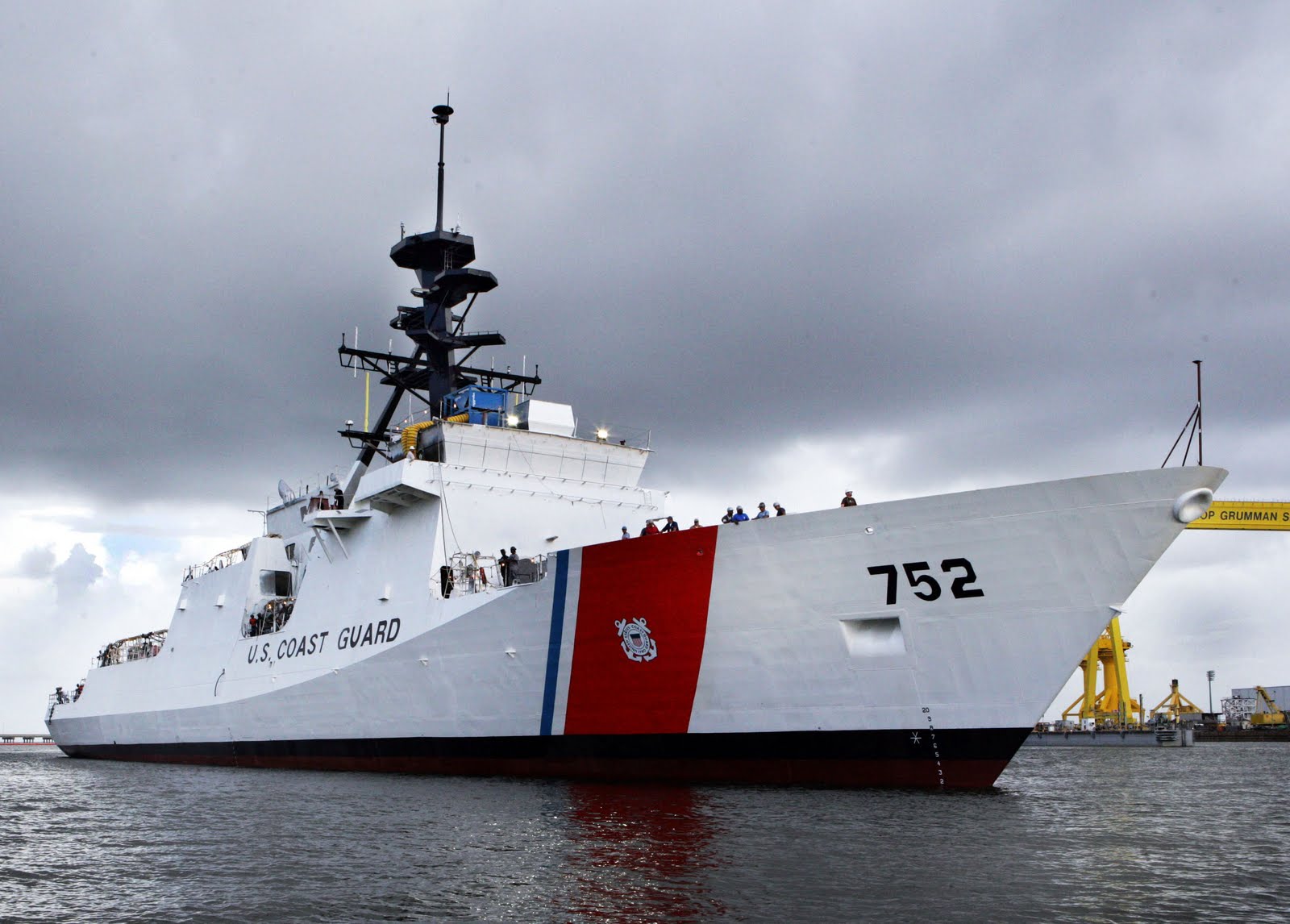 USCG Cutter Stratton pictured above is one of the newest ships in the fleet can carry USCG Helicopters and has an armament of 57mm Bofors Gun, 1 Phalanx, a CIWS 1B 20mm, four 50 caliber machine guns, as well as two M240B light machine guns.  The cutter is also capable of launching 25 Foot Defender Class Boats with gun mounts both forward and aft.
Other agencies under the DHS, according to their organizational chart, are U.S. Customs & Boarder Protection, U.S. Citizenship & Immigration Services, U.S. Immigrations & Customs Enforcement, U.S. Secret Service, and Transportation Security Administration.   Each agency has members who carry and are trained to use weapons. 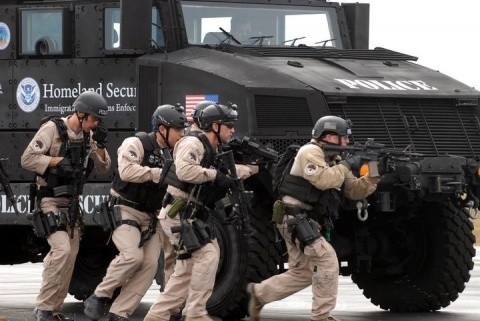 The High Mobility Multipurpose Wheeled Vehicles (HMMWV or “Humvee”) are real and some agencies receive training on these armored vehicles designated for Special Response Teams by the DHS.  The above photo shows members of  U.S. Immigrations & Customs Enforcement in a special training exercise involving armored vehicles.
Also, FEMA is the training agency for first responders from the local level to agencies under the DHS.   So that all agencies speak the same language at the scene of a disaster the Incident Command System was developed for all levels of government as well as private sector and by many nongovernmental organizations.
updated 2/14/13