Fetal cells from abortions are being used to flavor commercial foods and drinks or in the production of a mysterious substance known as "adrenochrome."

Wild claims that cells from aborted fetuses are used as ingredients in food and drinks have been around since at least 2011:

The Christian media is swarming with accusations that Senomyx, a San Diego-based research and development company, whose clients include food heavy-hitters Nestle, Campbell’s Soup, Kraft Foods, and PepsiCo, is conducting research with HEK293, originally derived from human embryonic kidney cells.

These accusations began with an action alert issued by Largo, Florida-based Children of God for Life, a nonprofit, pro-life organization focused on the “bioethical issues of human cloning, embryonic, and fetal tissue research.” In the alert, Debi Vinnedge, executive director of Children of God, calls for the public to “boycott products of major food companies that are partnering with Senomyx, a biotech company that produces artificial flavor enhancers, unless the company stops using aborted fetal cell lines to test their products.”

In March 2012, that same Florida-based anti-abortion group issued an updated press release claiming outright that Senomyx had used human embryonic kidney cells — also called HEK293 — to test its products, but the group seemed to misunderstand where those cells came from:

In a shocking decision delivered Feb 28th, President Obama’s Security and Exchange Commission ruled that PepsiCo’s use of aborted fetal remains in their research and development agreement with Senomyx to produce flavor enhancers falls under “ordinary business operations”.

The letter signed by Attorney Bryan Pitko of the SEC Office of Chief Counsel was sent in response to a 36-page document submitted by PepsiCo attorneys in January, 2012. In that filing, PepsiCo pleaded with the SEC to reject the Shareholder’s Resolution filed in October 2011 that the company “adopt a corporate policy that recognizes human rights and employs ethical standards which do not involve using the remains of aborted human beings in both private and collaborative research and development agreements.”

The group again called for a boycott of companies that had partnered with Senomyx.

The original claim that Senomyx had used HEK293 to test its products is true, but thanks to anti-abortion groups enabled by some Christian media outlets, the original claim has morphed over the years. Today, viral emails and blogs claim that cells from aborted babies are used as ingredients, which is completely false.

The HEK293 cell line dates back to the 1970s. Today, it is commonly used to test new drugs and vaccines:

The cells, called HEK 293 cells (that stands for human embryonic kidney) were taken from an aborted fetus in the 1970s in the Netherlands. Bits of chopped up DNA from the adenovirus, a virus that causes a pretty severe cold. The kidney cells were forced to take up bits of DNA using a technique invented in 1973 that used a calcium solution. The resulting cells don’t act much like human cells at all, but they are very easy to work with and have become workhorses of cellular biology. That’s why they’re used in the development of drugs and vaccines. No new fetal tissue has been used to keep the cell culture going; the use of this cell line isn’t leading to new abortions.

In 2008, Senomyx was awarded a patent on “recombinant methods for expressing a function sweet taste receptor” that lists the cells as part of the process, and according to 2011 reports, many of the company’s 77 patents listed HEK293.

While it appears to be true that these cells are used to develop and test new ingredients, the claim that the cells themselves are used for ingredients is false and based on a fundamental misunderstanding of scientific research and development and how it works.

Rumors about cells from aborted fetuses in commercial products like Pepsi re-circulated after the January 22 2019 passage of new abortion-related laws in New York State, and those long-circulating claims merged with a related rumor involving a substance known as “adrenochrome” (often misspelled as “adenochrome”).

Users of 4Chan’s /pol/ board were among proponents of the claim, evidenced in a February 2 2019 post titled “FUCK: Was the recent abortion law pushed to produce enough adrenochrome for RBG to survive??” Variations of the rumor also appeared on Instagram (archived here): 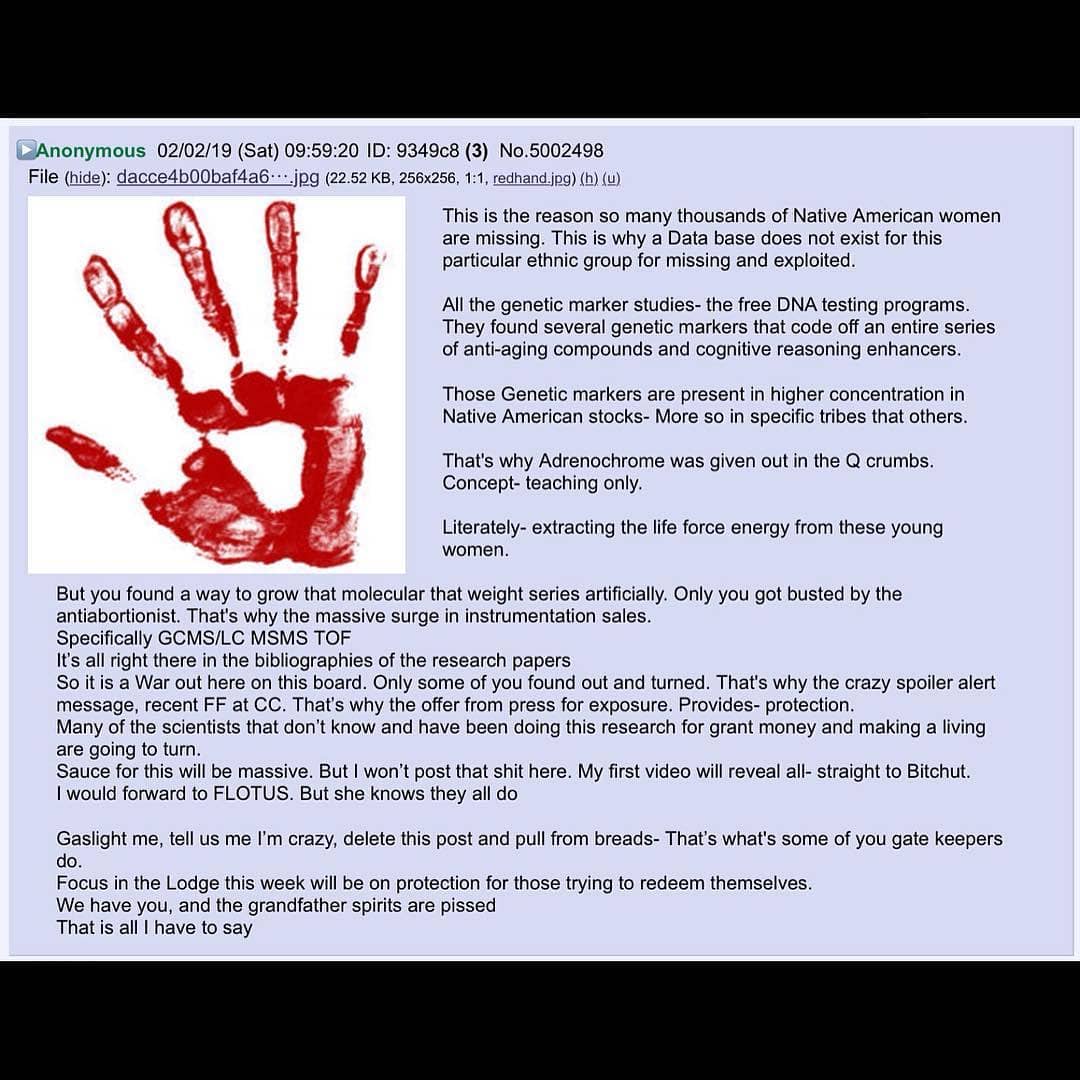 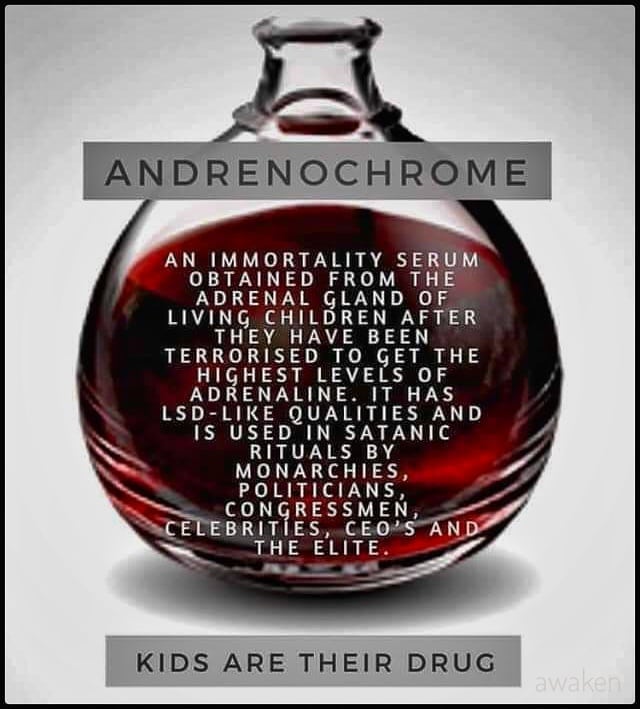 Adrenochrome is a byproduct of the oxidation of adrenaline (epinephrine). It has long been thought to be a powerful recreational drug due to its mention in Hunter S. Thompson’s Fear and Loathing in Las Vegas, but the substance described in the book was intended to be fictional and its resemblance to an extant substance was accidental. Thompson’s reference to the substance as a drug appears to have driven the pop culture belief that it was both rare and powerful, but by and large, information around adrenochrome (regarldess of how it is purportedly harvested) is believed to be a myth.