This is a forwarded article written by retired attorney Michael Connelly stating his concerns about HR3200, the proposed health care bill.

Michael Connelly did write an analysis of a health care bill that was introduced to the legislature but that bill was not the act that eventually became Obamacare.
Connelly is a retired attorney who wrote this article on August 12, 2009 after reading the text of the proposed Health Care Bill HR3200. The original article was posted on his personal website: Click for original article.

HR-3200 was abandoned by Congress when they replaced it with HR-3590. The bill passed in the House and Senate in March 2010 and shortly after that was signed into law by President Obama. 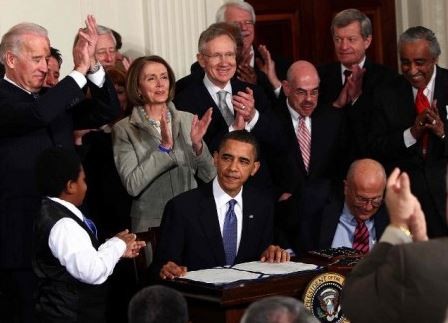 TruthorFiction.com has more information posted on HR3200 and Obamacare by clicking this link:  Click for eRumors about the proposed Health Care Bill.