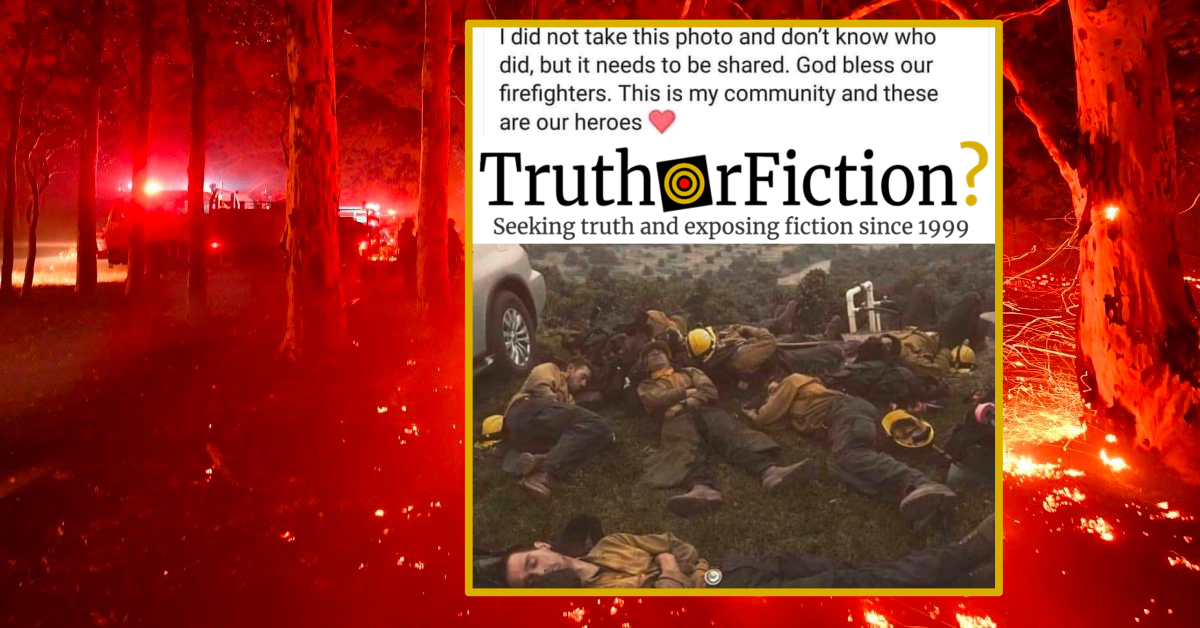 In the wake of deadly and devastating fires in Australia in December 2019 and January 2020, a miscaptioned photograph showing firefighters from California circulated with prayer requests. 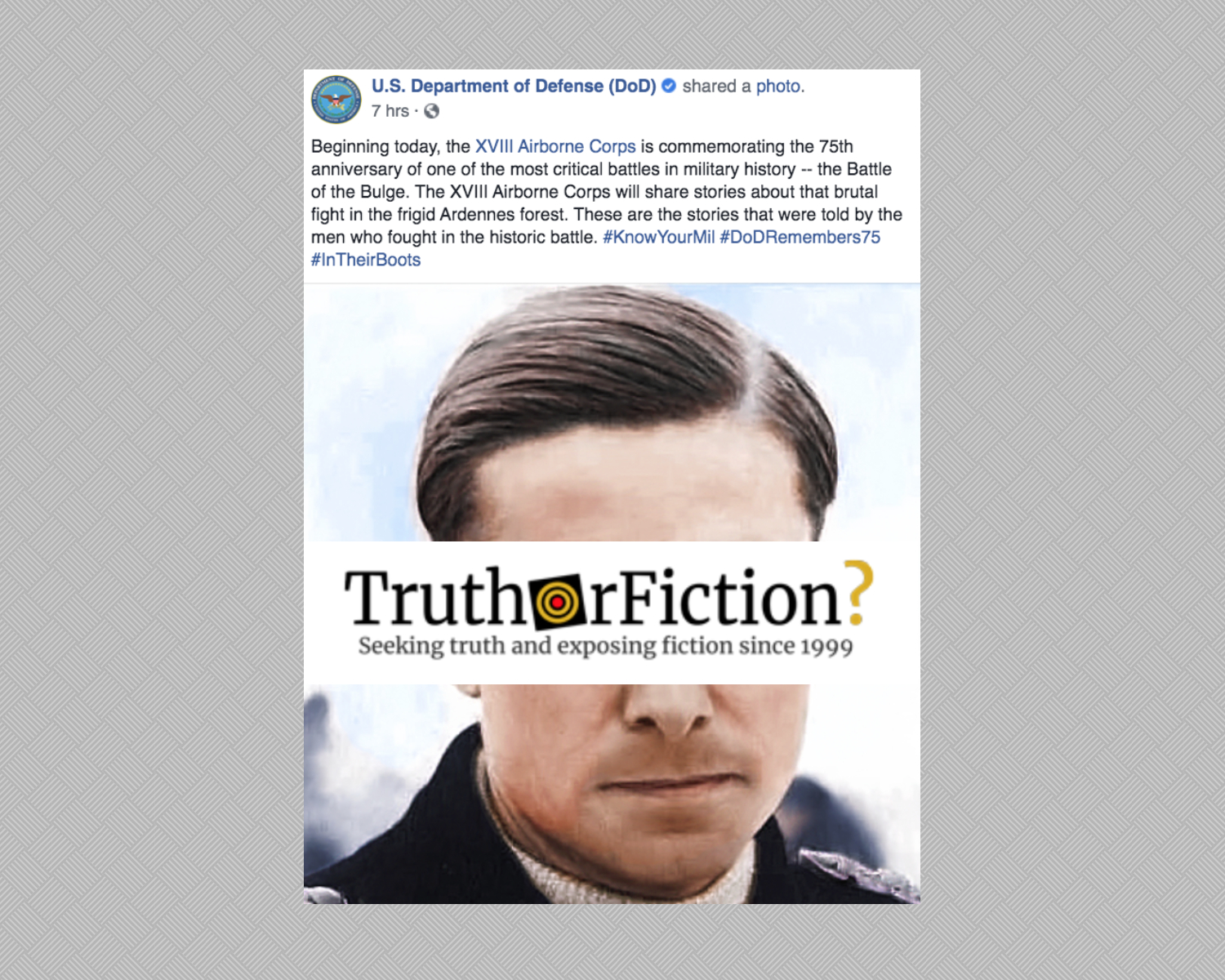 Social media accounts affiliated with the American military prominently displayed a photograph of Joachim Peiper before taking the posts down.

Viral tweets claimed that border agencies turned away flu shot donations — even as new details emerged about a teenaged detainee’s flu-related death earlier in the year. 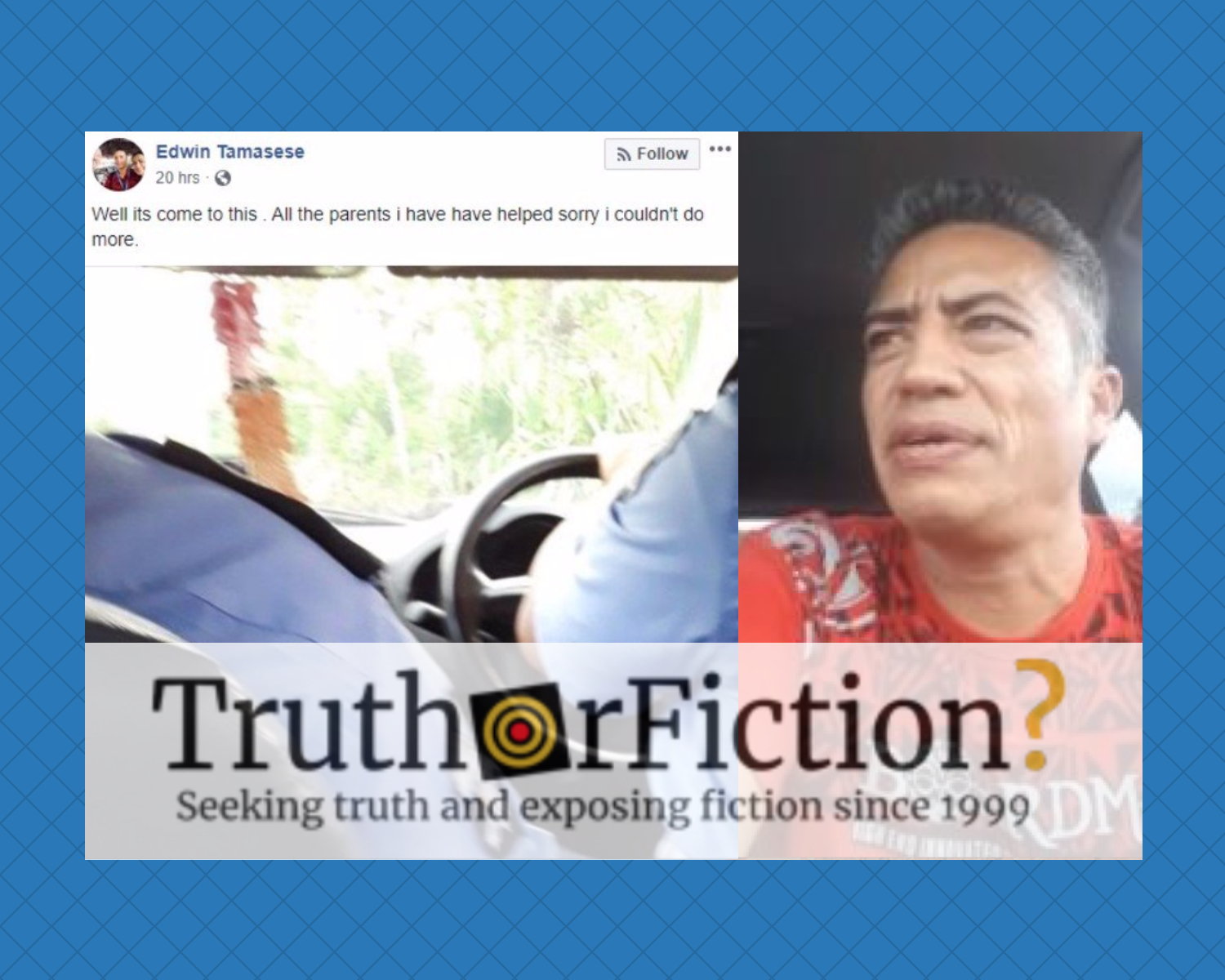 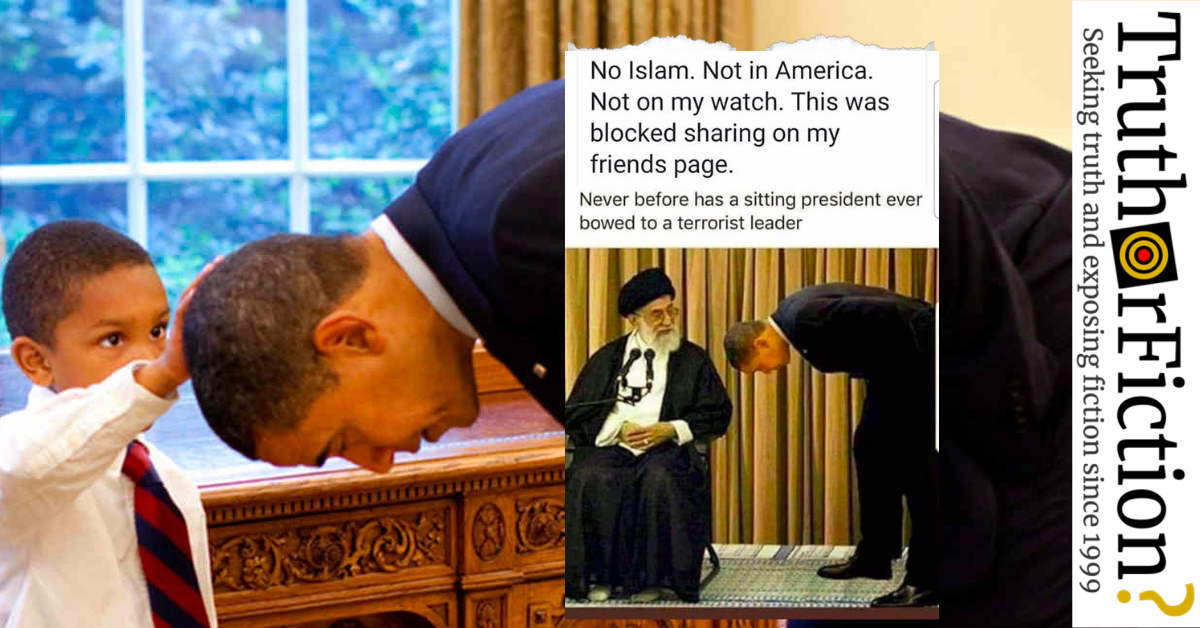 A viral Facebook post purportedly shows former United States President Barack Obama bowing to a “terrorist” in a photograph that the user claimed had been “censored” by the social media network. 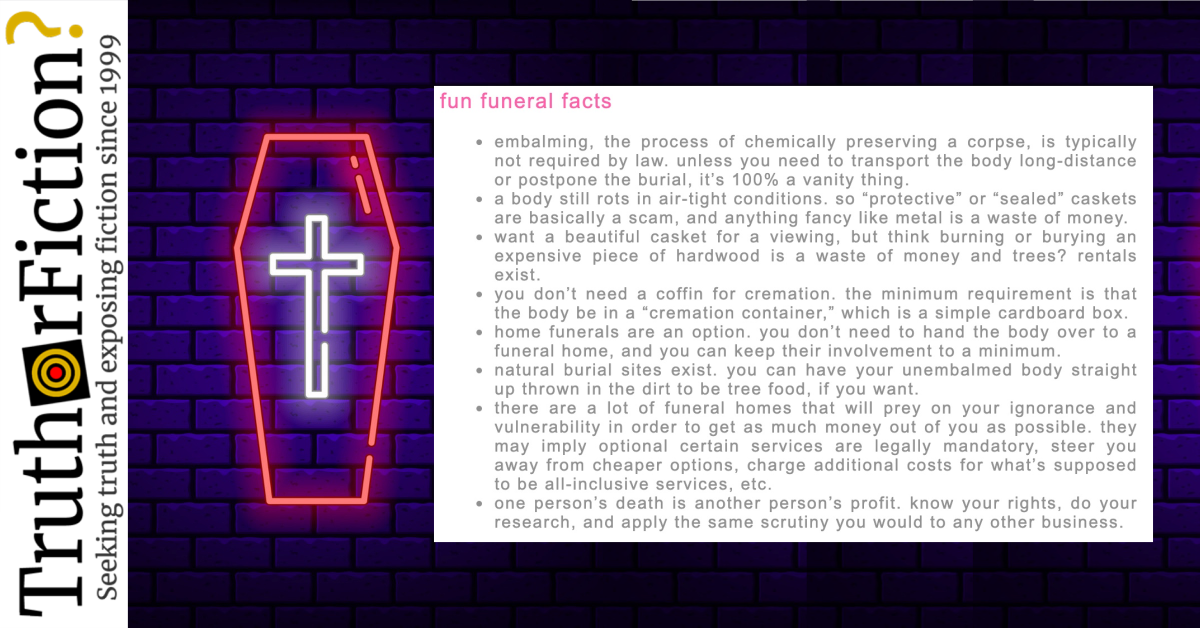 In making arrangements for the dearly departed, experts say people have more options than they might think. 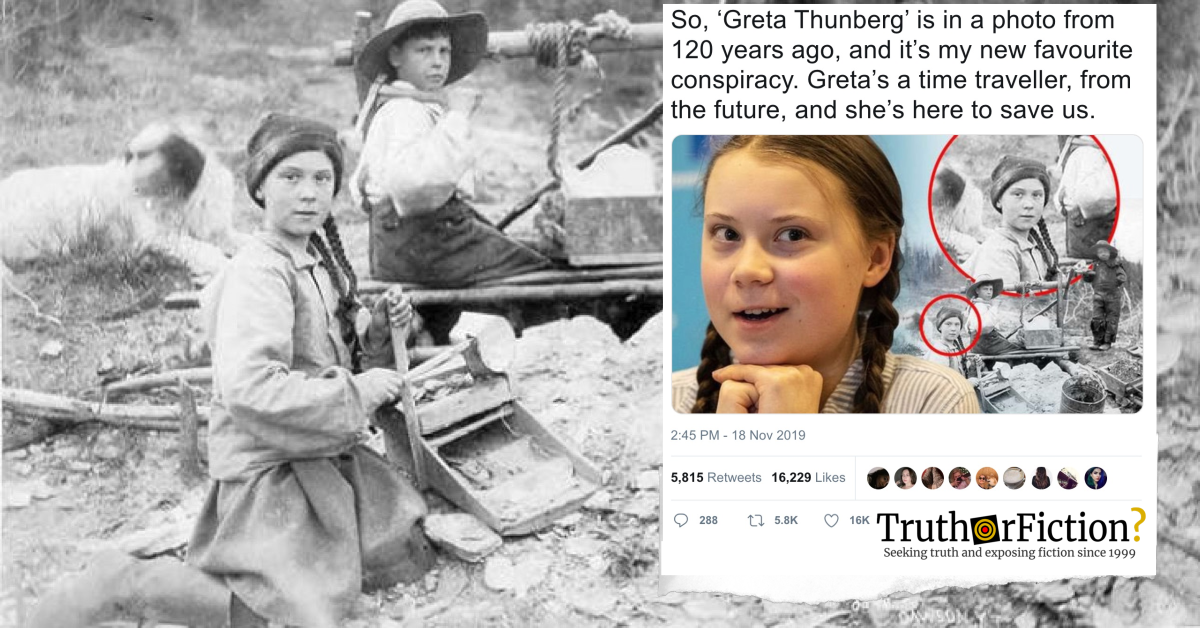 No one is genuinely claiming that the climate activist is a time traveler from the past and future, here to save us from climate change. 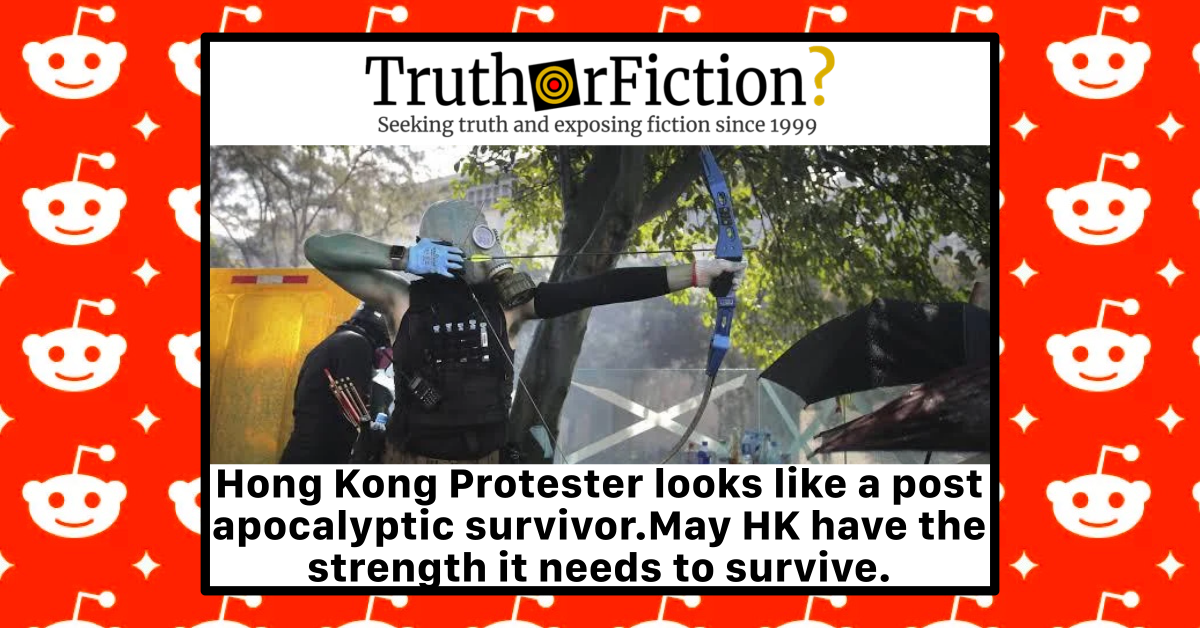 A circulating photograph purportedly shows a protester in Hong Kong with archery equipment and a gas mask. 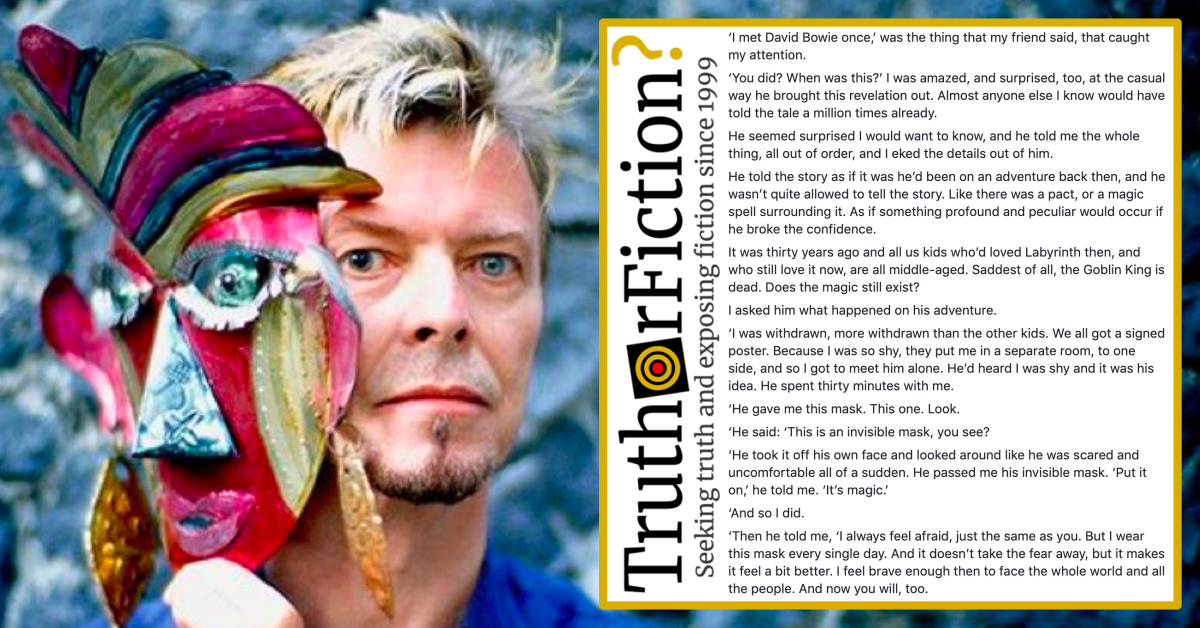 A touching anecdote about David Bowie’s purported kindness and care of a young person at a premiere of “Labyrinth” has been circulating since at least 2017. 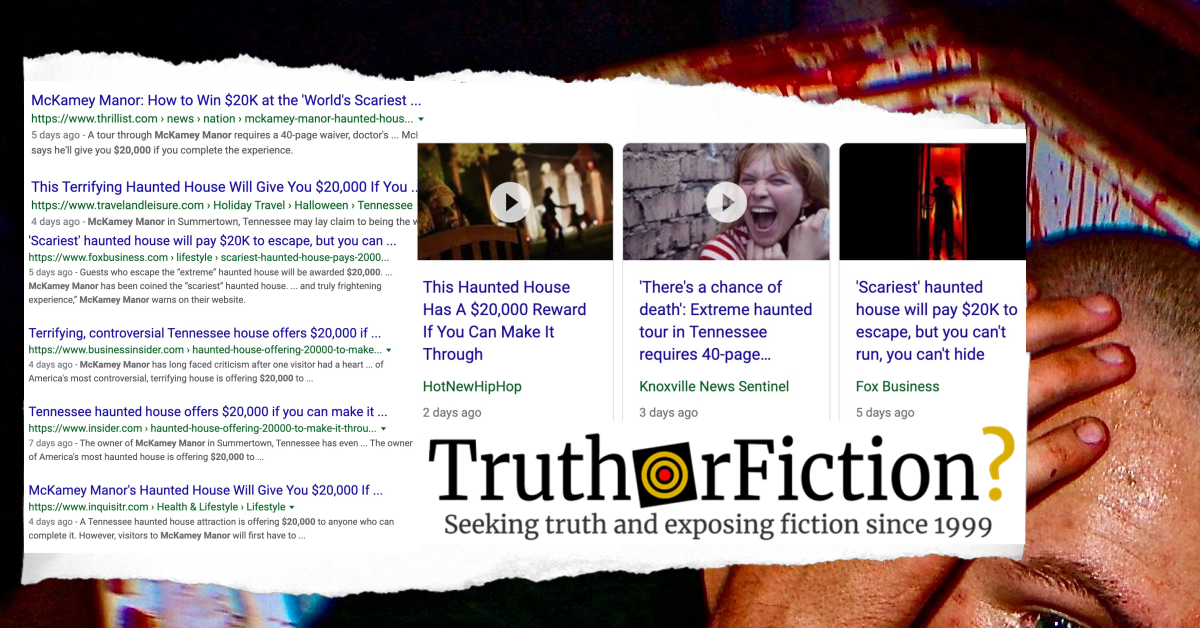 Numerous news organizations repeated unverified claims about a grand prize at a “haunted house” that its critics refer to as nothing more than a torture facility.