A letter either in the form of a JPG computer graphic or an Adobe PDF file of a letter written by attorney Dennis L. Gurthie and addressed to Speaker of the House Nancy Pelosi. In it, Guthrie notes his distain for Madame Pelosi’s socialist and Marxist views as well as his concerns for our free market economy.

This is a forwarded email that alleged that a Football Coach in the state of Tennessee was fired for writing a song about President Obama.

Attorney General Eric Holder resigned from his post so President Obama could appoint him to the U.S. Supreme Court while Democrats controlled the Senate.

One August 8, 2014, Major General Harold Greene was killed in Afghanistan and was laid to rest on August 14. There are several emails and social media posts alleging that President Obama was absent from his memorial service. Furthermore, the posts charged that the president failed to send anyone to represent him, including Vice President Biden, Secretary of State Kerry or Secretary of Defense Hagel.

This is an open letter to President Obama from a 95 year old blogger named Harold Estes. The letter tells the President to “shape up or ship out.”

Angry emails have gone viral alleging that California Senator Dianne Feinstein, in a appeal for more gun control, made a comment calling all veterans mentally ill.

An eRumor with an attached news article from the New York Times from 1999 predicting the 2008 financial crisis, that the Government would intervene and casts blame on the Clinton Administration for pressuring Fannie Mae to extend credit.

This is a forwarded email that says President Obama does not support the Boy Scouts and refuses to sign the certificates for those who achieve the rank of Eagle Scout. The email also says that the President refused to sign the Life Saving Award certificates. 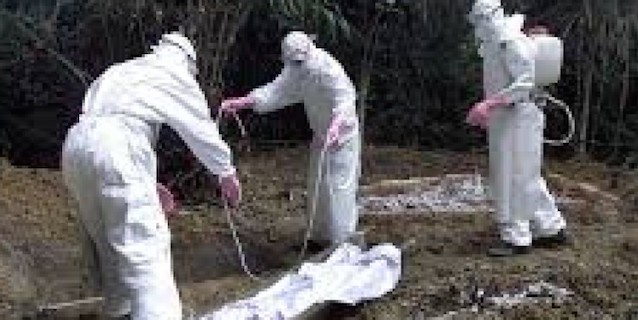 Reports have swept the Web that two Ebola victims in Liberia awoke from the dead as flesh-eating Ebola zombies and that FEMA is preparing for the Ebola zombie apocalypse. Rampant reports have also alleged that FEMA is quietly setting up Ebola quarantine camps across the U.S.