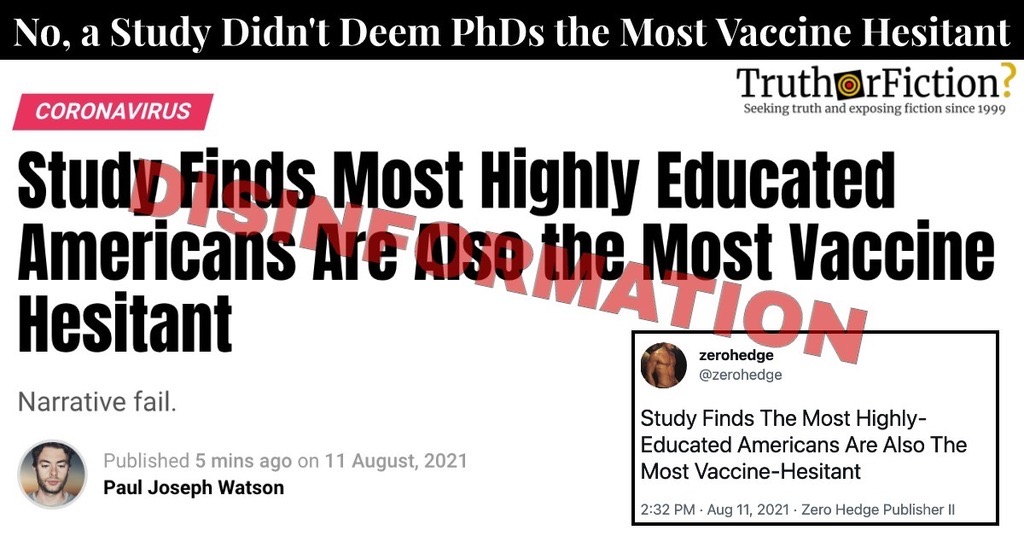 A mischaracterization of a pre-print study about “vaccine hesitancy” further advanced anti-vaxxer falsehoods. 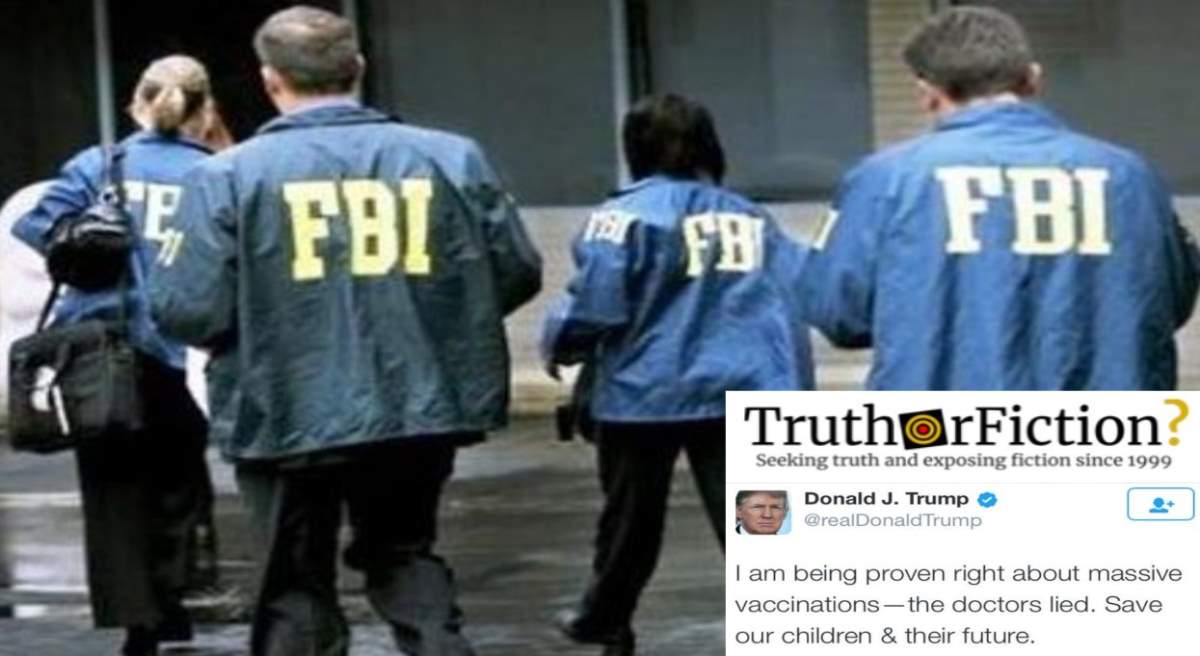 A notoriously sketchy blog pushed another “tin foil hat” conspiracy theory with a January 2017 claim, elements of which were echoed in 2021 anti-vaccine disinformation campaigns.

Anonymous is planning a “Day of Rage” in 2016 that will be filled with nationwide protests.