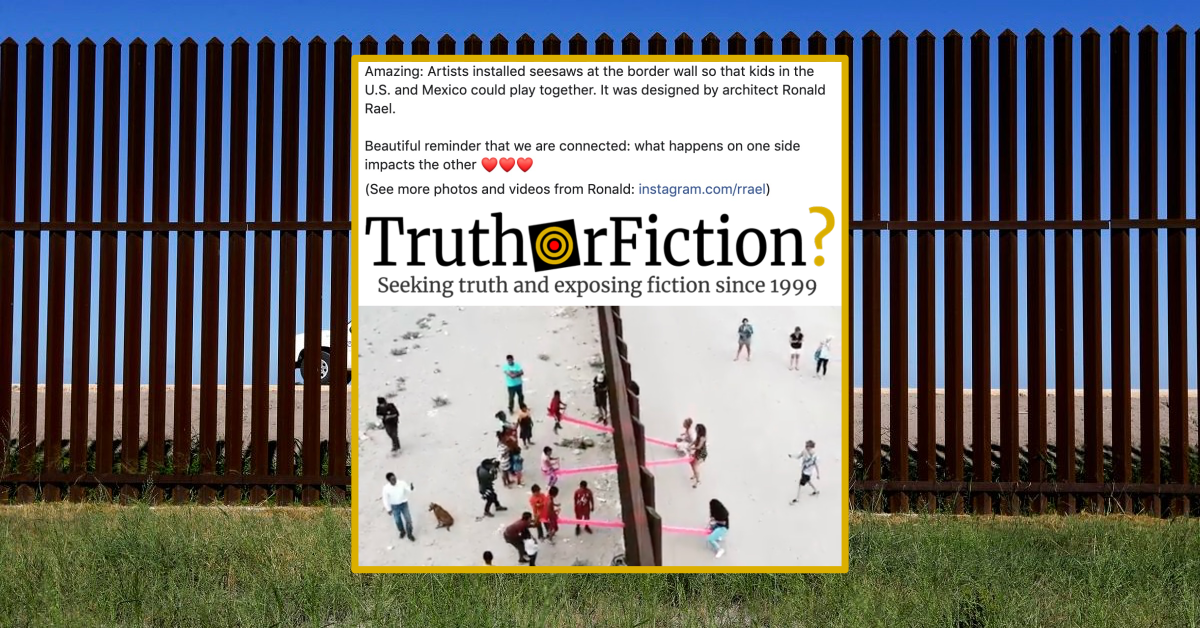 On July 29 2019, the Facebook page “Jolt Texas” shared a video (archived here), stating that “[artists] installed seesaws at the border wall” so that “kids in the U.S. and Mexico could play together”: https://www.facebook.com/watch/?v=2494457997241197 The clip racked up millions of views in just a few days. Its caption read: Amazing: Artists installed seesaws at the […] 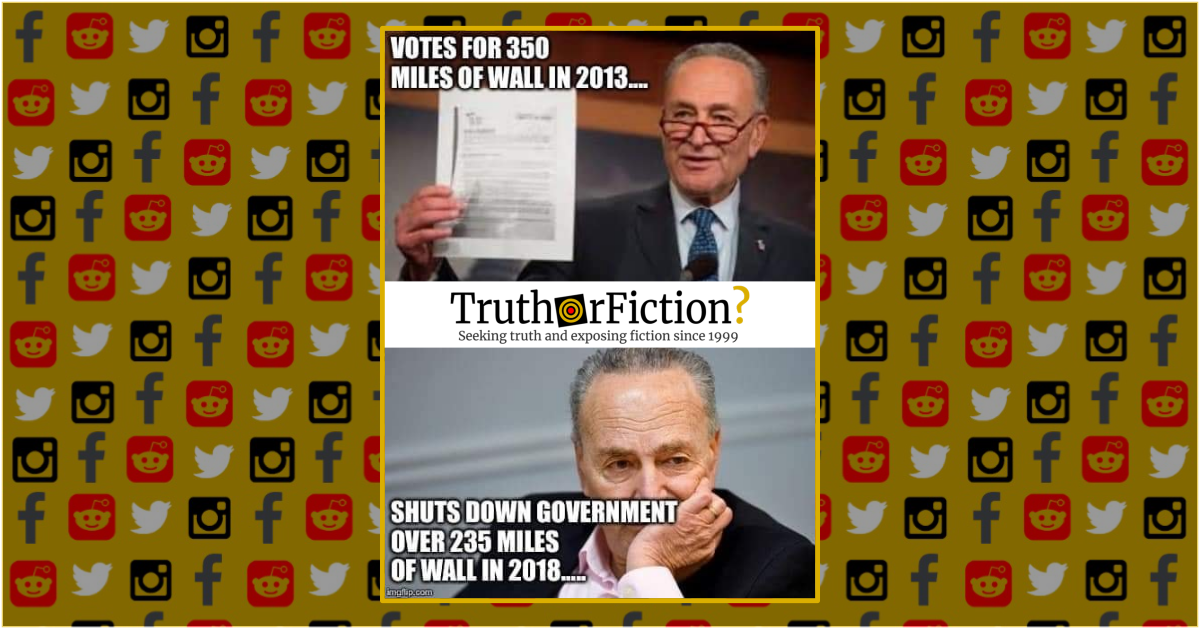 In January 2019, the Facebook page “McGroarty for Freedom” shared the following meme, which contrasted purported positions held by Sen. Chuck Schumer in 2013 and 2018 on the topic of a border wall to separate the United States from Mexico: It was composed of two photographs of Schumer, and the meme’s text stated: VOTES FOR […] 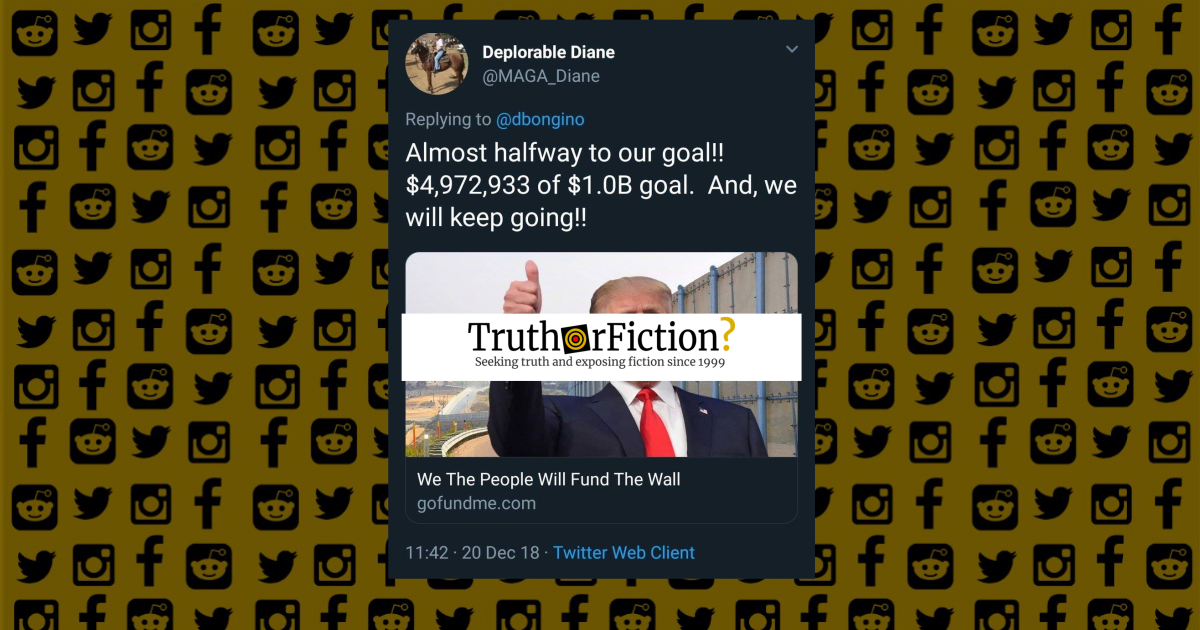 In late December 2018, a screenshot of a tweet attributed to a Twitter user who goes by “@MAGA_diane” began circulating on social media: The tweet appeared with a link to a GoFundMe campaign to fund a border wall between the United States and Mexico (created and pushed by Brian Kolfage, who has a history of […] 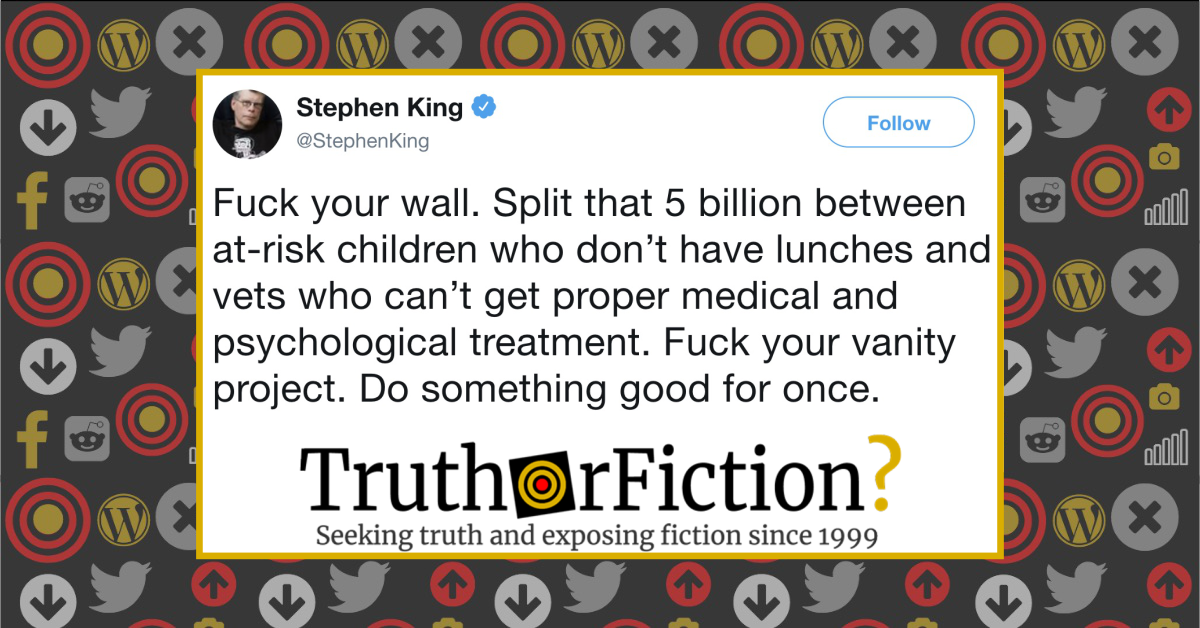 On December 12, 2018, a screenshot of a tweet attributed to Stephen King began circulating on Facebook and other social sites. It read: Fuck your wall. Split that 5 billion between at-risk children who don’t have lunches and vets who can’t get proper medical and psychological treatment. Fuck your vanity project. Do something good for […]

A meme falsely claiming that Nancy Pelosi said “Building a wall will violate the rights of millions of illegals” has been circulating since January 2018.

Protesting Trump Border Wall, College Student Pledges to Cut off Genitals-Fiction! Summary of eRumor: A California college student has pledged to cut off his genitals in protest of President Trump’s proposed border wall. The Truth: An account of a college freshman pledging to cut off his penis that was published as “an entertainment piece” has been […] 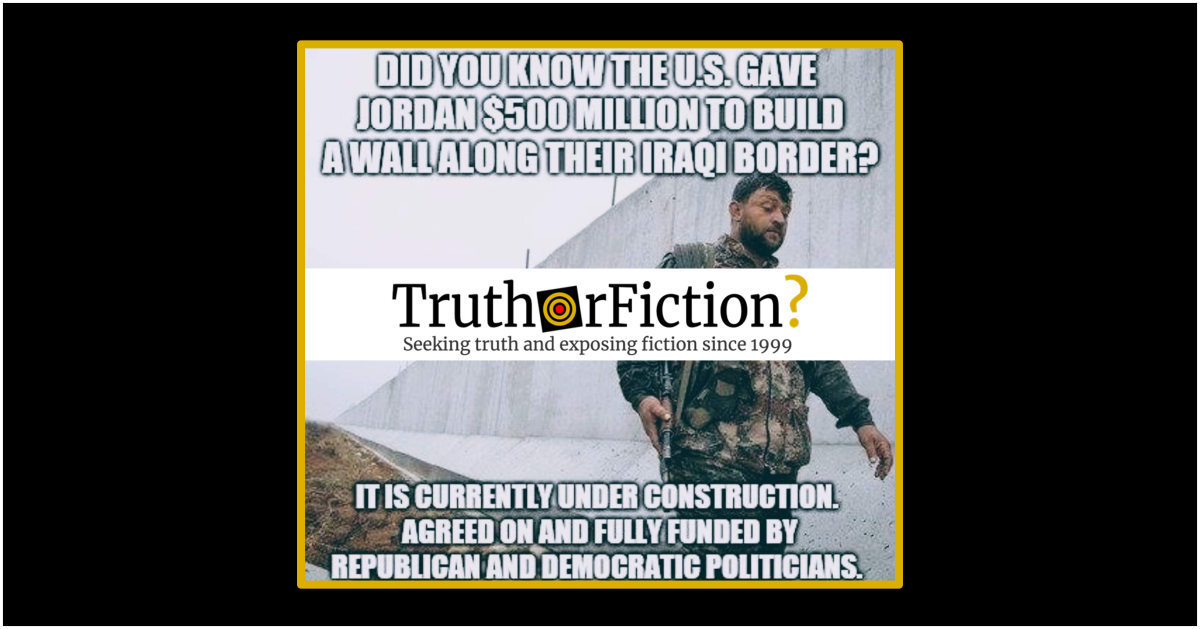 On January 8, 2019, just after President Donald Trump addressed the United States on the matter of his intent to construct another border wall, the Facebook page “The American Dreamer” shared the following meme: Text overlaid on an image of a soldier standing next to a very tall concrete wall read: DID YOU KNOW THE U.S. […] 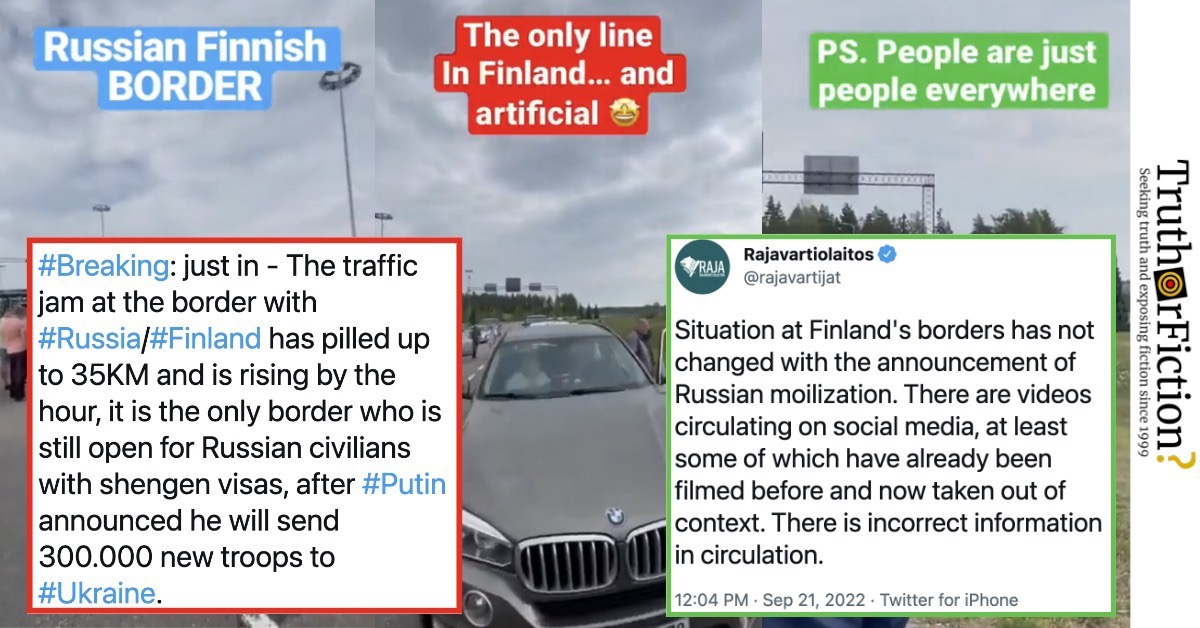 News that Russian leader Vladimir Putin had ordered “mobilization” of Russian citizens popularized a video of a purported traffic jam at Russia’s border with Finland. 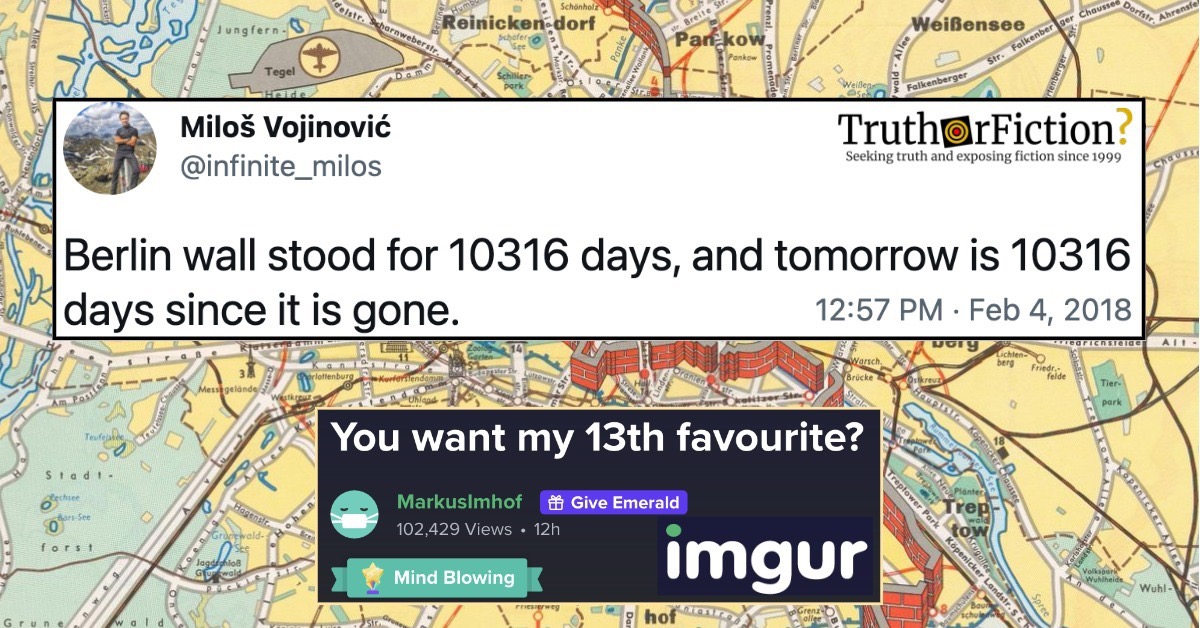 A meme about the Berlin Wall standing for 10,316 days recirculated on the occasion of Imgur’s 13th birthday.