On February 21 2019, economist and former United States Secretary of Labor Robert Reich published a tweet alongside what appeared to be an image of two political buttons from Franklin Delano Roosevelt’s and Lyndon B. Johnson’s campaigns: Although Reich made no specific reference to the “say ‘no’ to socialism” buttons shown, he wrote: For over […]

Photos appear to show Jimmy John Liautuad, owner of Jimmy Johns Gourmet Sandwiches, posing next to hunted elephants and a leopard, but the photos have never been verified.

You can retire if you have the 11 most valuable Beanie Babies.

A video that appears to show high diving giraffes has sparked questions.

An open letter to a Sarah Palin written by a Marine who accused her of politicizing PTSD has gone viral. 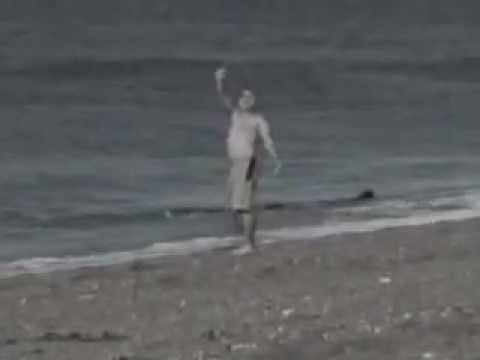 A forwarded video of a man walking on the beach who got attacked and eaten by a killer whale has gone viral on the World Wide Web.

Grieving Mother Tiger Caring for Piglets in Tiger Skins-Fiction!   Summary of eRumor:   Several pictures of an adult tiger seeming to be mothering some piglets wrapped in tiger skins.  The email says that the pictures are from a zoo in California where the mother tiger had lost triplets and the grieving was so bad […]