Picture of President Bush and his father fishing in the streets of New Orleans after the hurricane-Fiction! Read More »

President George W. Bush is a Deserter from the Military–Disputed!     Summary of eRumor: The eRumor asks the question of why George W. Bush was not prosecuted for desertion from the military during his …

George W. Bush a deserter from the military?-Disputed! Read More »

President George W. Bush is described as having held a wounded U.S. soldier’s stump, where he had lost his hand, and praying for him. A story told by U.S. Sergeant Major Jack Tilley. The story was related by Chaplain James Henderson of the Association of the U.S. Army, the Redstone Huntsville chapter.

George Bush Had a Listening Device Under His Jacket During His Debates With John Kerry–Unproven! Summary of eRumor: There was an unexplainable bulge under the back of President Bush’s coat during his debates with John …

President Bush was wired for off stage prompts during debates-Unproven! Read More »

This is a forwarded email with a news article calling for the impeachment for Barack Obama for engaging in in “numerous high crimes and misdemeanors.”

A forward email titled “No He Can’t” by an associate professor of sociology at Illinois State University, Anne Wortham Ph.D. that says that although she is black and grew up in the segregated South she did not vote for Obama nor is she celebrating his election to the presidency. 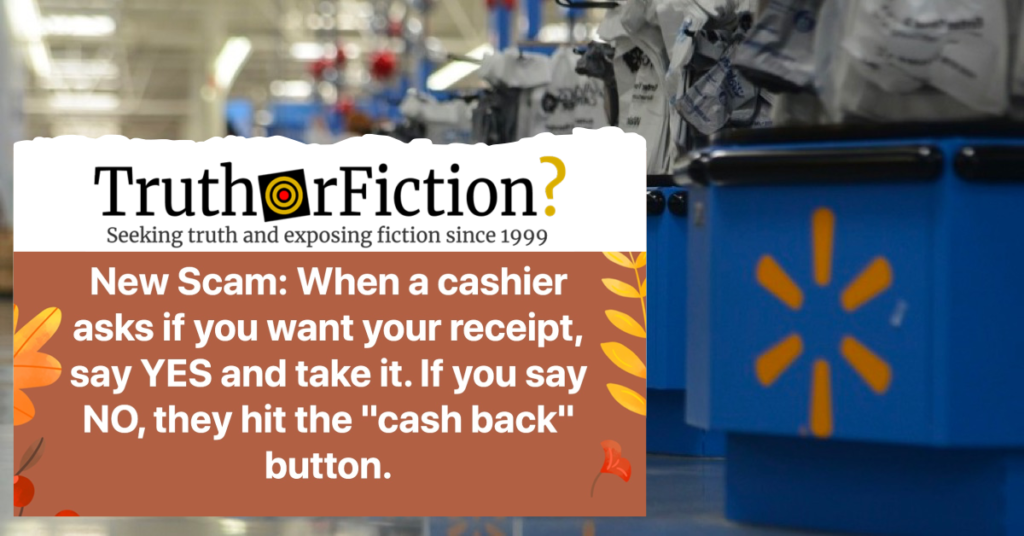 Various warnings to count your change when you shop at WalMart have circulated the Internet alleging that clerks are stealing change from customers who use ATM debit cards to pay for transactions. 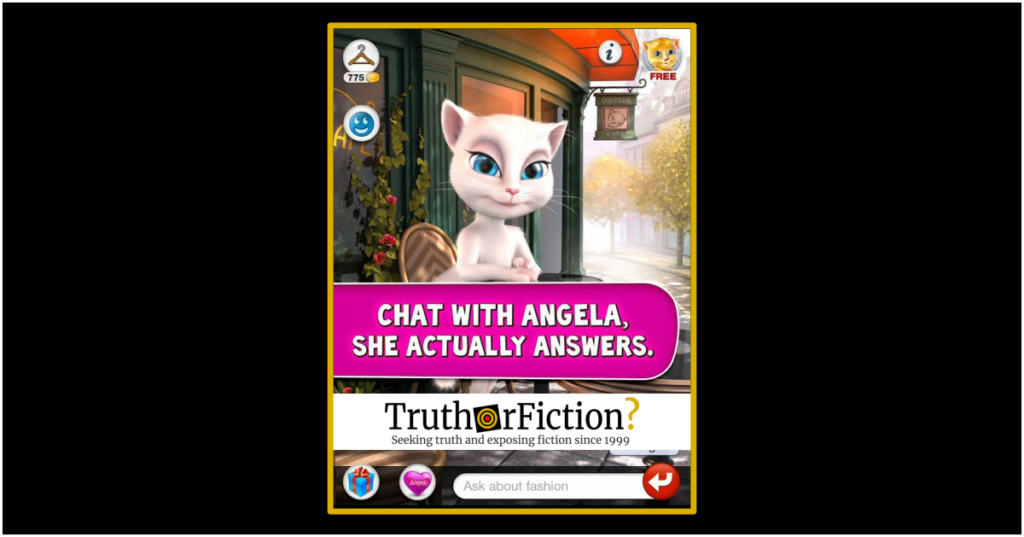 This is a response from Southern California attorney Orly Taitz to Congressional Representative Nancy Pelosi after the she told of a woman who died trying to wean off of insulin.

This is a forwarded email that says Congressional Representative Jose Serrano of New York has introduced a bill to repeal the 22nd Amendment, which limits the number of terms a U.S. President may serve.