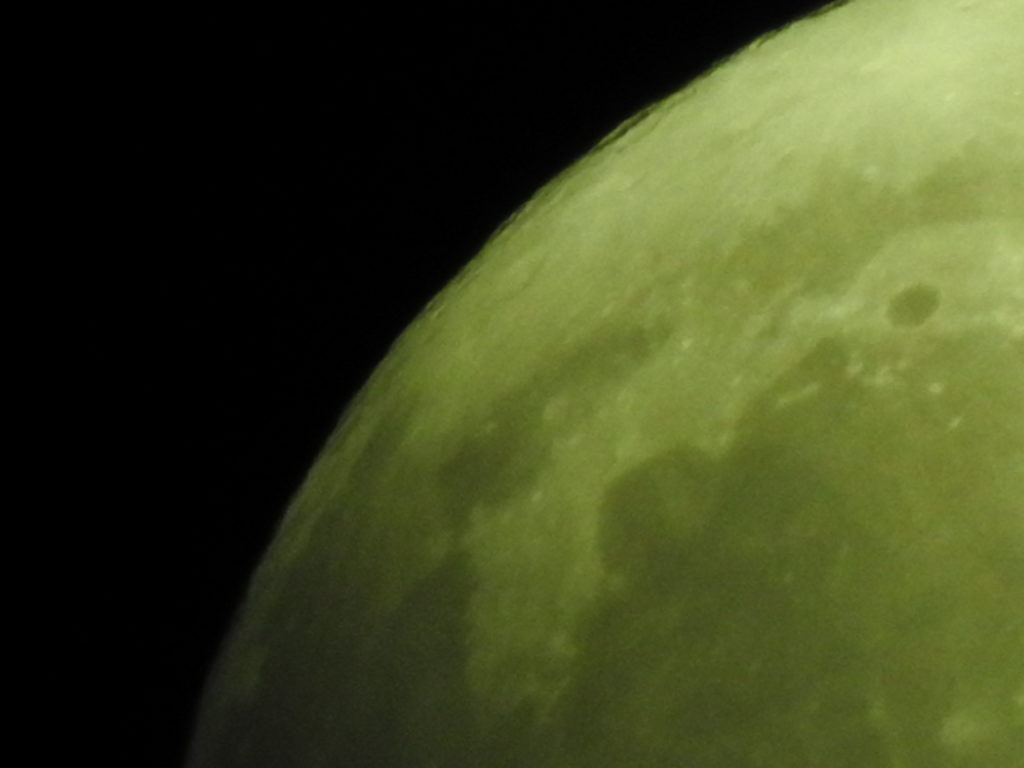 A green moon will not appear in the sky on 4/20 for the first time in 420 — a meme making the rounds on social media is a reference to cannabis culture.

A woman quit her job at a courier company by pooping on her boss’s desk after she won the lottery.

Did two cops from Georgia kill 250 people in the line of duty?

Is there a secret card hidden in the lid of the Cards Against Humanity game?

Reports that are eerily similar to the plot of “Back to the Future II” claim that Michael J. Fox has been arrested for insider sports betting.

Dr. Ben Carson has had his medical license revoked in all 50 states after making “brainless comments” on the campaign trail in his pursuit of the GOP presidential nomination.

Halloween will fall on Friday the 13th for the first time in 666 years.

The Arkansas Woman Who Thought The Rapture Was Taking Place and Got Killed on a Highway–Fiction! Summary of eRumor: According to this story, an Arkansas woman is riding in the car with her husband in …

The motorist who thought the Biblical rapture was taking place-Fiction! Read More »

A woman is discovered sitting in her car in a grocery store parking lot with her hands held behind her head. A customer asks the woman if she’s okay. She says that she’s been shot in the back of the head and has been sitting there for more than an hour holding her hands over the wound to keep her brains from falling out. Paramedics are called and they discover that what she thought was her brain is actually a huge wad of bread dough. They finally figure out that when she got into the driver’s seat, a Pillsbury Biscuit can exploded from the groceries she had placed in the back seat and between the sound of the explosion and the sensation of something hitting her head, she thought she had been shot and also thought the dough was her brains falling out. 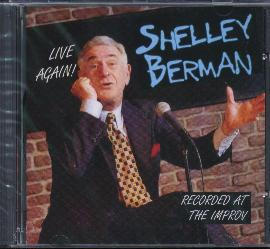 The Saga of the Hotel Soap-Fiction!  Summary of eRumor: This email says it is the record of a series of actual, humorous exchanges between a London hotel and one of it’s guests and was …

The saga of the hotel soap-Fiction! Read More »