A photo of small black larvae has been misidentified as a tick nest on social media. Actual tick larvae are much smaller and translucent, however.

Monsanto plans to replace honeybees that are wiped out by pesticides with genetically modified ants.

Shoppers have been warned to check bananas for spider eggs after a woman found a nest of Brazilian Wandering Spiders, the world’s most venomous, in a bunch of bananas.

Ziploc bags filled with water and pennies can be used to keep flies away. 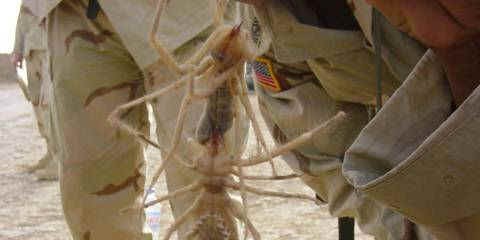 Camel Spiders in the Gulf-Truth! But It’s a Close-up! Summary of eRumor: Photo of a gigantic spider allegedly caught by military members serving in Iraq. The Truth: We haven’t tracked down exactly who took this … 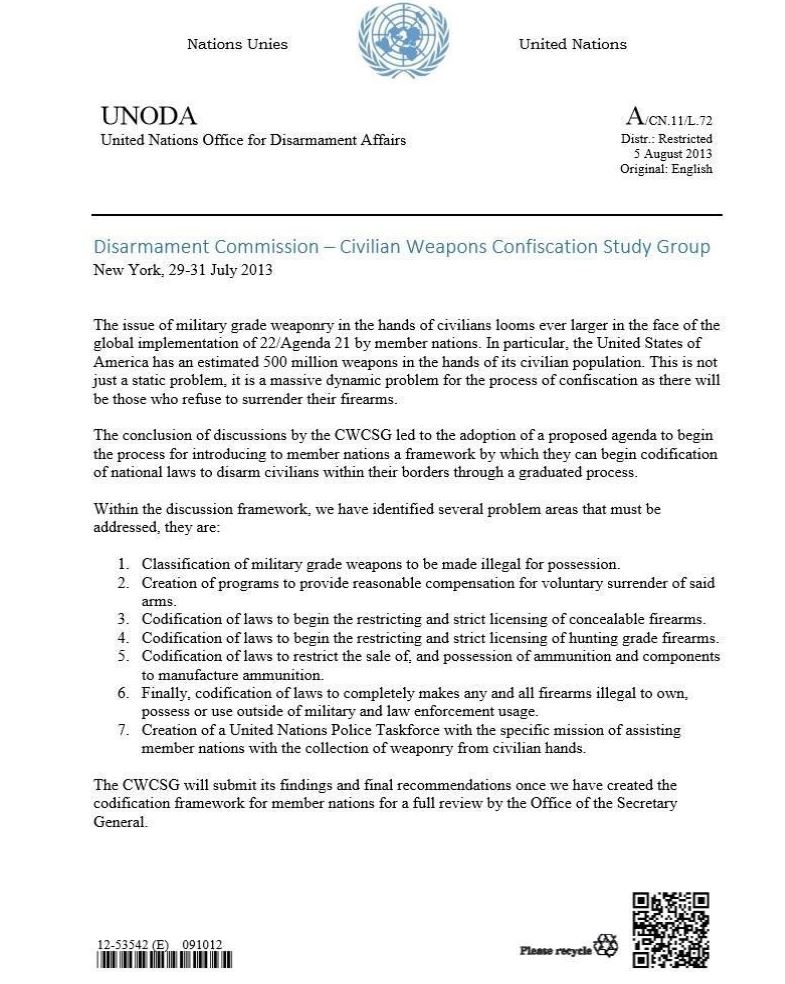 The Pictures of the Man-Eating Snake–Fiction! Summary of eRumor: This eRumor comes in several versions.  All of them include pictures of a large snake that has obviously swallowed a very large meal.  Then there are …

Don’t Eat Sweets At Bedtime Because Ants May Invade Your Brain-Fiction!     Summary of eRumor: Two stories are told in this email.   One is of a boy who died because of ants in his …

Ants can invade your brain, so don't eat sweets at bedtime-Fiction! Read More »

The “noisy cactus” That Turned out to Have Thousands of Tarantulas In It–Fiction!     Summary of eRumor: A lady buys an expensive decorative cactus to put into her home.  One day, the cactus starts swaying …

The cactus that was teeming with tarantulas-Fiction! Read More »

There are two major versions of this circulating. Both quote an alleged article from the Journal of the United Medical Association about people mysteriously dying then investigators finding deadly spiders from foreign lands living under toilet seats. One version says the spider is from South American and was found to be hiding under toilet seats in a restaurant at Chicago’s Blare airport. Another version says the spiders are appearing in North Florida, traced to a restaurant, and have come aboard airplanes from India.

Cockroach Eggs Are Incubating In People’s Mouths-Fiction!     Summary of eRumor: There are several different versions of stories about people who accidentally got infested with roach eggs in their mouths or salivary glands, then …