High School Officials Pull the Plug on Valedictorian Because of Religious Content of Her Speech-Truth!   Summary of eRumor: A story of Brittany McComb, a Nevada teen who was valedictorian of her high school graduating …

Plug pulled on valedictorian because of the religious content of her
speech-Truth! Read More »

Pictures of a Victim of a Bite From the Brown Recluse Spider-Unproven!   Summary of eRumor: This eRumor includes a series of pictures of what is says is the hand of a man who was … 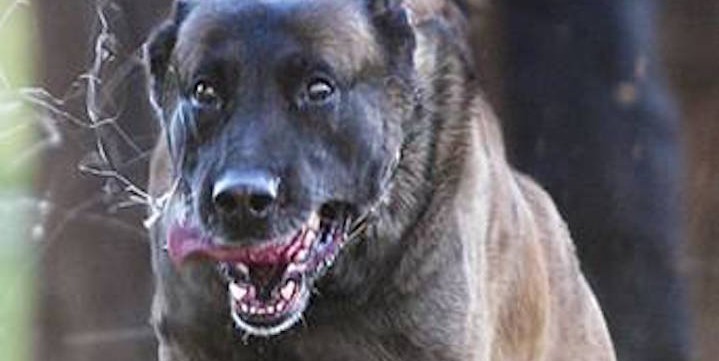 Brutus, a K9 Air Force dog from McChord Air Force Base won the Congressional Medal of Honor for his heroics in Iraq.

The Incredible Story of the Protection of the Bulgarian Jews-Mostly Truth! Summary of eRumor: The eRumor says that all 50,000 Jews in Bulgaria, whose government sided with the Nazis during World War II, were saved …

The Incredible Story of the Protection of the Bulgarian Jews-Mostly
Truth! Read More »

Lock Bumping-a Threat to Security at Home or Office-Truth! Summary of eRumor: Stories, some with links to video reports, about a method of opening locks called “lock bumping,” a simple way for the bad guys …

A woman was given a business card by a painter. She later got dizzy and realized that the business card had been soaked in some kind of substance that disabled her. The eRumor speculates that it was burundanga, a well-known Colombian drug.

An eRumor quoting a New York Times article from 2003 that claims the Bush administration had recommended the most significant regulatory overhaul in the housing industry in a decade, A new agency would be created under the Department of the Treasury to assume supervision of Freddie Mac and Fannie Mae. The concept was met with opposition by the Congressional Democrats because at the time the lending agencies were not facing any kind of financial crisis. 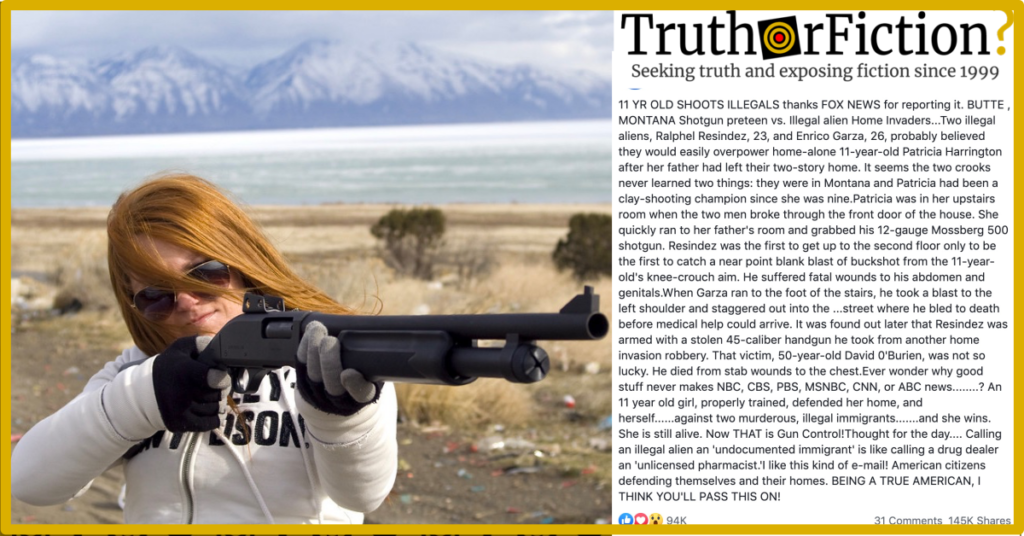 This is a forwarded email that warns that turkeys produced by the Butterball company that are sold in the U.S.A. are blessed by Alah and Halal certified.