Website That Offers a Search of U.S. Driver’s Licenses-Fiction! Summary of eRumor: The email warns you that there is a site that has everybody’s driver’s license on it and you are warned that you should …

Karl Rove wrote an article in the Wall Street Journal about presidential candidate John McCain from the eyes of a fellow prisoner of war in Viet Nam.

This is a photograph of boat with eight 250 horse power outboard engines that says that boats like these were designed to smuggle drugs across the English Channel.

Pictures From Raid of Drug Dealer’s House in Mexico-Truth!   Summary of eRumor: The eRumor is mostly pictures of a vast stash of American money said to total $207 million and taken in a raid …

The story of 10-year-old Johnny Jackson, who died after what doctors say was a case of “dry drowning.” It had been several hours since Johnny had been swimming in a neighborhood pool when his mother discovered him unconscious in his bed.

This is a photo that is spreading on the Internet of Duck Dynasty’s Phil Robertson and Iran’s former President Mahmoud Ahmadinejad. The caption said that Liberals demanded that Robertson be censored yet like minded Liberals invited Ahmadinejad to speak at Columbia University even though he ordered the execution of numerous homosexuals in Iran.

This is a warning not to buy a U.S. Postal Service Forever stamp that appears to be a flower because it celebrates a Muslim holiday. 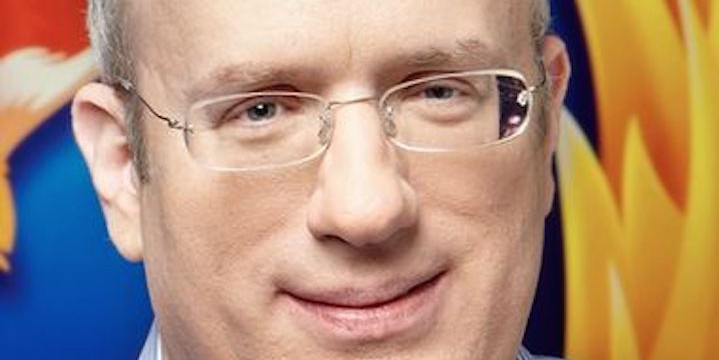 This is a forwarded email that appears to look like an article about Brendan Eich, who was appointed CEO of Mozilla on March 24, 2014. The article alleged that Eich stepped down because of a protest launched against Mozilla by an online dating website called “OKCupid.” The reason for the protest was because Eich supported Proposition 8 in California with a $1000 donation. Proposition 8 was a bill on the 2008 ballot that would ban gay marriage in the Golden State. 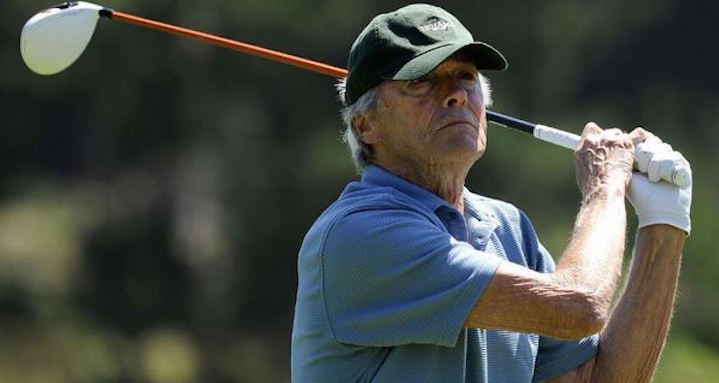 This is a forwarded email contains what appears to be a news article that alleged that actor Clint Eastwood saved the life of a man who was choking at a party at a PGA tournament.

This is a forwarded email of an alleged eyewitness account of a transaction by a customer with an Electronic Benefit Transfer (EBT) card at Publix Store on Main Street in Gainesville, Florida. The email said that the eyewitness was standing behind the customer in line at the check out counter who purchased a single grape for 2 cents and asked for $24 in change back from the EBT transaction.