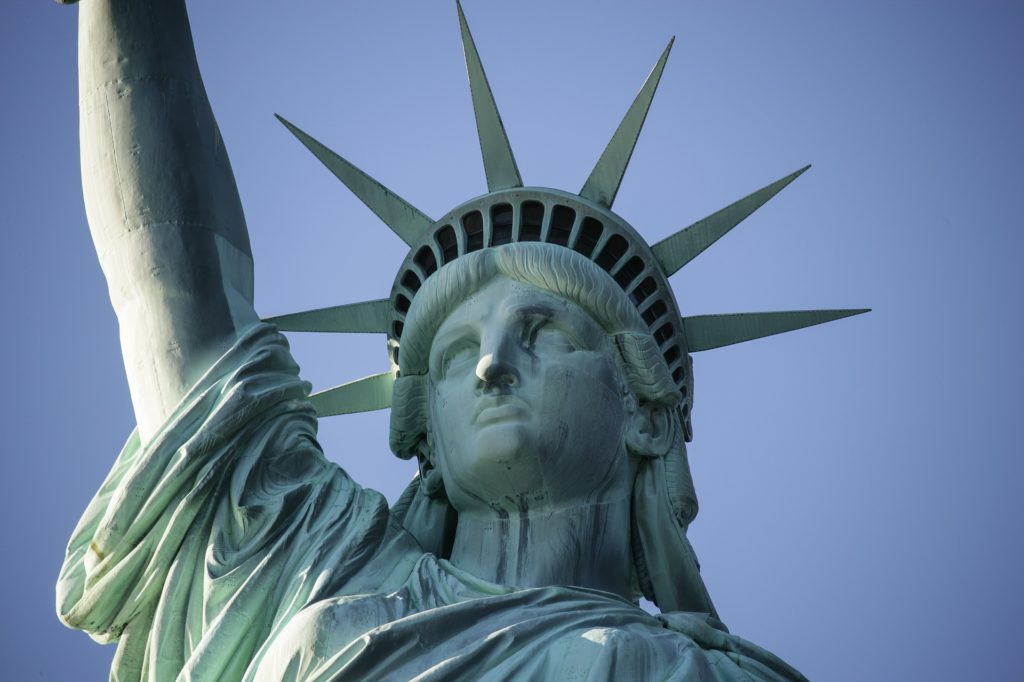 A viral email alleges that Missouri doesn’t have problems with illegal immigration because state lawmakers have passed a number of bills aimed at cracking down on illegal immigrants. People are asking if Missouri is the smartest state in the nation.

This is a forwarded letter that has been dubbed “More Modern Way of Living” by those forwarding it on the Internet. It is alleged to be written by an anonymous “Proud Democrat” and the comments made in the letter are very humorous.

Reports allege that the U.S. government is developing an insect spy drone the size of a mosquito that will be able to capture photos, sound recordings and DNA samples.

Muslims Gather Every Friday in the Streets of New York City to Pray-Fiction!

A homeowners association ordered a veteran to remove U.S. Marine Corps decals from his car but allowed other neighbors to keep Obama decals on their cars. 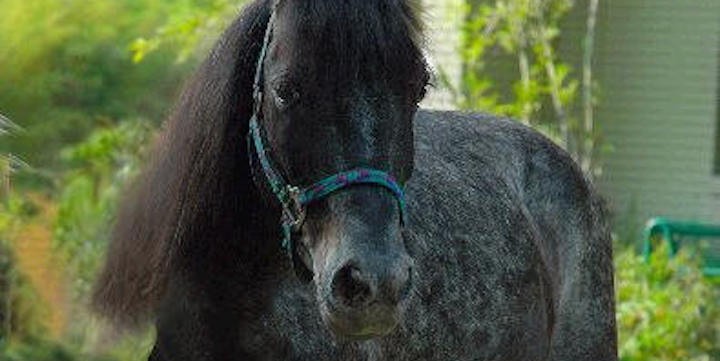 A horse that was injured in an attack by a dog receives an artificial leg.

The British Secret Service, MI-5, developed a plan to send a specially packed version of the popular board game “Monopoly” by means of the International Red Cross to prisoners of war in Germany during World War II. The game was loaded with secret devices to aid in their escape including a silk map noting safe houses for food and shelter, a compass, a file and real German, Italian, and French currency within the play money.

The eRumor says that among the 14 victims of a single-engine plane crash in Montana was the family of the owner of the largest privately-owned abortion chain in the nation.

A anonymous account of President Obama’s town hall meeting in Belgrade, Montana, a small town near Bozeman. The email criticizes many aspects of the meeting including the location, ticket distribution, pre-selection of attendees and the handling of the questions from the press. It also says that thousands of dollars of lobsters were shipped into feed those in attendance and fights broke out between union members and protesters. 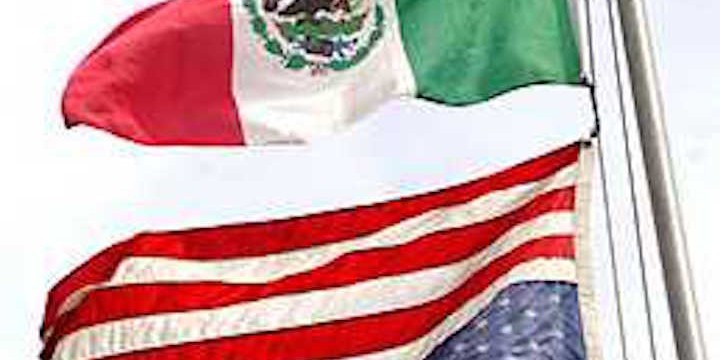 Picture of American Flag Upside Down and Flying Below a Mexican Flag at a California High School-Truth!   Summary of eRumor: Several pictures said to be from Montebello high school in Montebello, California, that show …